Show me the idiot who would put their hand up to not wash their tresses for a week? Oh yes, that’ll be me… As you were then…

I have an “It’s Complicated” relationship with my hair – who doesn’t? There is literally nothing else in the world that I enjoy as much as a good blow dry – thank you, David Gillson, will you adopt me as your second child one day? But when I have to do my own hair it bores the yoga pants off me. Moving to Cape Town has meant something of a reprieve in this regard, since in this town you can throw your hair into an artfully messy top-knot and be on your way. So, there I was: the hair version of Jekyll and Hyde – either very well groomed and professionally blown out, or wrapped up in a bolla. I assumed, thus, that I’d be the ideal candidate for the, erm, beauty challenge. Not. So. Much.

READ MORE: Here’s How To Prevent Ingrown Pubes Once And For All 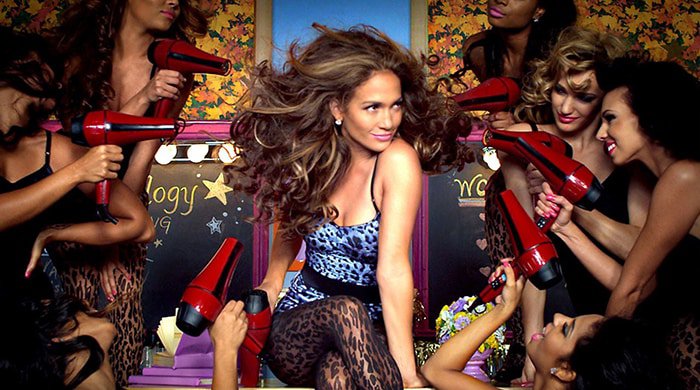 So, I started the week off as I knew I would – by going to yoga (cheating… it was pre-wash) and then hitting my local salon for a treatment and a blow dry to make the most of trying to eke out an entire week on one wash and go. And Day One was magnificent. I swung my flippy, shiny hair and sashayed around the office. Good Hair Days are called that for a reason – because they are mythical and there to be celebrated! On Good Hair Days you can wear what you like and say what you think and eat what your heart desires. You don’t exercise, you drink wine with your friends and you toss your hair around in the manner of Duchess Kate. On Day One it is glorious to be alive!

Even Day Two worked just as hard for me. There was slightly more on the slinking and prowling front and less on the flipping and shining side… The smaller volume of hair meant I was more like a sleek tiger, less like a plushy-maned lion. Disclaimer: this is all in my head. In my head.

READ MORE: “I Ditched Shaving To Go Full Laser – Here’s Why I Loved It” 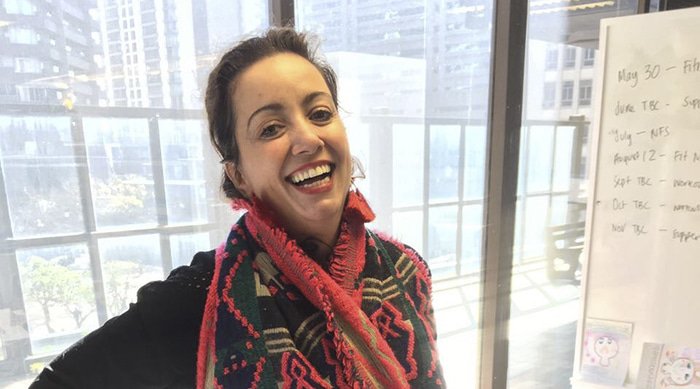 But then Day Three dawned and I decided, somewhat wildly: hair be damned, I have to get myself to a yoga class. I snuck into the back row at vinyasa, trying not to get too close to the incense and definitely trying super-hard not to get too sweaty. This is a very difficult thing to do, incidentally. Turns out, one is not as stubbornly in control of one’s sweat as one would like to be. But having watched many a freshly blow-dried girl emerge from vinyasa and into the change room without pausing for a shower, I knew what to do… I showered with my hair way out of the line of any shower nozzle and then I gave it a flipped-over, cold blast of air from arguably the world’s softest gym hairdryer. Voila, Day Three freakin’ saved!

My Plat Anna cold blow-dry look didn’t last long, though, and before I’d even attempted my first coffee of the day, I’d had to undertake a bit of emergency styling: pulling the top part of my hair into some version of a half-knot, so that, in theory, I was still getting another down day out of my hair. And, huzzah, it worked! No one seemed to notice that I was rolling like Arya Stark. Or, if they did, they assumed it was deliberate because: Game Of Thrones Forever. 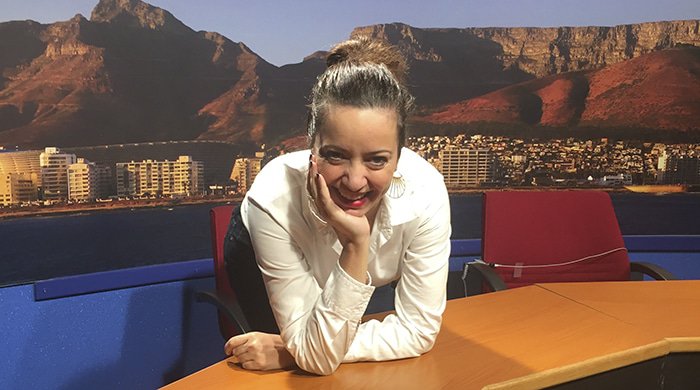 That left Day Four – officially past the halfway point of the challenge and well past the halfway point of hair, unfortch. I kinda knew that Day Four was going to be reaching the outer extremes of My Limit… So I had to dig well deep into the fashion archives to fake a deliberate sort of a look. “Oh, Dani, you never wear your hair like that?” “What’s that you say, peasant? This is just my modern-day interpretation of Frida Kahlo.” And I went for it. I went full Frida: middle parting, low bun, red lips, brightest statement ears… And still no one asked any questions. Or, if they did, they were muttered well behind my back. Genius. It gave me just enough confidence to rock another day.

READ MORE: “I Tried Not To Take Selfies For 7 Days – Here’s What Happened” 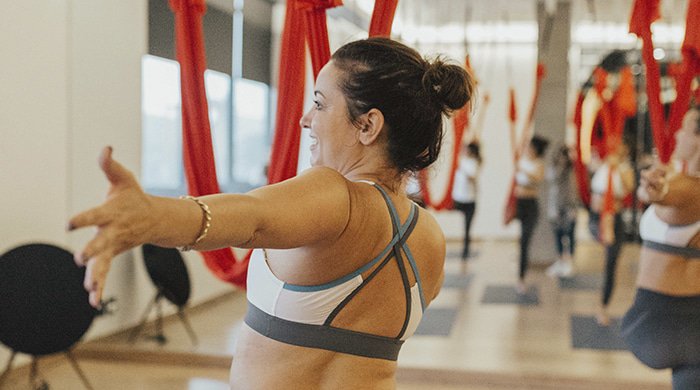 On Day Five – which, incidentally, is still nowhere near a full Day Seven – I was the horror movie equivalent of the virgin descending into the dark basement, while the audience screamed ‘Nooooo’. Despite knowing altogether better, I swept my hair into what can only be described as an achingly sleek bun – the kind ballerinas dream of – and I hit another yoga class. Yes, it was a madly bold all-or-nothing approach to life and hair-love, but I had pretty much run out of options and, despite my competitive nature, was starting to resign myself to failure.

Standing in the gentle light of my local yoga studio, I was gamely able to talk myself into the fact that my no-flyaways-here-top-knot was, in fact, an excellent look if I deliberately threw enough of an earring and a lip its way. I also know this about myself: once I start talking about fashion pairs – earrings and lips – as singulars, I know I am in deep trouble. It happened in that yoga mirror. But I kept moving.

When I awoke from my Sleeping Beauty slumber the next morning and looked more like the Hedge of Thorns than Aurora herself, I admit I hurled myself into a shower and gave it all up. Five days. Shorter than the Cape Epic. Almost as difficult. Almost.

Here’s how to turn off the hormones that cause hair thinning. Plus: 9 things your waxer wants you to know but will never tell you.