This Is Why Running Is Important, According To Boxing Hero Zeina Nassar

This Is Why Running Is Important, According To Boxing Hero Zeina Nassar

Four times Berlin boxing champion and Nike Pro Hijab ambassador, Zeina Nassar, is not a woman to mess with.

Little did they know it, but the social-media haters and prejudiced peeps Zeina came up against when she started her boxing career only drove her to keep working at bettering herself in her sport. And a major part of her training plan includes running.

At WH HQ we’ve done some boxing classes and we can tell you they are killer and much more cardio-intense than you could imagine! For Zeina, running is the answer.

“Boxing is a full-body workout and is exhausting for all the muscles. Stamina, endurance, speed and strength are the ingredients for successful boxing training. AndI train these attributes while running. Running helps me become better everyday and that’s why I enjoy it she much.” 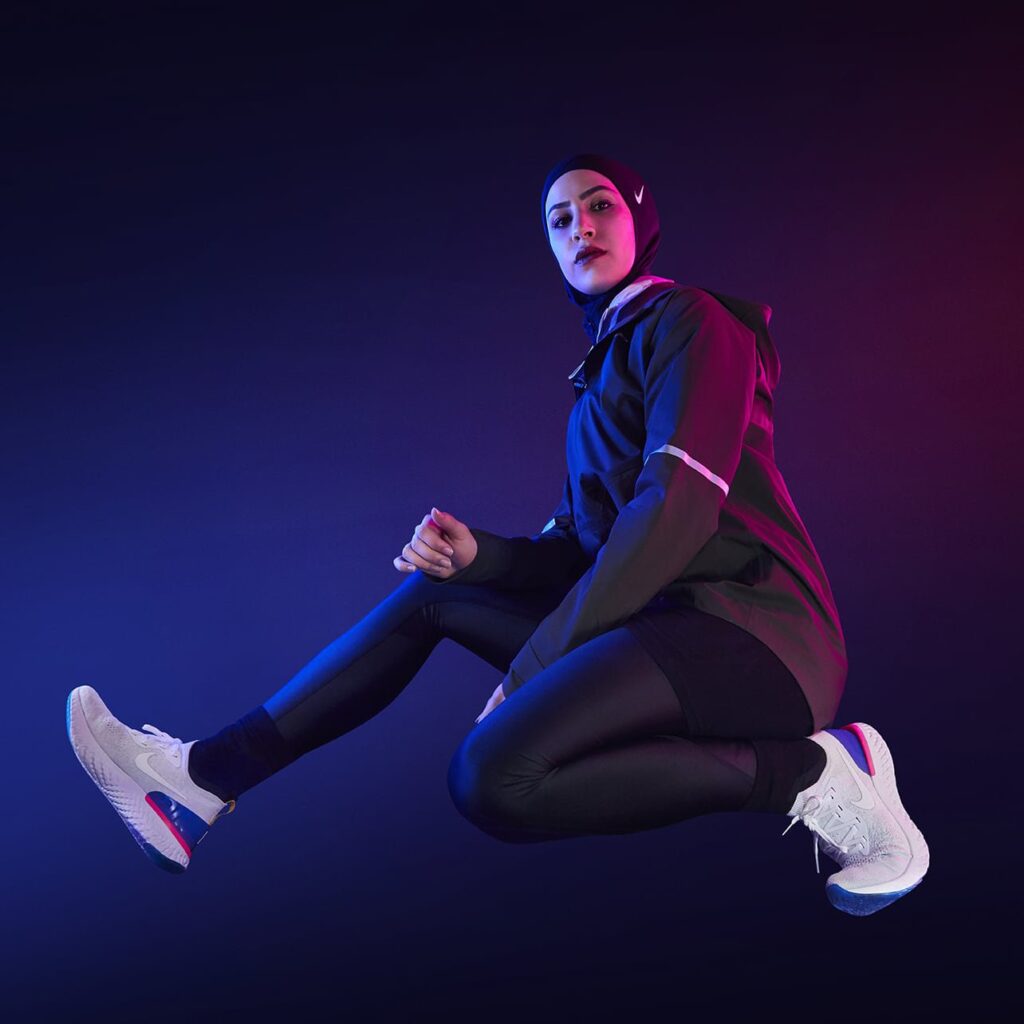 Running is also her therapy and Zeina says its a great stress-release for her – as is the punching bag, obvs!

She loves running so much, she’s decided to do a 21km: “The Berlin half marathon in April.”. So when she’s not in the ring, she’ll be hitting the tarmac. #Goals

Keen to get started? We’ve got epic running plans to take you from beginner to race-day! Download our 21km training plan and lace up.