“Here’s Why I Recommend Yin For Anyone Suffering From Anxiety”

Read this if you’re still trying to find something – anything – to help you cope.

Yin yoga saved my sanity. Read this if you’re still trying to find something – anything – to help you cope with anxiety…

I suffer from anxiety – sometimes low-grade, sometimes crippling, but always there. Mine isn’t straight-up anxiety or depression or any kind of categorisable mental health issue, but rather a byproduct of an autoimmune disorder, Hashimoto’s, which wiped out my thyroid function and unfortunately reduced me to another “hysterical chick” with a prescription to treat the surface problem and a “good luck” wave from the specialist.

And this is when the real scaries set in…

Hashimoto’s disease is like waking up one day with a major bang babalas (the hangover scaries). The kicker is that you can’t burp it out following a greasy breakfast. You’re stuck with the wretched thing. And it gets worse.

It is treatable — to a degree. You see, while the meds I got slowly cleared the babalas (caused by my obliterated thyroid), they did nothing for the bang bit (caused by my still-raging immune system). Now I was just bang. And that was almost scarier…

So I get it — this doom-feel, this terrifying anxiousness

But I’ve found something that works — and it’s not medication. Maybe it’ll help you too, whatever your mental health condition, if you have Hashi’s or even if you just find things overwhelming sometimes and need a time out.

And I found it via pure luck (I unwittingly chose yoga at myUTOPIA for the annual Women’s Health #WHGetsFit winter fitness challenge). Since I’d tried everything else to ease the Hashi’s hauntings and had almost resigned myself to sticking with my go-to — heavy drinking — the timing was impeccable.

Slipped out of the office for a bit of midday yin with @tanyaemilys @myutopia_sa – and literally floated back. This stretch is insane, by the way. Tuesday’s tension, gone. Benefits of the @womenshealthmagsa #WHGetsFit #YogaChallenge

Anxious? Here’s why you should try yin yoga

“There is yin and yang in all things and also in exercise or the yoga practice you choose,” explains Joelle Sleebos, a yoga teacher who also offers yin classes at myUTOPIA and runs yoga retreats in SA and abroad.

“While yin yoga is internal, passive, cooling and downward, yang is external, dynamic, warming and upward. Yin is a slower practice where poses are passively held for longer, working deep into the connective tissues and joints in the body.” 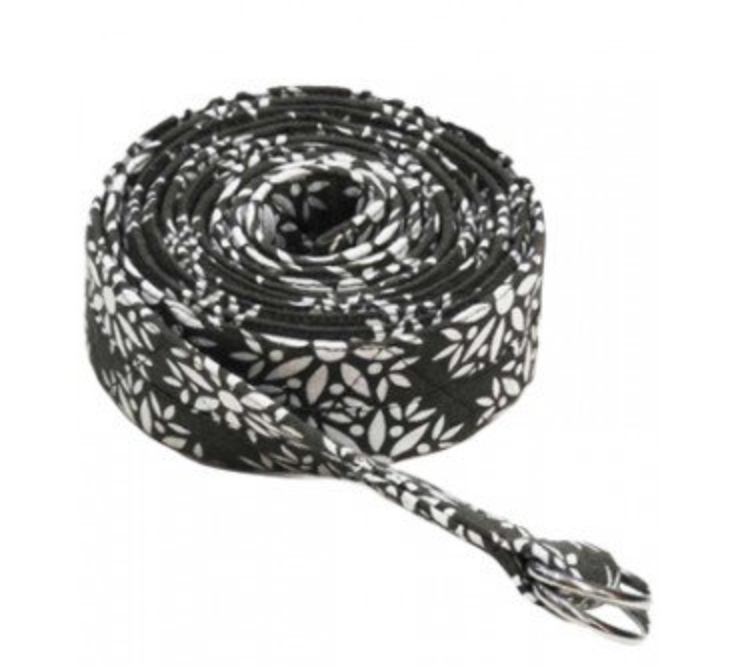 My raging immune system feels a little OTT yang, so yin calms it (and me) right down, fast. “It’s about balancing your physical and mental activities so you can reach a place of balance between these two opposing forces,” Joelle says.

2/ It really does calm your nervous system

Yin is about rest and recovery. “Our western way of living is very ‘fight and flight’ orientated,” says Joelle. “We run from one place to the next and have long to-do-lists. By practicing ‘the art of doing nothing’ in yin, you do a lot! You slow down, you breathe deep, you meditate.” Nowadays, few of us even know how to access this state of being anymore. With yin, it’s possible. Even easy.

READ MORE: “I Tried Kundalini Yoga And Now I Get Why People Love It”

3/ It zooms in on tension hot spots

“Our entire bodies hold one to our (non-digested) emotions,” says Joelle. And a lot of that tension gets trapped in our hips and shoulders.

Feel stiffness in your hips? “It’s the same action of clenching your fist when angry or grinding the jaw when stressed. Whether it’s one traumatic event, or multiple small events, the feelings of fear, anxiety and sadness are stored at the hips until we bring them to the surface and allow a release,” says Joelle.

Achy shoulders? Ditto. “Your shoulders may feel tight and stiff as the result of stress, tension and overuse. Tight shoulders can be also caused by sitting for extended periods, incorrect sleeping positions and injuries.” 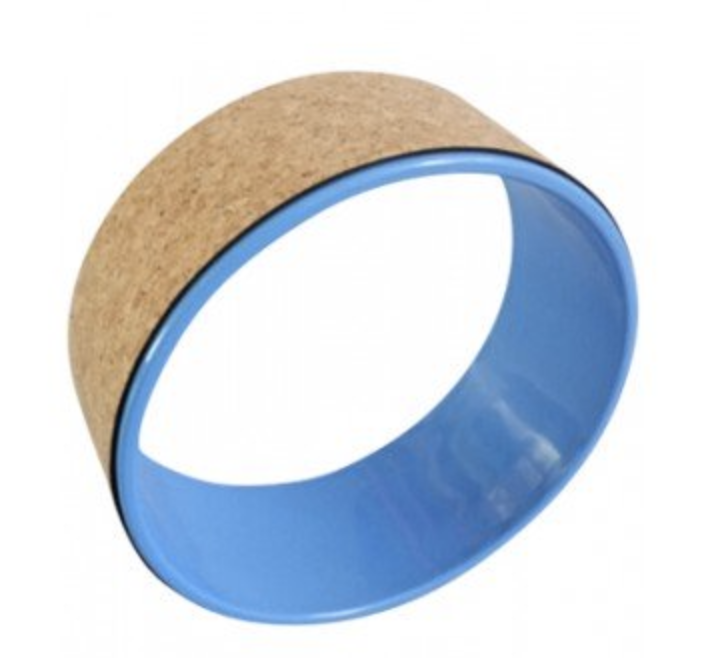 Yin really gets into those sensitive spots, stretching them out and releasing the tension is a beautifully non-confrontational way.

4/ It’s a safe space to let those emotions out (and it’s cheaper than a therapist!)

A freakin’ weird thing happened to me during a hip-opener: I let out an involuntary, almost-imperceptible sob-gasp! I have no idea where it came from or what it meant, but I felt better afterwards.

“Our bodies hold on to past experiences,” explains Joelle. “Resistance can come up when we hold poses for a longer time, which can release blockages. This is why it’s possible to have those emotions come up when we practice yin. The tension arises, we breathe through it and stop resisting, which can have an emotional release.”

Also, an hour on the mat costs way less than an hour on the couch. You don’t have to open your mouth (bonus for shy peeps like me). Plus: You get to pace your healing according to your own clock, not somebody else’s.

5/ It’s the perfect combo of yoga and meditation

Initially I was so focused on trying to twist my body into the correct position or trembling through a long-hold pose I didn’t actually get the meditative side of yin. But now, two months in, I’m really feeling the benefits of meditation.

I am calmer. I’m also around 50% serene to 50% stressy now. It’s a tie. But I plan to tip over into full-blown happiness again soon. It’s so close I can almost feel it. [Books next yin class. Smiles.]