The oat milk hype is REAL.

If the dairy aisle could do the #10yearchallenge, it wouldn’t even recognise itself. I mean, half of what’s in the dairy aisle these days isn’t even dairy at all. Back in the day, you had just a few types of milk to choose from: whole milk, skim milk and maybe soy for the hippies. Today, though? As more and more people ditch dairy for a plant-based diet, options abound.

From all sorts of dairy milks to a seemingly endless array of plant-based “milks” made from oats, cashews and everything in between, the selection is honestly a little overwhelming. (How does one milk a cashew, exactly?)

So many types of milk…

While you can use pretty much any of these milk and milk alternatives to lighten your coffee or soak your cereal, there are some subtle and not-so-subtle differences in taste, texture and nutrition you should know about, says dietitian Brittany Modell, founder of Brittany Modell Nutrition and Wellness.

Plus, there are a few things to look out for in those plant-based types of milk. “Be wary of the added sugar and other ingredients,” Modell says. Look for a carton that’s unsweetened and be mindful that thickening agents, like carrageenan or xanthan gum, while probably harmless, are pretty under-researched.

Which creamy liquid should you ultimately go for? Consider this your guide to all of your milk and not-milk options. Here are all the different types of milk you’ll find at the supermarket…

READ MORE: 6 Milk Alternatives You Should Consider If Dairy Is No Longer Your Friend

Fat-free skim milk was all the rage in the ’90s, when low-fat diets were king.

“However, we now know that fat isn’t so bad after all,” says Modell. “In fact, studies show that fat actually increases satiety.”

Though skim may get the job done in that bowl of cereal, Modell doesn’t recommend it for baking or cooking, since it doesn’t add much flavour or richness.

“Unlike skim milk, whole milk has all of its fat content intact,” says Modell. (This, unsurprisingly, makes it higher in calories.)

Though a cup of whole milk contains five grams of saturated fat (the kind many experts recommend limiting to no more than 10 percent of your total calories), it can absolutely be part of an overall healthy diet.

Whole milk comes in handy in cooking and baking, and acts as a tenderiser and moisturiser, says Modell. Cakes and muffins made with whole milk tend not to dry out as much and have a finer crumb.

“With fewer calories than whole milk but more than skim, 2 percent milk is a great in-between,” Modell says.

When it comes to cooking, 2 percent is great when you want to cut down on fat without totally sacrificing the lusciousness of your eats.

“Lactose-free dairy products are a great option for people who are lactose-intolerant,” Modell says.

To make lactose-free milk out of regular dairy milk, the lactose (the sugar found in milk that gives lots of people’s stomachs trouble) is hydrolysed, meaning it is predigested. Otherwise, lactose-free milk offers all the good stuff (like calcium and other nutrients) that’s in regular milk.

That said, if you digest regular milk no problem, lactose-free milk probably isn’t worth the slightly higher price tag.

READ MORE: Your Guide To A Dairy And Lactose-Free Diet, According To Nutritionists

“One of the most popular plant-based milks on the market, almond milk is significantly lower in calories, fat and protein than cow’s milk,” Modell says. “It is naturally rich in several vitamins and minerals, especially vitamin E.

Though it works in cooking and baking, almond milk is thinner in both texture and flavour than cow’s milk, so it won’t cut the bitterness of coffee as well. 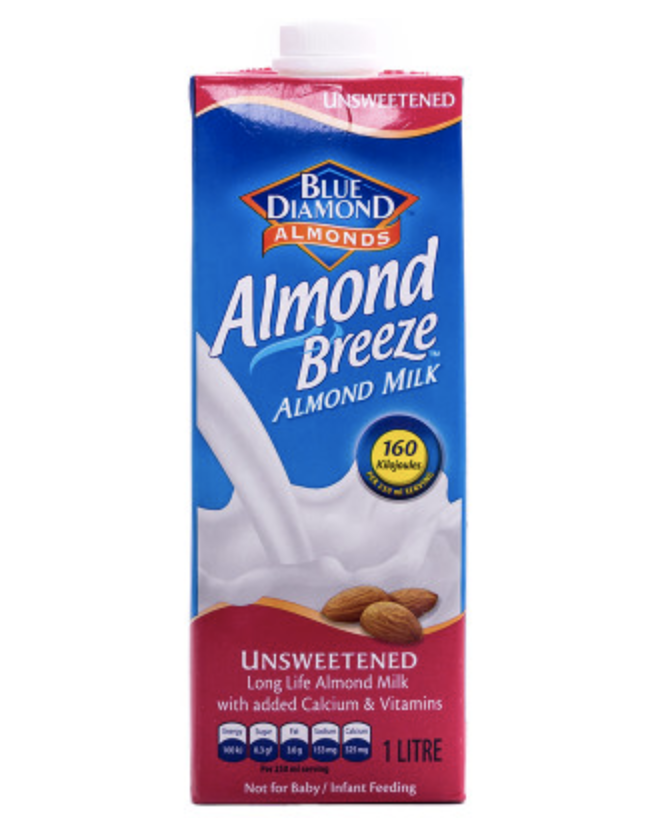 Like almond milk, cashew milk is low in calories and fat. “Cashew milk is also a good source of polyunsaturated fats, vitamin, A and vitamin E,” Modell says.

With a nutty, creamy rich texture, cashew milk is a great addition to smoothies. 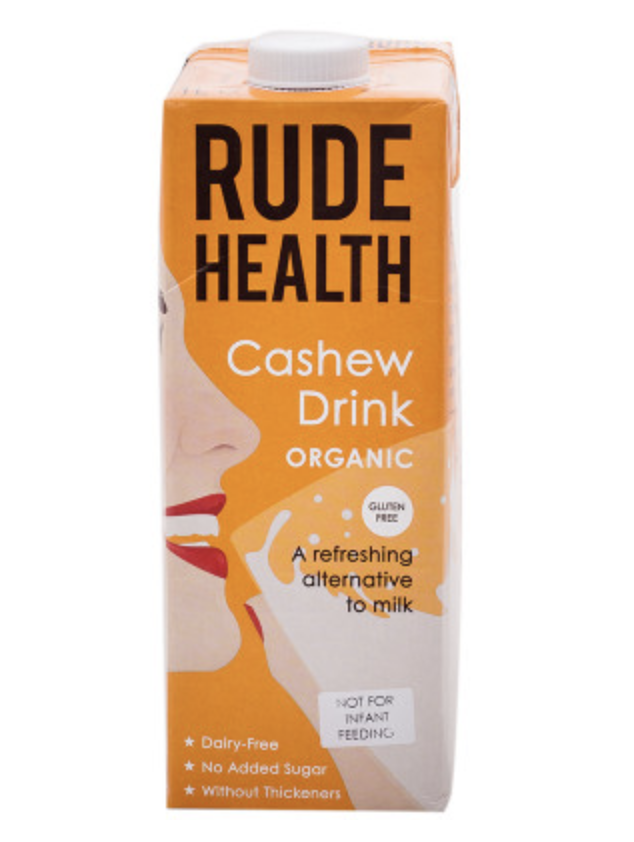 “Known for its creaminess and flavour, oat milk has gained some fame this year,” Modell says.

Though it’s higher in calories than many other plant-based milks, it’s also a little higher in protein. Oh, and that creaminess? It comes from oat milk’s higher carb count, which also provides some extra fibre.

Thanks to oat milk’s heartier flavour and texture, it’s become a popular plant-based milk in coffee shops. Try it in a latte when you’re feeling fancy. 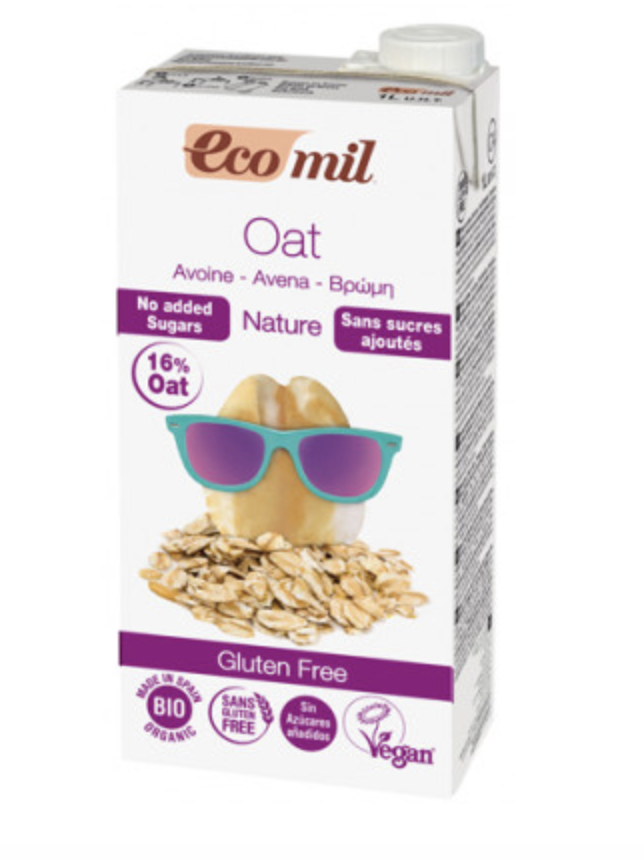 READ MORE: What Is Oat Milk — And Is It Even Good For You?

Rice milk is a popular option for dairy-free eaters with soy or nut allergies, says Modell.

Though naturally sweet, it has a distinct flavour that doesn’t taste as milk-like as many other plant-based alternatives. Unless you have an allergy or particularly like its unique flavour, rice milk prooobably isn’t about to be your new go-to. 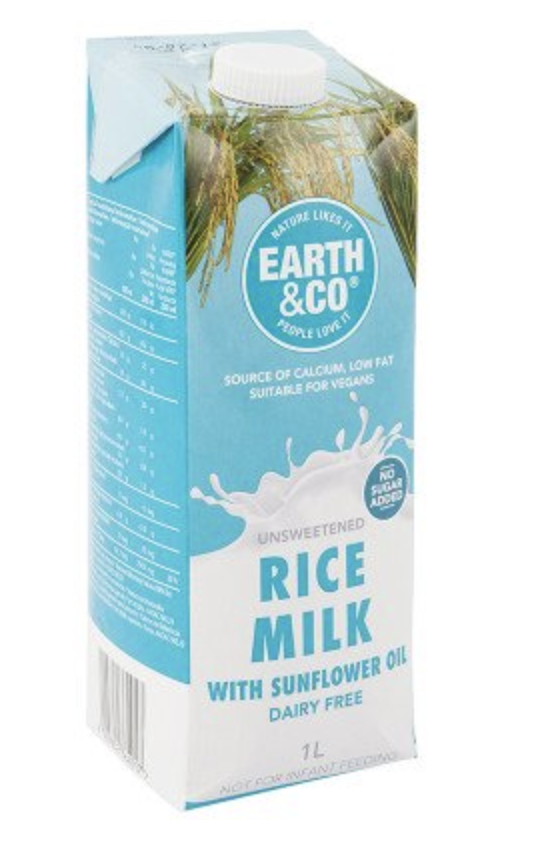 In Modell’s opinion, if you’re going to cook or bake with a milk alternative, soy milk gets the job done beautifully. 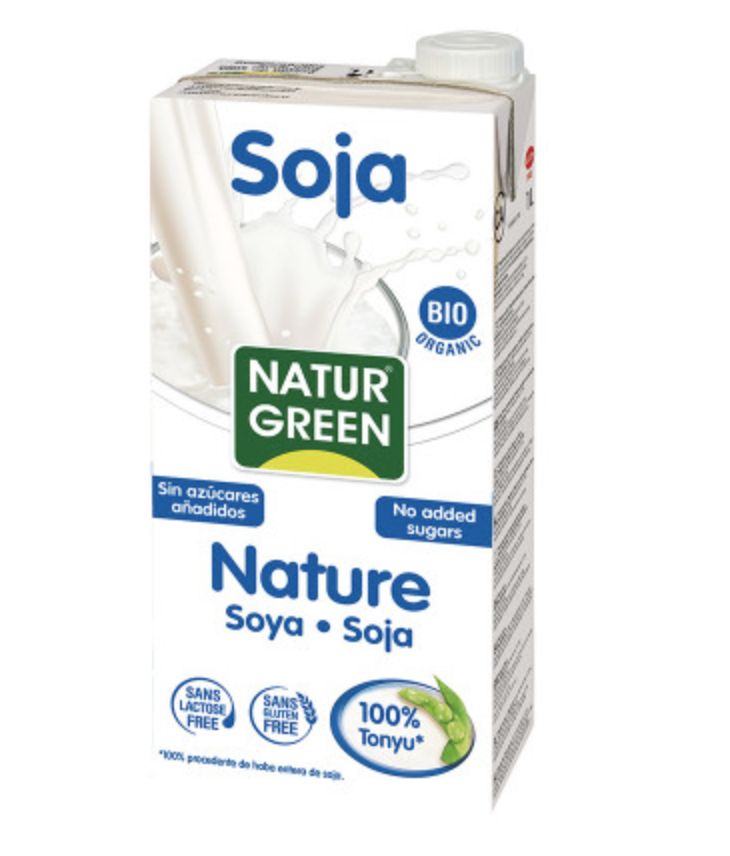 Coconut milk is high in fat, particularly saturated fat, which gives it a super thick and creamy texture.

Though coconut milk’s fat content makes it great for cooking and baking, its distinct flavour means it doesn’t typically work in coffee or cereal, unless you really love coconut. 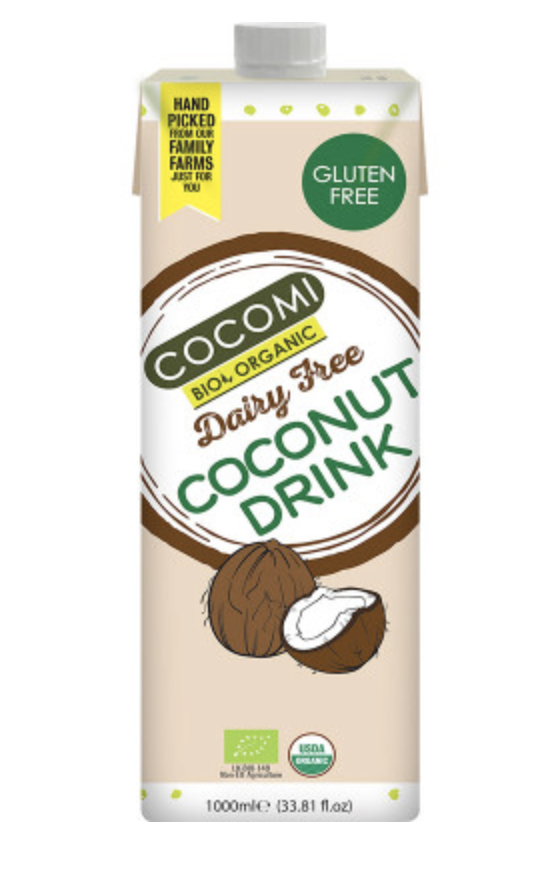