These Celebs Swear By A Gluten-Free Diet

A number of stars claim that going gluten-free has changed their lives for the better, including number one tennis player Novak Djokovic, who said that cutting gluten out of his diet helped him win Wimbledon!  We take a look at the benefits of ditching gluten…

Gluten is a protein found in the grains wheat, barley and rye. Gluten makes pizza dough stretchy, gives bread its spongy texture and is used to thicken sauces and soups.

Gluten-free eating has a basis in science, and it does help a genuine health problem. To people with a chronic digestive disorder called coeliac disease, gluten is truly evil: Their bodies regard even a tiny crumb of it as a malicious invader and mount an immune response, says Alessio Fasano, medical director of the University of Maryland Center for Celiac Research in Baltimore. Problem is, this immune reaction ends up damaging the small intestine, which causes both great gastrointestinal distress and nutritional deficiencies. If untreated, these responses can then lead to intestinal cancers as well as complications such as infertility and osteoporosis.

Experts once thought coeliac disease was a rare disorder, believed to affect one in every 10 000 people. But an Archives of Internal Medicine study in 2003 suggests that coeliac disease is far more prevalent than anyone had suspected, affecting one in 133 Americans. With increased testing and awareness, more people realised why they felt sick after eating a piece of bread and food companies discovered a new market.

Thanks to the increase in diagnosed coeliac and gluten sensitivity cases, and the corresponding uptick in foods marketed to sufferers, “gluten-free diets have emerged from obscurity, and now the pendulum has swung completely in the other direction,” says Fasano. And with this popularity push, people have latched on to avoiding gluten as a cure-all for many conditions aside from coeliac, including migraines, fibromyalgia, and chronic fatigue syndrome. While some have found relief, that doesn’t mean a gluten-free diet will work in all cases.

And then there’s the idea that a gluten-free existence is the ticket to speedy weight loss. But, says Mark DeMeo, director of gastroenterology and nutrition at the Adult Celiac Disease Program at Rush University Medical Center in Chicago, “there’s nothing magical about a gluten-free diet that’s going to help you lose weight.”

What’s really at work: Gluten-free dining can seriously limit the number of foods you can eat. With fewer choices, you’re a lot less likely to overeat, says Shelley Case, author of Gluten-Free Diet: A Comprehensive Resource Guide and a medical advisory board member for the Celiac Disease Foundation.

Eating gluten-free is a must for anyone suffering from coeliac disease but thanks to its celebrity following it has become more and more popular for people wanting to lose weight and improve their health. These stars have gone gluten-free for various health reasons… 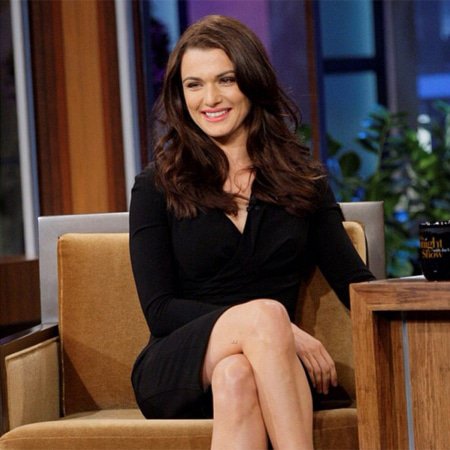 The English actress and Oscar winner for her role in The Constant Gardener has been on a gluten-free diet since 2006 after discovering she has an intolerance to wheat. She said it gave her heaps more energy and an overall better state of being. 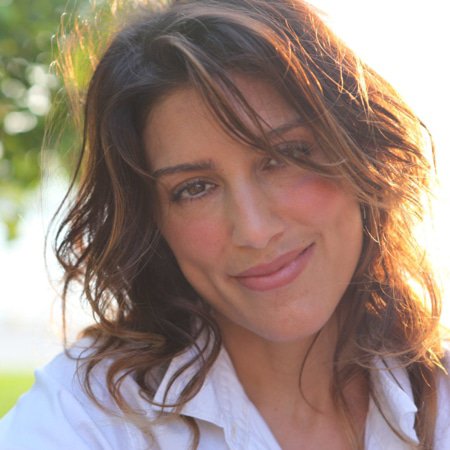 Actress Jennifer Esposito suffered through constant stomach pain, weakness and weight loss before being diagnosed with coeliac disease, according to her website. She has since founded the Jennifer’s Way Foundation for Coeliac Education. 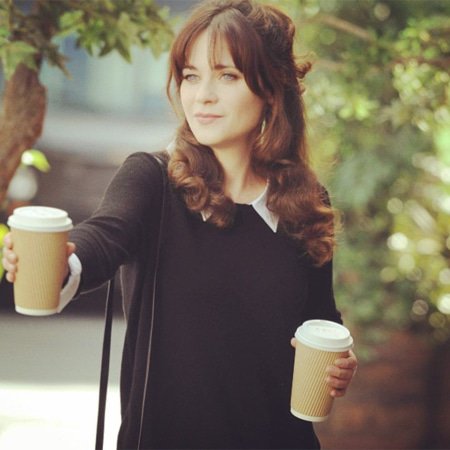 New Girl star Zooey Deschanel discovered she had coeliac disease in her adulthood. Deschanel is also allergic to wheat and eggs and her appearing on an episode of Top Chef Masters, made her a hard judge to please. She had asked the culinary gurus to combine her gluten- and dairy-free diet to create something delicious. 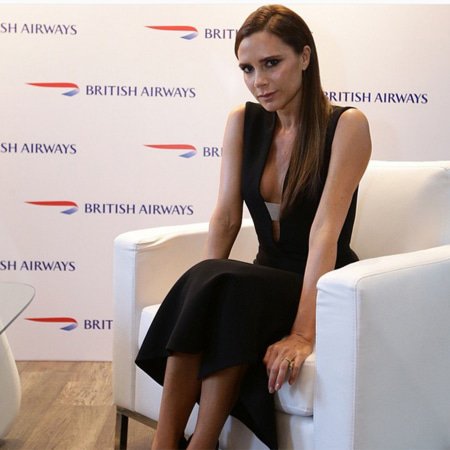 Victoria Beckham has gone gluten-free for an entirely different reason, she is said to maintain her trim figure by sticking to a strict gluten-free diet. 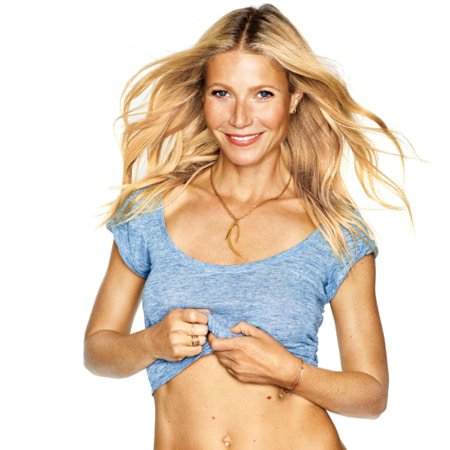 Women’s Health cover star, Gwyneth Paltrow, is another celebrity foodie that has decided to go gluten-free as part of a healthier diet. Medical issues encouraged the actress to go gluten-and-dairy-free a couple years back. Inspired by her new found energy and well-being, Paltrow has written a cook book It’s All Good, which includes her favourite recipes. She also publishes recipes and health tips on her blog Goop.

Should You Go Gluten-Free?

If you have coeliac disease or gluten sensitivity, the answer is easy: Yes, you have to. But if you just want to give the diet a spin, know this: It’s a giant pain in the butt. Giving up gluten may sound as basic as cutting out bread or eating less pasta, but this isn’t just another version of the low-carb craze. Because gluten makes foods thick and tasty, it is added to everything from salad dressing to soy sauce to seasonings.

Besides the hassle, you can end up with serious nutritional deficiencies. “Gluten-free doesn’t necessarily equal healthy, especially when people yank vitamin-enriched and wholegrain foods from their diets and replace them with gluten-free brownies,” says Case. In fact, research suggests that those who forgo gluten may be more likely to miss out on important nutrients such as iron, B vitamins and fibre.

This is where careful meal planning comes in, which may explain why some people feel so good when they go G-free: They’re eating real food instead of ultra-processed packaged fare. “If you skip the gluten-free goodies and focus on fruits, vegetables, lean protein, dairy and gluten-free grains like amaranth and quinoa, this can be a very healthy way of eating,” says Marlisa Brown, author of Gluten-Free, Hassle Free. “But you can’t just wing it.”

People can be asymptomatic for years and the symptoms of coeliac disease can also overlap with other medical problems, so it often confuses both patients and doctors alike. That said, if you think you might have a problem, don’t axe gluten from your diet before being screened by a specialist. If you go off gluten entirely before having a test done, your results may come back negative even if you have the disease.

Coeliac disease has hundreds of recognised symptoms, according to the Celiac Sprue Association, a nonprofit for those with the disease. Here are some common problems: