It's a whole new world.

Anything’s vegan if it doesn’t have any dairy or animal products or by-products in it. Easier said than done, since tons of our food has been spiked with milk solids, egg and gelatine (made from skeletons of animals). But there is a secret society of food on your supermarket shelf that vegans can eat – and they’re probably something you eat all the time, whether you’re vegan or not.

Here, a sneaky crib note on plant-based goodies in the supermarket. 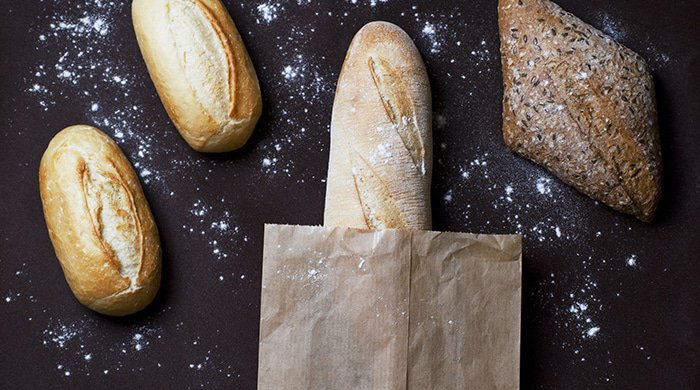 Ever wondered why not all vegans are skinny? This is probably it. Some buns are washed with egg (French rolls, brioche buns) but most are made with just humble flour, yeast and water. And vegan French toast? It’s buttermilk (soy milk + apple cider vinegar) you dip bread into. Fry, et voila!

READ MORE: ‘I Decided To Go Vegan — This Is What It’s Really Like’ 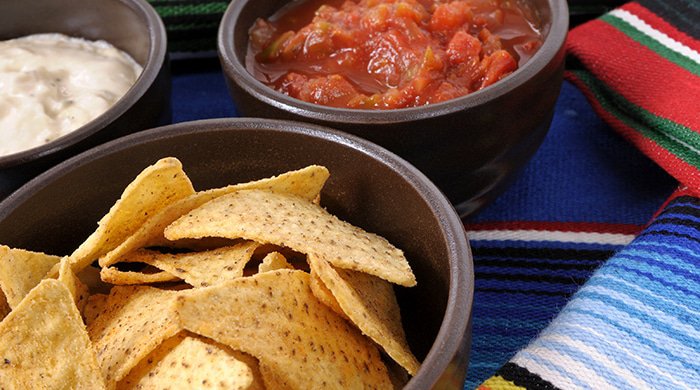 After a big night out, this would be the go-to feast to ease any impending hangovers. The Sweet Chilli Pepper flavour, while suspiciously filled with ingredients that reads like an algebra equation, has no animal formulas in it. Rejoice! 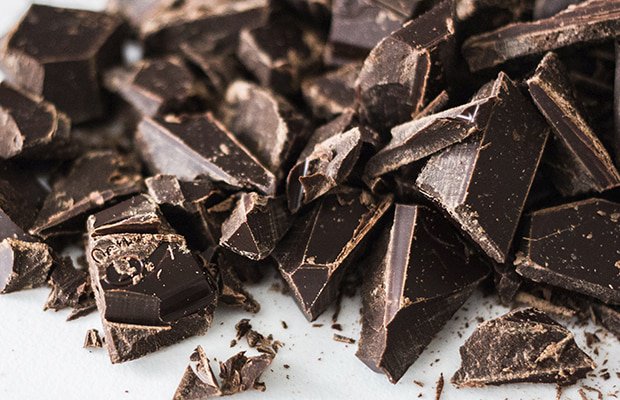 Here’s the thing: when people make dark chocolate, there’s no room for milk. So by default, dark chocolate tends to be vegan. If you’ve got a bitter tongue, you can reach for something 70% and higher. But always check the ingredients: some have milk solids thrown in for, you know, the gees. 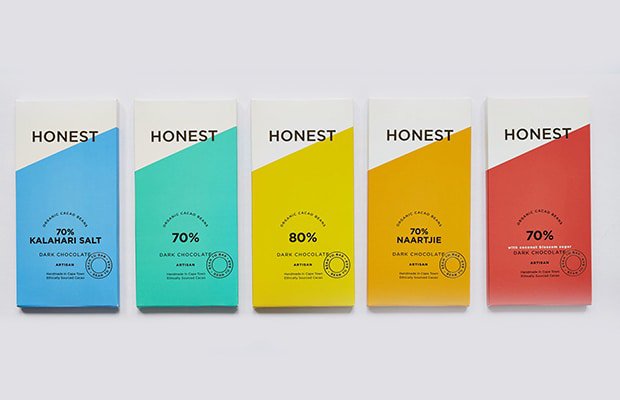 Speaking of chocolate… the Honest Chocolate ‘Bean to Bar’ slabs are made from minimal simple ingredients and they’re vegan, too. 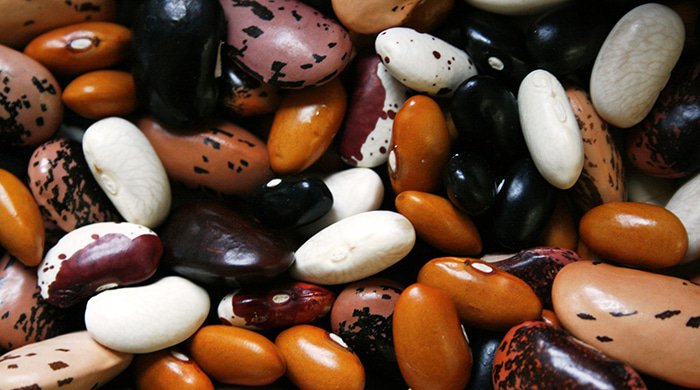 This one is a bit obvious, but if you’re not vegan, maybe everything looks un-vegan. Aside from the fact that beans are mostly “where vegans get their protein“, they’re rich in other nutrients, too, like iron, magnesium and Vitamin B6. Beware the sugar in the sauce. 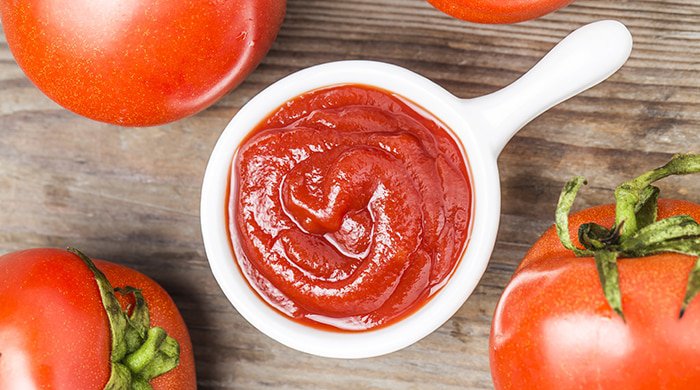 That’s right – we can still dunk our fries in tomato sauce and be retain our vegan superpowers! That’s because tomato sauce is made from tomatoes and vinegar and sugar and none of those come from animals. Mayonnaise is another tragic issue – but behold below! 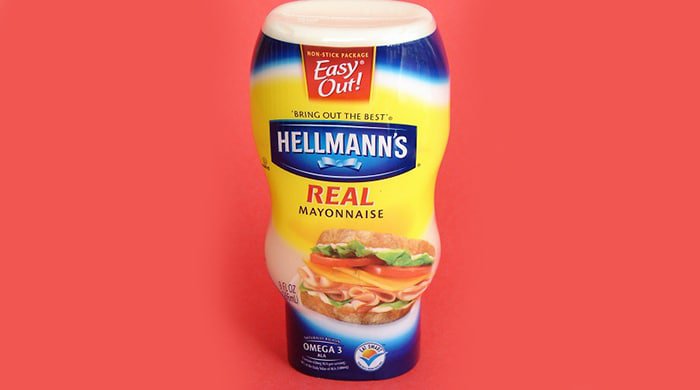 And in some cases, it’s even better for you, because it has less of the cholesterol-rich compounds you’d find in traditional mayo that’s made with eggs. For a fool-proof way to have mayo sans crying, distressed chickens plaguing your nightmares, go for B-Well. Bonus: it’s high in omega-3, is (the only mayo!) endorsed by the Heart and Stroke Foundation, and it’s made by locally-grown, GMO-free canola. 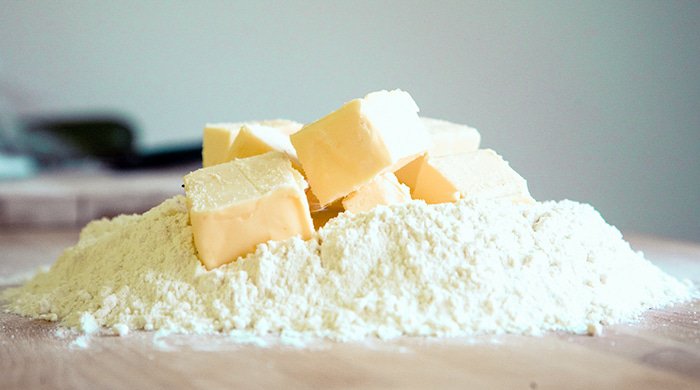 No need to labour for hours in the kitchen, milling mylk into marg. Some brands make them without throwing in milk solids afterwards, like B-Well. Boom! Toasties are back again! 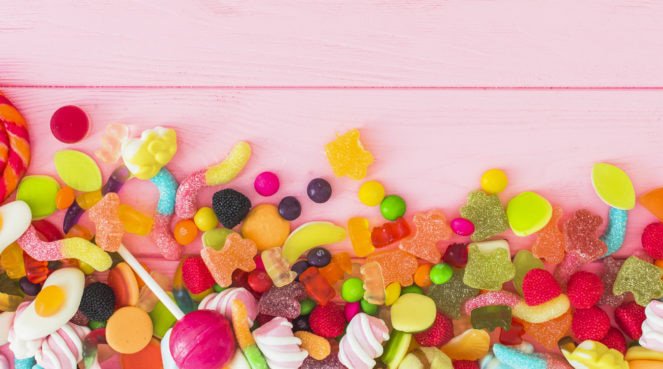 This is not a drill. Read the ingredients for Jelly Tots and there, inexplicably, is a noted omission of the word “gelatine”. That’s because no crushed-up animal skeletons reside in these nuggets, friend. Huzzah! 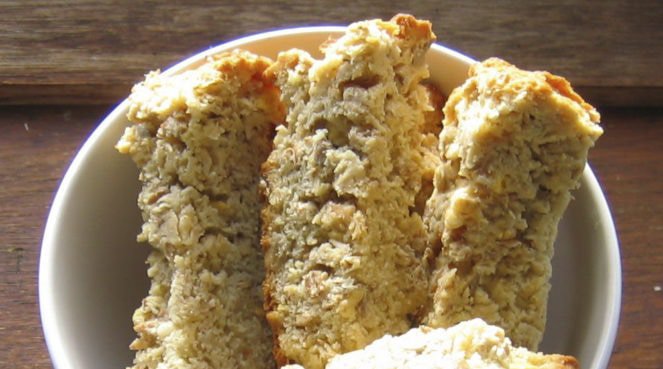 Just the one variety of rusks, mind. But for some reason, the food technologists who created these coffee Sunday morning dunkers decided milk solids, egg and butter weren’t as important as raisins. Thanks for giving us Sunday back, Ouma. 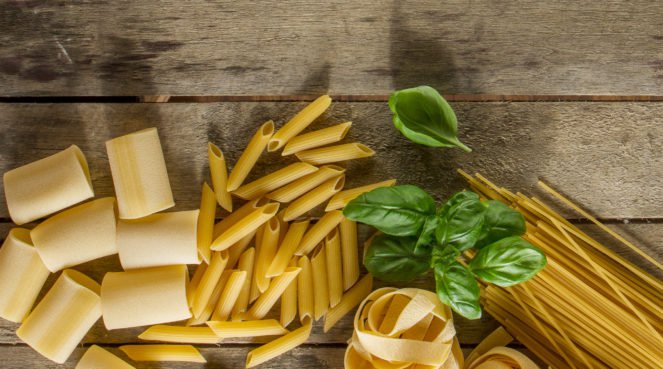 Some restaurants, like those serving authentic Italian fare, will have pasta with egg in it. But most brands sell pasta with just wheat flour and water. Translation: 100% vegan, babe.