1-2 Afternoon Naps A Week Could Improve Your Heart Health, According To Study

Not just a lazy indulgence after all.

A wise person once said: “When the going gets tough, take a couple of naps” and another one said: “Always take naps when you can. It is cheap medicine.”

While hilarious, witty and fun, these statements have never been truer than they are today. According to a recent study conducted by researchers from the University Hospital of Lausanne in Switzerland, taking one to two afternoon naps a week could reduce your risk for heart attack, heart failure and stroke by a whopping 48% (so naps aren’t just a lazy indulgence after all!).

As with most things in life, you can have too much though… Taking more than two afternoon naps in a week did not provide the same benefit. Ugh.

“We found that frequent nappers had initially a higher risk for incident cardiovascular disease,” Nadine Hausler, lead author of the study and postdoctoral researcher at the University of Lausanne in Switzerland, said in a statement.

“However, when we took sociodemographic, lifestyle and cardiovascular risk factors into account, this increased risk disappeared.”

The study, published in the British Journal of Medicine: Health, analysed the napping habits of close to 3 500 Swiss adults between the ages of 35 and 75 over a period of five years. The researchers also looked at the participants’ night-time sleep habits, gathered their lifestyle information and took a range of medical tests to assess their overall health. 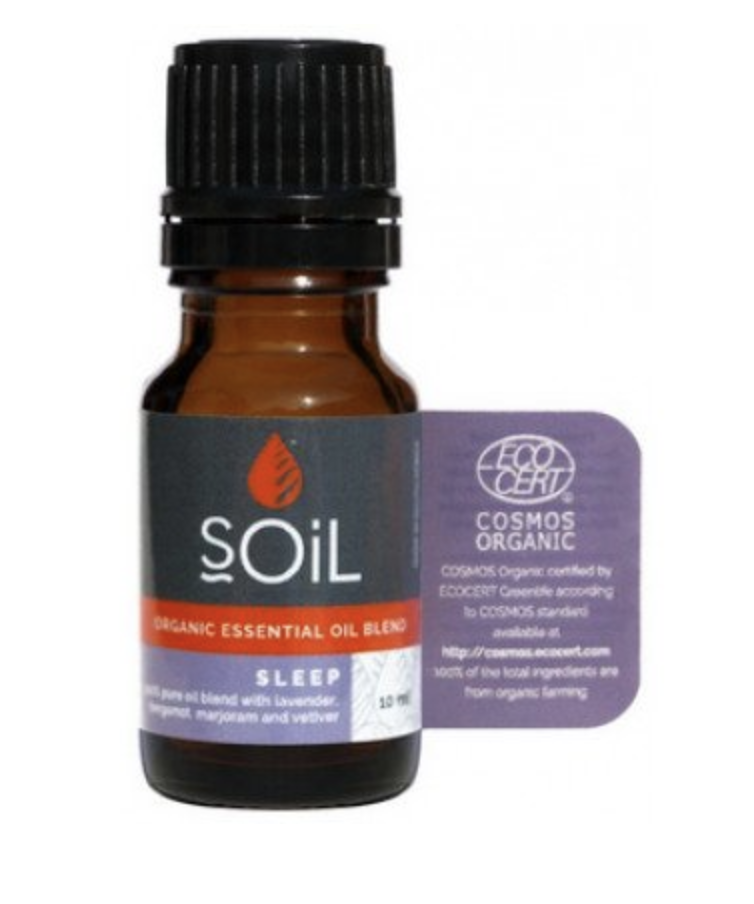 At the end of it, 155 participants had heart-related medical events – some fatal. Compared to the people who did not nap at all, the results showed that nappers (one to two times a week) cut their risk for cardiovascular disease by 48%.

While the link between napping and heart health was found, the researchers couldn’t quite give a reason as to why the link existed.

“The mechanisms are not straightforward. We assume that occasional napping might be a result of physiological compensation allowing to decrease the stress due to insufficient nocturnal sleep, and this could have a beneficial effect on cardiovascular disease events,” Hausler explained.

The study noted that there were some limitations to their findings, the most important of which is the fact that a lot of the study relied on self-reported data.

“Due to the observational nature of the data, we cannot rule out the possibility of residual confounding,” the study said.

“The study was conducted in a Swiss population-based study, so generalisability to other settings where naps are either more or less frequent is not guaranteed. Hence it would be important that our findings be replicated in other settings.”

Limitations or not, Hausler expressed that these findings were important to know and consider going forward.

“We can say that occasional naps can potentially decrease cardiovascular disease risk for healthy adults.” Boom.