Do you know your "alcohol status"?

Women’s tolerance for alcohol is much lower than men’s. One drink can set us over the limit to drive. Plus, if you’re a regular drinker, as a woman you might very easily fall into the heavy-alcohol-user category. Not great for your health! Be savvy and safe this festive season with these top tips, alcohol know-how and guidelines.

Out of the blue in mid-August, my partner decided he was going to cut alcohol. “I’ve been thinking about how addictive it is and how often we drink and it’s not good for our health,” he said. “Okay,” I thought (as I sipped my wine), he’s going through a “thing”. So, like any good journalist – who suddenly fears she might be an alcoholic – would do, I started researching. 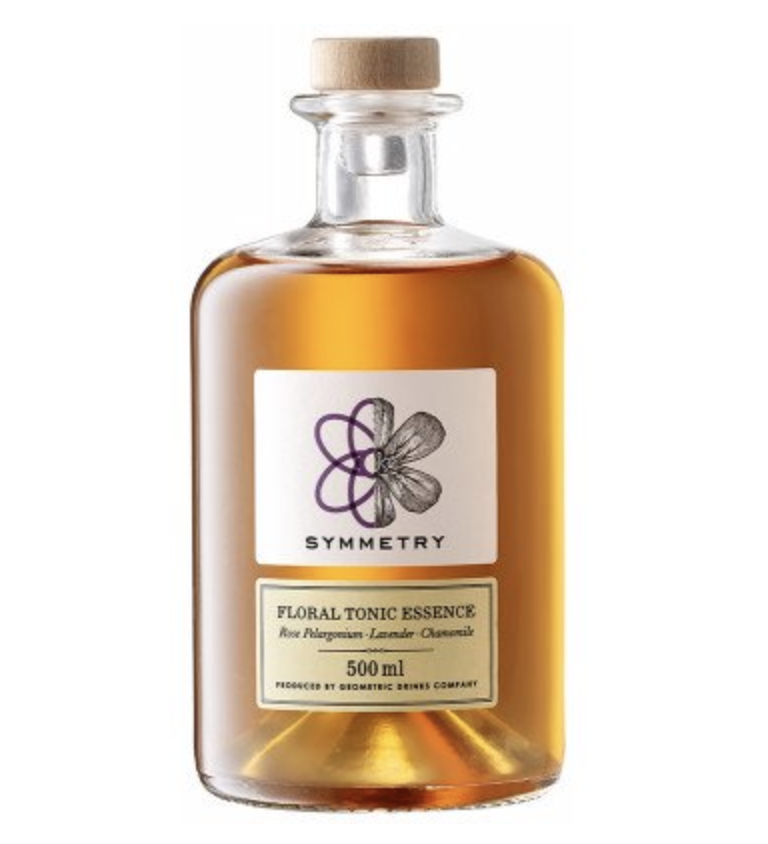 This year South Africa was named the “unhealthiest” country according to a mass study done by the World Health Organisation. Shocker. It doesn’t quite fit in with my active Sea Point bubble of Prom runners. Where did we score so poorly? Obesity, low life expectancy and alcohol consumption. Yep, we’re a country of boozers.

We also have the highest occurrence of foetal alcohol syndrome in the world. The West Coast stats are highest: 64 children per 1 000 are affected (6.42 percent).

READ MORE: Here’s What You Should Know About Foetal Alcohol Syndrome

What defines a binge drinker?

If you drink more than four drinks over a period of two hours more than five times a month, you are considered a heavy alcohol user.

But what is one drink exactly? One unit of alcohol = half a glass of wine, two-thirds of a bottle of beer or one tot of a spirit. So, three 175ml glasses of wine (based on 13 percent ABV) and I’m binge drinking? Yep!

According to the 2015 – 2020 Dietary Guidelines for Americans, “moderate” drinking means drinking one unit of alcohol a day. For women, low-risk drinking is defined as no more than three units of alcohol on any single day. And less than seven units of alcohol per week.

The NIAAA defines binge drinking as more than four drinks for a woman over a couple of hours. The Substance Abuse and Mental Health Services Administration have defined “heavy alcohol use” as “binge drinking” five days in a month.

According to all this, I have been a heavy alcohol user for a long time. 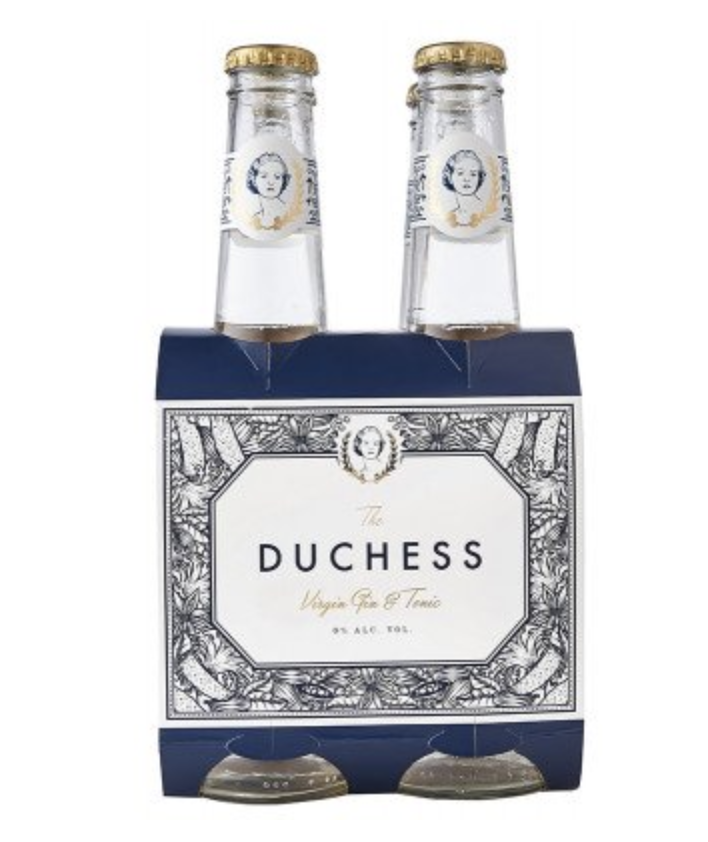 How do you know if you’re safe to drive?

The formula: Multiply the volume of the drink (in millimetres) by its percentage alcohol by volume (ABV) and divide by 1 000 to determine the number of units of alcohol in the drink.

For example, take a Castle Lager:

READ MORE: “I Decided To Replace Alcohol With Water And Lost 11 Kilos”

How much do Women’s Health readers drink?

“But wine is a food group,” I’d often exclaim, while cooking and sipping and prancing around the kitchen. The idea of going booze-free permanently – like my partner was edging towards – had me in the grips of panic. I liked having my daily glass of vino and the thought of getting home to tea instead made me sweat. Addicted much?

But I’m just another woman in her thirties, living a busy, active, sporty life – and consuming a whole lot of alcohol in between. To check that I was not alone in the world, I ran polls on our social media accounts to gather data from other fit, health-conscious Women’s Health readers.

Twenty-three percent of Women’s Health readers said they consume alcohol a few times a week or more. The rest consume once a week or less. Fifteen percent of you admitted that you, too, fell into the “heavy drinking” category. We preach mindfulness and self-care, but here I was asking myself, realistically, was I giving my body the care it needs? Or running it into the ground before the next bout of sickness?

Cutting down on alcohol

I decided to make some life changes. Nothing drastic like “a month without alcohol” just to jump back on the booze wagon again the following month (I know myself too well). I decided that I would stop the habit of “drinking just because…”. Now, unless there’s an occasion (and I think it’s worth it), I’m going alcohol-free.

The results: I’m sleeping better and I’m less likely to miss a morning workout. In fact, on the two occasions I did drink in September, I missed training both of the next mornings and didn’t sleep well. I also snacked more on unhealthy foods that I was “craving” the next day.

You see, the problem is, while alcohol might help us fall asleep, it wears off and then we’re left with disrupted sleep and less REM later in the night. What does this mean? According to sleep expert Dr Dale Rae at the University of Cape Town, we’re more anxious, more likely to pick up weight and have poorer memory recall.

READ MORE: Here’s How To Do The Festive Season Sober – Plus The best Alcohol-Free Drinks

What’s been the most poignant learning for me in this sobering process is that it’s okay to ask for something non-alcoholic and not feel like you have to justify it. I was almost embarrassed the first time I asked a barman if he stocked any non-alcoholic beers – in the same way you’d  feel sheepish about asking for tequila at 11am. My partner called me out on it. “Why do you  have to make an excuse for being sober?”

The fact that the alcoholic choice has always been the “norm” or “go-to” is a mindset I’ve had to change. And challenge in others. Forty seven percent of Women’s Health readers said that they felt frustrated by the lack of variety of non-alcoholic drinks available at bars and restaurants. The truth is, many bars still don’t stock zero-alcohol options, but they exist! And our fave brands are working hard to create options for us. Check out this list here!