"I'll see you in the queue." Said everyone in SA on Monday.

Lockdown level 3 has landed. “So you’ll catch me in the queue outside the bottle store.” “Awesome, it’s a date.” Said everyone in SA on Monday. But seriously, as we stare down the barrel of a nationwide binge, it pays to pause, while the benefits of taking a break from alcohol are fresh in your mind, and actually consider them.

But before you start slowly backtracking out of this now properly awks conversation, hear us out. This is not necessarily about staying dry (I see you, enormous bead of temple sweat), but more of a healthy mental reset around your relationship with alcohol. Basically, a way to move into a space of more moderate/conscious drinking post-lockdown.

So, have a listen to what these women have to say, then think about what cutting down on alcohol did for you over the past two months before you join the party… You’ll end up having way more fun in the long run. Promise. 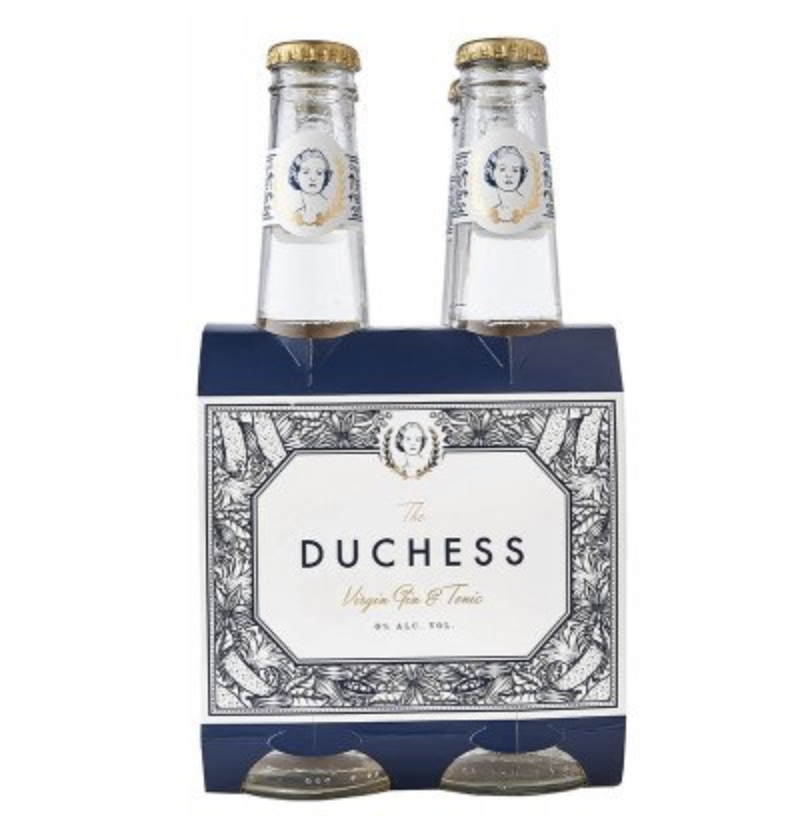 “For me, cutting out alcohol has been a game-changer”

“But I do have a problem with it, so I’m an extreme case. Nevertheless, here’s what changed for me. First off, the lack of hangover was earth-shattering – I woke up without a headache, I could actually think before my morning coffee, my eyes opened by themselves sans crusty residue (gross, but just putting it all out there).

“Aaaaand I’d slept through the night. No 3am sweaty mess of night terrors, racing thoughts and racing heart, which rolled into fitful tossing and turning until finally falling into a deep sleep just before my series of alarms started trilling – which set off another anxiety attack. Yup, the old days were a blast.

READ MORE: This Is Exactly How Drinking Alcohol Affects Your Workout

“I had enough energy to get through an entire 30-minute intermediate vinyasa class (whoa!) before rolling over to my desk with an arsenal of great ideas and the mental clarity to actually execute them. And guys, this was just the first morning…

“A couple of days in and I’m feeling – and looking (not to be boasty or anything, but people have commented) – younger than ever. I’m more in control of every aspect of my life by virtue of having gained control over my drinking. So I am serious about going into level 3 with this new mindset. I’ll drink, but I’ll do it in moderation, so I get the benefits of both worlds.”

“In the beginning of lockdown I drank every day. Call it stress. But after two weeks in… Not only did we notice the supplies running low… But we started getting an inkling that things were not ending anytime soon. So we cut down a lot. My partner and I kept wine only for one or two nights a week.

READ MORE: Everything You Need To Know About Alcohol And Weight Gain

“The biggest difference I noticed was to my skin and sinuses. I tend to get blocked up or stuffy in the nose after too much wine. My skin also has been looking pretty clear and glowy and healthy and I’ve had people remarking on it on social media. Also keeping in mind we’re not wearing make-up during lockdown, so that may also have something to do with it…

“A third factor I unfortunately can’t deny is that drinking less = less anxiety. It’s not when you drink – it’s the next day when you’re hungover that the anxiety creeps in. It doesn’t mean I’m not going to have some wine every now and then, but I’m having less of it, less frequently and feeling better for it!”

“I’ve saved a sh*tload of money”

“I always knew alcohol was expensive – just look at the wine list at any restaurant – but I’m only really appreciating just how expensive now that I’m saving that money. I’ve saved about R3 000 over lockdown simply by not buying wine and spirits! (Granted, I do tend to buy expensive wines, but still, it’s a lot of cash!)

“My financial advisor has invested those savings into a money market account that acts as my emergency fund so I’ve not only saved the money, it will actually grow. It also stops me from spending it all on bubbly as soon as the alcohol ban is lifted!”