3 Questions Everyone Should Ask Their Doc Before Accepting An Antibiotic

Never leave your doctor's office without this information.

You wake up one morning and you’ve got a sore throat, chills, a runny nose and a dry cough. The first thing you do is set up an appointment with your doctor because you’re familiar with the symptoms. You’re already thinking: “I probably need an antibiotic.” 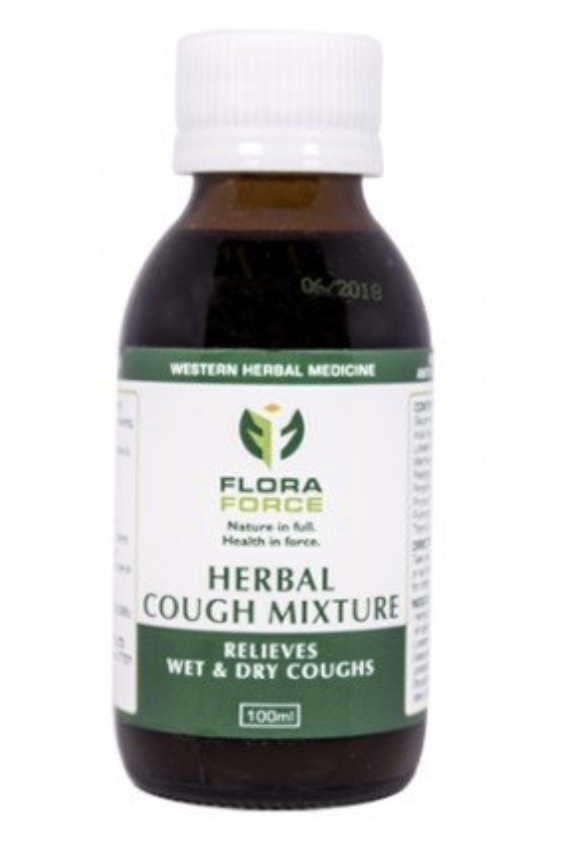 Your doctor asks you a few questions, does a few checks and immediately prescribes antibiotics. You’re annoyed because you hate them, but you accept the prescription because you just want to get better.

While there’s nothing intrinsically wrong with blindly accepting the prescription given to you by a doctor (um, that’s why you’re there), there’s a lot more we need to consider when it comes to antibiotic medication than what meets the eye.

READ MORE: Do You Really Need To Stop Drinking On Antibiotics?

What the research says…

According to research done by pharmaceutical firm Pharma Dynamics, South African doctors are over-prescribing antibiotics to patients by over 50%. The Center for Disease Control and Infection revealed that one-third of antibiotics prescribed in a doctor’s office are unnecessary. Imagine taking antibiotics unnecessarily, only for them to become useless when they are necessary? That doesn’t sound fun.

“The over-prescription of antibiotics can lead to antibiotic resistance, which has already reached well beyond tuberculosis in South Africa. It affects an estimated 450 000 South Africans every year,” Nicole Jennings, spokesperson for Pharma Dynamics, told Women’s Health.

Antibiotic resistance is one of the biggest threats to global health. It happens when bacteria develops the ability to survive exposure to antibiotics that were designed to kill them or stop their growth. The over-consumption of antibiotics is a big contributing factor to this.

The World Health Organisation says that other infections such as pneumonia, gonorrhoea and food-borne diseases have already become harder, and sometimes impossible, to treat because of resistance, making antibiotics less effective.

READ MORE: Some Antibiotics May Be Linked To An Increased Risk Of Miscarriage

“Without urgent action, we are heading for a post-antibiotic era. This will be a time where common infections and minor injuries can once again kill,” writes the World Health Organisation.

For our own protection and safety in the long-term, it’s important that we become vigilant in our use of antibiotics. Part of this vigilance-movement (it’s actually called antibiotic stewardship) is asking your doctor relevant questions before accepting the prescription.

Jennings outlines the three most important questions we should always ask before leaving a doctor’s office (don’t let your lack of a medical degree intimidate you):

1. Why am I taking this antibiotic?

This is so to establish whether the antibiotic is absolutely necessary, or if there’s an alternative course of treatment that can be used that would be just as effective.

2. Are you certain, without a doubt, that I have a bacterial infection?

Some bacterial infections can be diagnosed accurately with just a physical check-up. But for others, only a blood test can determine for certain whether it’s a viral or bacterial infection. A number of doctors often prescribe an antibiotic to err on the side of caution when doubtful about a particular diagnosis. If this is the case, rather ask for a conclusive test that will determine whether the antibiotic is necessary or not.

3. Should the antibiotic be taken with or without food?

It’s easy to assume that you should take your antibiotics after you’ve eaten because this is common practice for most medication. This is not the case where antibiotics are concerned. Some antibiotics are absorbed better on an empty stomach, so always ask your doc what the story is with the one you’ve been prescribed.