Um, Binge Drinking Might Be Safer For Your Heart Than Frequent Drinking, According To This Study

We've got so many questions.

It might sound a bit warped, but a new study that was published in the EP Eurospace Journal (of the European Society of Cardiology) by researchers from Korea University has found that binge drinking is safer for your heart (for a specific condition) than drinking frequently. Yep, you read right.

According to the study, which analysed the data of close to 1 million people, frequent drinking significantly increased one’s risk for atrial fibrillation (A-Fib). This is a common heart condition where one’s heartbeat is abnormal and either beats too slowly or too quickly.

Why it’s a serious condition

“Atrial fibrillation can increase the risk of a blood clot forming inside the heart,” the British Heart Foundation writes.

“If the clot travels to the brain, it can lead to a stroke. Atrial fibrillation increases stroke risk by around four to five times.”

Some of the symptoms include palpitations, shortness of breath and dizziness or feeling faint, but it can also be asymptomatic in many patients.

“Recommendations about alcohol consumption have focused on reducing the absolute amount rather than the frequency,” Dr Jong-Il Choi, lead author of the study, said in a statement.

“Our study suggests that drinking less often may also be important to protect against atrial fibrillation.” 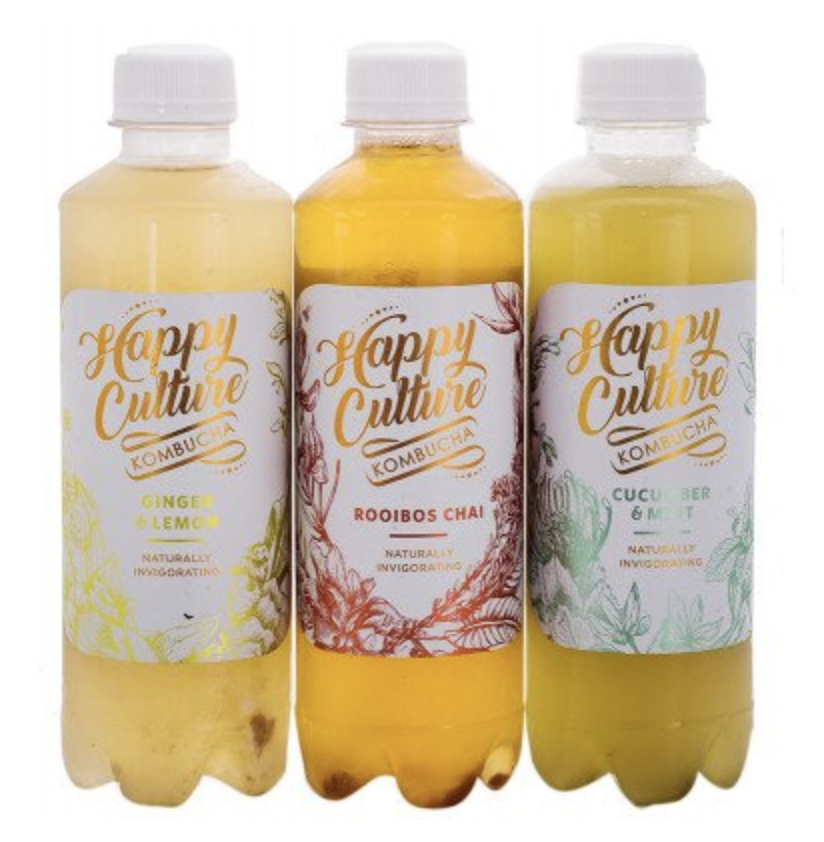 How did they do the study?

For the study, researchers analysed data from nearly one million people that did not have A-Fib when they had a general health check-up in 2009. The data also included completed questionnaires by the individuals about their drinking behaviours.

The same individuals were then followed until 2017, and the researchers looked at whether any of them had been to hospital because of atrial fibrillation.

“Our study revealed that frequent drinking is more dangerous than infrequent binge drinking with regard to A-Fib,” the study writes.

”If alcohol consumption is capable of triggering A-Fib or increasing the inducibility of it, multiple drinking episodes might induce more A-Fib episodes, either symptomatic or asymptomatic… The association between alcohol intake and increased risk of new-onset A-Fib can also be explained by blood pressure elevation, obesity and sleep disturbance caused by alcohol consumption, which are all known risk factors for new-onset A-Fib.”

What were the limitations

The study isn’t without limitations. The researchers cautioned that their data is only based on East Asian patients and that it might not be the same for other ethnic groups. The alcohol intake habits were also only reported once. Had they been measured more times, there would be clearer information on whether reducing alcohol consumption and drinking frequency would produce positive results for A-Fib.

What we can take away from this study is that the assumption that binge drinking is more dangerous than having a bit of something every day is one that we probably have to do away with – particularly in this instance.

“Dividing alcohol consumption to avoid binge drinking may not be an appropriate strategy for preventing new-onset A-Fib. The preventative effect of mild drinking observed in this study requires further validation,” the study concluded.

Maybe it’s time you started swapping out that I’m-finally-home-from-work glass of wine for something less intoxicating, but with similar calming benefits. Tea, anyone?