Everything You Need To Know About Douching, Or “Intravaginal Cleansing”

Douching is a common practice among women (and men!) globally, but how safe is it?

Before we get into anything, let’s make it clear where this article is leading to: douching is a no-no (as recommended by most health practitioners globally).

Now that we’ve gotten that out of the way, let’s get into why douching poses more danger than it does reward and unpack some of the most common myths around the practice.

The World Health Organisation (WHO) describes the act of douching as the pressurised shooting or pumping of a water solution (or douching gel) into the vagina – and it is a very common practice around the world. While the stats for South Africa aren’t quite clear, it’s estimated that almost 1 in 5 women in the United States aged between 15 and 44 douche.

However, WHO did a study looking at certain vaginal practices and their implications on a women’s sexual health. The study was done in four countries (including South Africa), focusing on one province for each country.

READ MORE: Vaginal Fluid Transplants Might Be The Answer To Recurring Bacterial Vaginosis

It found that out of all the seven vaginal practises they looked at, intravaginal cleansing was considerably more common in the African provinces, particularly KwaZulu-Natal (the province the study looked at). They found that 63.3% of women practised it.

“It was mostly carried out for hygiene, maintaining wellness or to relieve genital symptoms,” the study says.

Women douche for a variety of reasons (which we’ll get into in a moment), but what many don’t realise is that it can actually cause a myriad of other health complications. The cons do not outweigh the pros in the slightest. 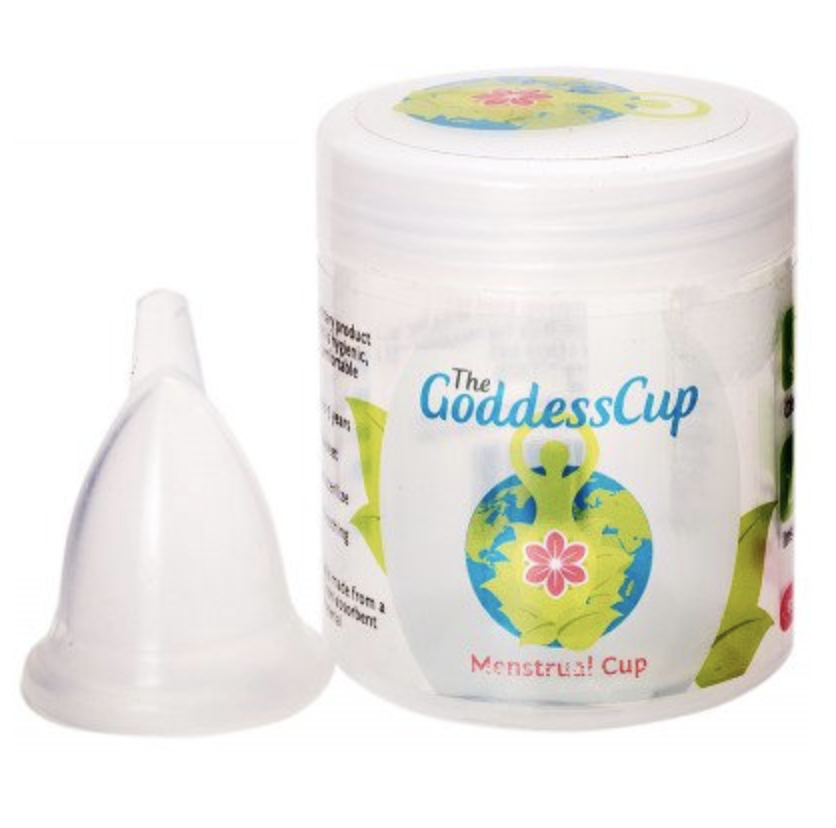 Now, let’s get into the myths…

Myth 1/ Douching will get rid of my vaginal odour, pain or itching

While it’s true that douching can temporarily feel like it’s helping with these symptoms, it’s not a solution that works for the long term and can create even worse conditions. According to the US Department of Health and Human Sciences, douching can cause the overgrowth of harmful bacteria.

“This can lead to a yeast infection or bacteria vaginosis,” the department writes.

“If you already have a vaginal infection, douching can push the infection up into the uterus, Fallopian tubes and ovaries. This can lead to pelvic inflammatory disease.”

When you’re experiencing these symptoms, it’s best to set up an appointment with a medical professional who can identify and treat the cause.

Myth 2/ If I douche before or after sex, it will protect me from STIs

To the contrary, a number of studies including this one have concluded that douching can actually increase your risk of developing cervical chlamydia.

This study, published in the US National Library of Medicine reported douching as a risk factor for cervical chlamydia.

“These results support the hypothesis that vaginal douching predisposes to acquisition of cervical chlamydia infection,” the study concluded.

READ MORE: From Arousal To Sweat, Here’s Why Your Vagina Is So Wet

“This is compatible with previous studies that report associations between douching and sequelae of chlamydia infection, including pelvic inflammatory disease, ectopic pregnancy and infertility.”

Myth 3: Douching will clean the inside of my vagina

The vagina is designed to clean itself and douching for this purpose does more harm than good. The UK National Health Service recommends that women should stay away from perfumed soaps, gels, antiseptics and douching.

The Centers for Disease Control says that it interrupts the natural balance of bacteria in your vagina, making it more susceptible to bad bacteria again, putting you at a higher risk for bacteria vaginosis.

Douching should never be used as a birth control method. The John Hopkins All Children’s Hospital  gives reasons as to why this is a bad idea. The first of these being the fact that sperm swim very fast, and can reach the uterus way before a woman starts douching. Secondly, douching could actually propel the sperm into the uterus even quicker, and lastly because douching has been linked to an increased chance of contracting STIs. It’s an all-round no.

And if you are pregnant already, douching can create an unpleasant pregnancy experience. Why? It’s been linked to a higher risk of ectopic pregnancy, where the fertilised eggs attaches itself outside the uterus.

If you do douche, it’s important to consider everything else you might be putting yourself at risk for and to weight the benefits up with the cons.