Wait, What — Can Drinking Too Much Water Be Dangerous?

What is water intoxication and shoud you be worried?

A lot of us think that water is the one thing the body can never have enough of, but this isn’t true. Over-hydration, also referred to as water intoxication or water poisoning, can have devastating consequences on one’s health. 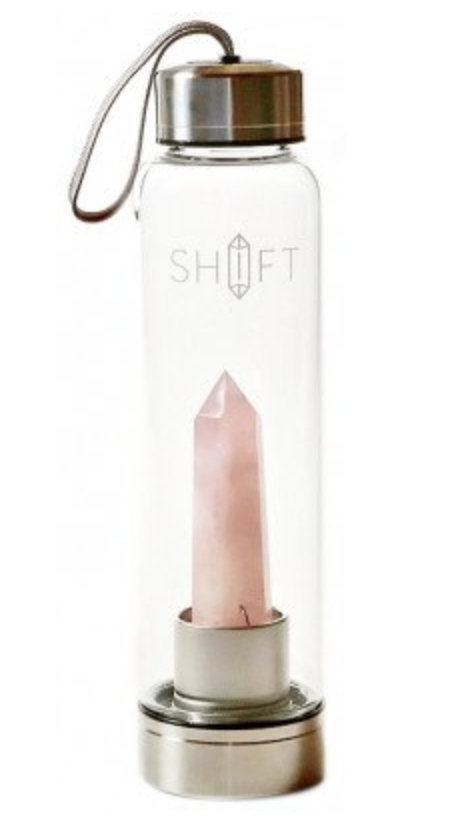 What exactly is water intoxication?

Water intoxication happens when your water intake is too much for your kidneys to handle. This interrupts the normal balance of electrolytes in the body – with a particular impact on sodium levels.

“All the cells in the body, apart from those of the outer skin, are surrounded by a fluid called the extracellular fluid,” writes the National Health Service of England.

“For the cells in the body to work properly, the extracellular fluids need to have a stable composition of salts – such as potassium and sodium – and acidity. The kidneys are central to maintaining these correct balances and the effective functioning of all cells of the body.”

READ MORE: Once And For All: How Much Water Do I Have To Drink Each Day?

When sodium levels are abnormally lower than they should be in the body, it results in a condition called hyponatremia – this is the condition that over-hydration is most concerned with.

It can be life-threatening because it causes the cells in your body to swell, including brain cells – which can interrupt brain function.

Some of the first symptoms of hyponatremia include things like headaches, nausea and vomiting. In more critical instances, the symptoms can range from confusion, double vision and drowsiness to difficulty breathing, muscle weakness and increased blood pressure.

In the rarest and most severe circumstances, one can experience brain damage, seizures and sometimes death.

So, how much is too much? 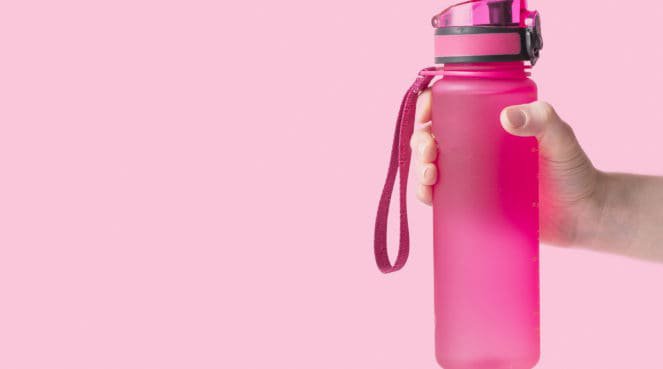 Before you start pouring out your second bottle of H2O for the day in a panic, it’s important to know that water intoxication is extremely rare and it’s unlikely that you’ll drink too much water without realising it.

Who is at high risk?

Those that are most at risk for hyponatremia are people who do long-distance endurance sports. Other high-risk people include those with a psychiatric condition called psychogenic polydipsia (a condition where patients feel compelled to consume big amounts of water) and people who are involved in any activity that induces extremely heavy sweating.

READ MORE: So, Water Fasting For Weight Loss Is A Thing You Definitely Shouldn’t Do

“From personal experience of developing hyponatremia during ultra-endurance sports, the first objective symptom is confusion. However, the assumption must not be that an athlete in this condition is simply dehydrated,” Angus H. N. Whitfield writes in his research paper published in the British Journal of General Practice.

“While athletes who are dehydrated will respond rapidly to intravenous fluid administration, this same course of treatment would prove disastrous to an already fluid-overloaded individual.”

How much water should you be drinking?

The amount of water each person needs a day is dependant on several varying factors such as body weight, climate, how physically active you are and so on. But the National Academies of Science, Engineering and Medicine recommends that men should drink 3.7 litres and women around 2.7 litres a day. But remember that this doesn’t only talk about actual water intake but includes the water you get from other beverage and food sources.

The general rule is to always listen to what your body is telling you. If you feel like you’re pushing fluids into your body to a point where it feels uncomfortable, stop.