If you've been feeling like your allergies are getting worse, you’re probably right.

At the end of every season, you expect it – the runny, itchy or congested nose, the watery eyes. “My hay fever is back!” you say to everyone who cares to listen.

But for some reason, over the past couple of years, including this one, you’ve felt like it’s been getting worse. Well, you’re not just imagining it or being ‘dramatic’ as many of your friends might have had you believe. 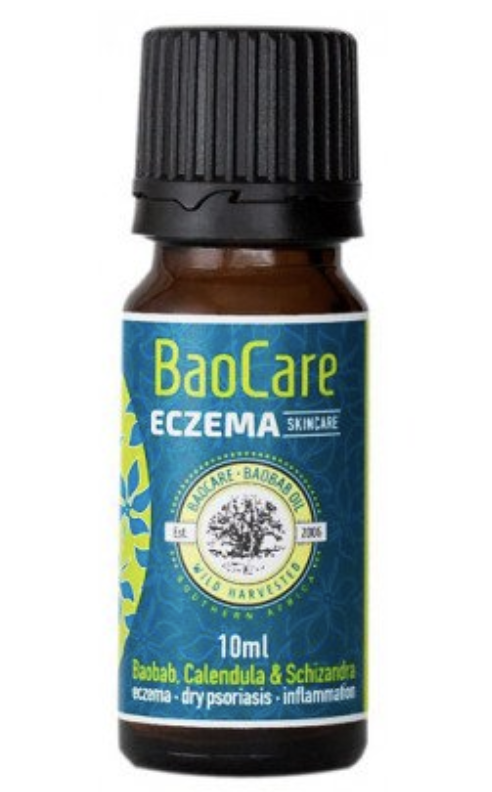 “Rising temperatures and increased CO2 (from car and factory emissions) are impacting on both the severity and duration of pollen seasons,” he says. “This means that sufferers will be exposed to pollen allergens for longer.”

Why does monitoring pollen production matter?

What the pollen production monitoring programme will do is allow scientists to keep a closer eye on pollen as seasons worsen. It will also help them learn how pollen is evolving in order to develop more effective treatments for local conditions.

“Rising temperatures are extending the growing season and duration of pollen production –enabling weeds and grasses to triple in size. Think pollen on steroids – exacerbating hay fever symptoms,” aerobiologist Dilys Berman said in a statement. He was speaking on how grass pollen in Cape Town had already increased four-fold last spring after the 2015 to 2017 rain-scarce winters.

So again, if you’ve been feeling like your allergies are getting worse, Prof. Peter reckons you’re probably right.

“Australia has also been affected by ‘thunderstorm asthma’ in recent years, which is when a thunderstorm collides with vast amounts of pollen,” he says.

“The effects of which can be devastating and lead to thousands of asthma attacks and even fatalities. With sufficient funding, we will be able to monitor pollen across SA on a regular and more sustainable basis. This will help us to develop an early warning signal should our region become vulnerable to pollen storms or thunderstorm asthma.”

What you should do for now

Prof. Peter advises that even though the season has only just started, people who suffer from hay fever should start their treatment early to reduce symptoms.

“Treatments include prescription nasal corticosteroids (in the form of nasal sprays), antihistamines and decongestants. Immunotherapy can also be given to those who are highly sensitive to pollen, but a skin-pick test or blood test will be able to confirm your allergy sensitivity.”

You can contribute to the cause by going on www.pollencount.co.za