Your Heavy Period Could Be The Sign Of A Bleeding Disorder

The problem affects 1 in 10 women.

We don’t hear much about them, but bleeding disorders are currently affecting hundreds of thousands of people across the world. It’s important to know the symptoms so that you can get on top of it sooner rather than later.

“A bleeding disorder is defined as bleeding more than expected, or spontaneous bleeding in a patient. Essentially, it’s a delay in clotting, which can lead to excessive bleeding,” she says.

According to the US Department of Health and Human Services, about 1 in 10 women with heavy menstrual periods may have a bleeding disorder. 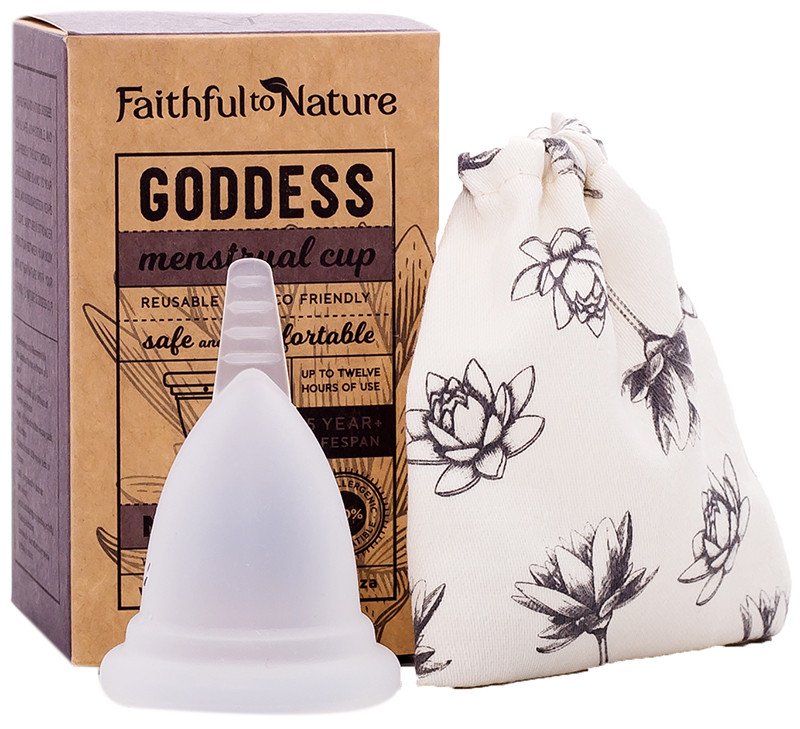 While there are several different bleeding disorders, there are three main/common ones:

Haemophilia A/Haemophilia B: These conditions occur when your blood has low levels of clotting factors, so your blood doesn’t clot in the way it’s supposed to. Haemophilia is mostly inherited and affects males more than females.

Symptoms to look out for

A research paper published in the South African Medical Journal highlights the fact that abnormal bleeding is something clinicians see often – so thorough measures must be taken to give the diagnosis.

READ MORE: Here’s Why You Get Back Pain On Your Period — And What To Do About It, According To A Doc

While there are several symptoms associated with bleeding disorders, the most common ones for women are related to their menstrual experience.

“It usually presents in prolonged bleeding from a women’s menstrual cycle,” Dr Thomson explains. “Women usually bleed for 3-5 days every 28 days and only the first two days are heavy. Women with a bleeding disorder will bleed for longer and will have more heavy flow days.”

If you’re not too sure how to identify a heavy menstrual period, here are the three indicators:

If you experience any of these symptoms, then it is important to get in touch with your doctor and have him perform the necessary tests to offer an accurate diagnosis.

“Depending on the diagnosis, the patient will need either oral tablets or blood product replacement,” Dr Thomson says.

READ MORE: 4 Things Your Period Could Be Trying To Tell You Right Now

What happens when you’re not treated?

A couple of complications could arise that are unique to women. If untreated, the risk of excessive bleeding during childbirth, miscarriage or an abortion is increased significantly. Heavy menstrual bleeding can also cause anaemia (an iron deficiency), which could lead to dizziness, shortness of breath and general fatigue.

What are the treatment options?

The treatment for bleeding disorders depends on the type of disorder and how mild or severe your case is. Bleeding disorder unfortunately can’t be cured, but the symptoms can be managed.

You might be given an iron supplement to counteract the iron lost through a substantial loss of blood. Another treatment, for more severe cases, is a blood transfusion to replace a significant amount of blood loss.

Another treatment option is factor replacement therapy where clotting factor concentrates are injected directly into your bloodstream to control and prevent excessive bleeding.