4 Reasons Why Your Period Is So Damn Heavy Right Now

In some cases, having a heavier period than normal can be a sign of an underlying medical condition.

Periods differ from woman to woman, so if your flow is different from your bestie’s, there’s probably nothing major going on. But in some cases, having a heavier period than normal can be a sign of an underlying medical condition. So, how do you tell the difference between a normal period and a heavy one? And just when should you start to worry? 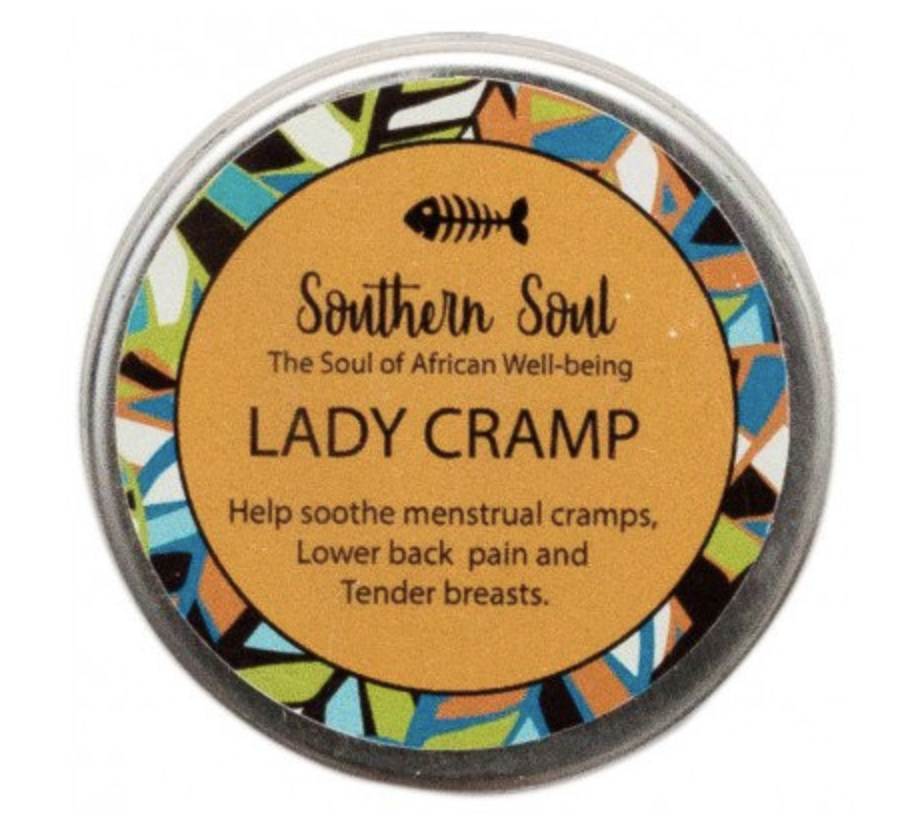 What exactly is an “average” period, and what’s a heavy period?

A normal period has a blood loss between 5ml and 80ml (that’s up to six tablespoons). Of course, it’s difficult to estimate how much menstrual blood leaves your body during each cycle, so a general rule of thumb is if you’re soaking through a tampon or pad every two hours, it’s considered a heavy flow.

It’s important to note that different birth control methods may affect the heaviness of your period. This is because the bleeding you experience is called withdrawal bleeding. This is caused by a decrease in reproductive hormones in your body due to the low dosage of hormones you receive from your contraceptive.

So, what could be causing a heavy period?

A hormonal imbalance can result in irregular ovulation. Without ovulation, progesterone is not released, and the uterine lining then continues to build up. When ovulation does eventually occur without fertilisation, the built-up uterine lining will be shed as per normal, resulting in a heavier flow. Conditions associated with hormone imbalances include polycystic ovary syndrome (PCOS), insulin resistance, pre-diabetes, thyroid problems and obesity.

READ MORE: “I Tried Moontime Reusable Pads – Now I Won’t Go Back To The Regular Kind”

A hormone imbalance is most often presented as heavy, irregular or painful periods, breast tenderness, acne during or just before menstruation, uterine bleeding not associated with menstruation, increased hair growth on the face, neck, chest or back, hot flushes and night sweats, and weight gain.

Uterine fibroids are abnormal, benign growths of muscle tissue that form in the uterus. Dr Andrew Lawson, an interventional radiologist at Fibroid Care, says: “As many as three out of four women have uterine fibroids at some point during their lives. Most women, however, remain unaware of them as fibroids are often asymptomatic.” Symptoms may include heavy bleeding, painful periods, pain during intercourse, the feeling of fullness in the pelvic area and lower back pain, among others.

Endometriosis is when the tissue lining of the uterus, the endometrium, grows outside the uterus. It most commonly involves your ovaries, Fallopian tubes and the tissue lining the pelvis. Dr Novikova, gynaecologist and laparoscopic surgeon in Cape Town and Johannesburg, says: “During endometriosis, the misplaced endometrial cells stick to your pelvic wall and the surfaces of your pelvic organs, such as your bladder, ovaries and rectum. The cells then continue to grow, thicken and bleed over the course of your menstrual cycle.”

READ MORE: 5 Alternatives To Pads And Tampons You Should Think About Trying

Adenomyosis, a common cause of painful and heavy periods, can present with the same symptoms as endometriosis and fibroids. It occurs when the endometrial tissue grows into the muscular wall of the uterus. The exact cause of this condition is unknown, but it is associated with increased levels of oestrogen and usually disappears after menopause when oestrogen levels decline.

Symptoms can vary from woman to woman and some may not experience any at all. The most common symptoms include prolonged menstrual cramps, spotting between periods, heavy menstrual bleeding, longer menstrual cycles than normal, pain during intercourse and tenderness in the abdominal area.

READ MORE: This Is What The Colour Of Your Period Says About Your Health

If you’ve been using an excessive number of pads or tampons and you’ve noticed any symptoms associated with any of these conditions, it would be best to visit your doctor. Excessive bleeding can lead to anaemia so even if there’s nothing serious causing your heavy flow, you’re better off getting treatment for your overall health. Plus, you’ll save yourself a pretty penny once you’re no longer blowing through sanitary wear.