What Exactly Is Considered “Light Drinking” During Pregnancy, And Can It Harm The Baby?

For a long time, many of us have believed that a woman can have the occasional glass of something alcoholic during pregnancy, but researchers from the University of Bristol suggest/advise otherwise.

They released a study that warns against any alcohol consumption at any stage of one’s pregnancy. The study, which is now the most comprehensive review of health data in this category, suggests that occasional drinking during pregnancy could lead to lesser cognitive function and lower birth weight.

“The body of evidence for the harm that alcohol can do to children before they are born is growing, and our review is the first to look at the full range of studies on this issue,” Dr Luisa Zuccolo, lead researcher on the study, said in a statement.

“This is unlikely to be a fluke result, as we took into account a variety of approaches and results.”

For the study, researchers reviewed 23 other studies that, while searching for different outcomes, all looked at the relationship between alcohol and pregnancy. This was in an effort to unpack the impact of light drinking when pregnant (32g a week — equivalent to about four standard glasses a week).

They focused specifically on things like miscarriage, premature death and undersized babies, while also looking at the complications of pregnancy.

But what the researchers found concerning was the lack of research and data available comparing light drinkers to non-drinkers. A lot of research focused mostly on moderate to heavy drinking and abstinence.

READ MORE: This Is Exactly How Much Coffee Is Safe To Drink While You’re Pregnant

“Despite the distinction between light drinking and abstinence being the point of most tension and confusion for health professionals and pregnant women, and contributing to inconsistent guidance and advice now and in the past, our extensive review shows that this specific question is not being researched thoroughly enough, if at all,” the study says.

While their researchers could not necessarily say where the level for harm begins, they believe that their research is a key step towards finding a more solid evidence base to show that even a small increase in alcohol consumption can cause harm during pregnancy. And they also found that light drinking was linked with an 8% increased risk for lower birth weight.

“This message is more important than ever, given recent research which shows the alcohol industry promoting confusing information about the real health implications of drinking during pregnancy, ” Dr Zuccolo said in a statement. 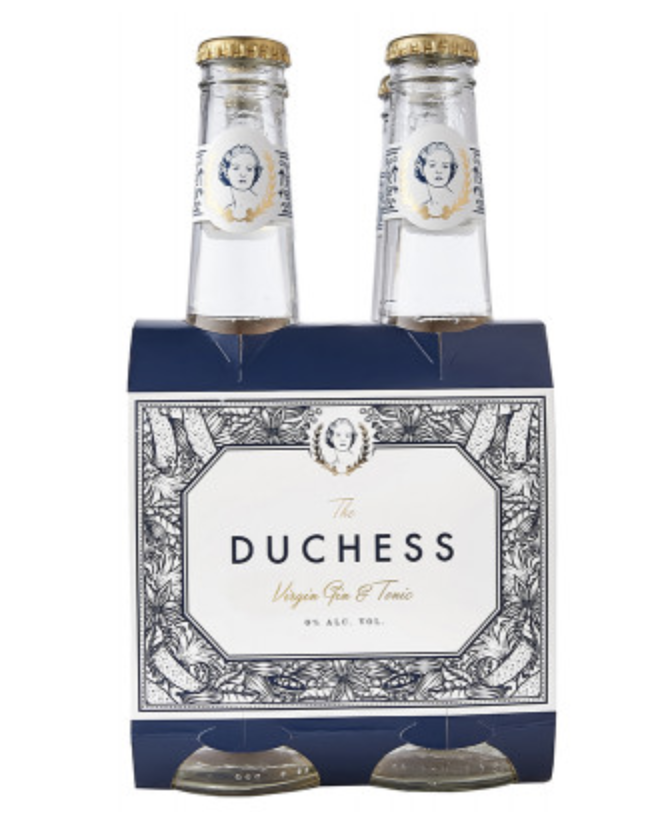 In an interview with The Telegraph, Clare Murphy, the director of external affairs at the British Pregnancy Advisory Service, says that the research hasn’t offered anything new at this point.

“This is a precautionary rather than evidence-based recommendation,” Murphy tells the publication.

“Child cognitive outcomes are complex and focusing on what a woman did or didn’t do in pregnancy to explain educational attainment is unlikely to give us the answers we want, while at the same time creating a burden of maternal guilt and anxiety which doesn’t really help anyone.”

While the study does add some weight to the recommendation that women should abstain from drinking while pregnant, the National Health Services (NHS) of the UK reckons that “not much has changed as a result of this study”.

“It is not possible to carry out a trial in which some women are randomly assigned to drink alcohol while others are assigned not to drink, because that would be unethical,” the NHS said in response to the study.

“So this review looked for special types of observational studies that have used other methods… but all of these studies rely on assumptions, which means we have to be cautious about the results.”