9 Doctor-Approved Products That Will Help Relieve Your Eczema

Stop scratching and lather these on instead!

If you’ve ever had a run-in with eczema, you’ll know the desperation that comes with inflamed, scaly skin that’s Just. So. Damn. Itchy! Before you give in and scratch, try these products first.

According to the Allergy Foundation South Africa (AFSA), eczema (a.k.a. atopic dermatitis) is a rash that develops when your skin cells don’t fit together as they should. The resulting breaks in the skin barrier make your skin dry and itchy. It also becomes more reactive to irritants in your environment – anything from a scratchy woollen jersey to an allergen, like dog or cat fur. Even hot water can be problematic for some.

When your eczema is inflamed and scaly, it’s called a “flare” – and it’s itchy as hell. But – no surprises – the worst thing you can do is scratch. That will only break down the skin barrier even more, making it even more dry and flaky and possibly introducing bacteria that can cause infection. Instead, AFSA recommends that every time you feel the need to scratch, you rather apply an emollient – a cream, lotion or gel – to lock moisture into the skin.

Emollients are not moisturisers in the sense that they add moisture to your skin. Instead, they create a protective oily barrier on top of the skin that prevents moisture from getting out, allowing your skin to heal. “This deals with the underlying problem of eczema and is the single most effective regular treatment,” according to AFSA. If you’re in the midst of a flare, experts reckon you should be applying emollient around six to eight times a day – and in large amounts. If you can feel it on your skin, it’s doing its job.

Now, before you go reaching for the aqueous cream, know this: While it’s great to use as a face and body wash for people who react badly to soap, it shouldn’t be used as a leave-on emollient. It contains an ingredient (sodium lauryl sulphate) that can actually irritate eczema if left on.

These nine emollients have received AFSA’s Seal of Approval. They all contain different ingredients, so find the one that works best for you. AFSA has recently completed and intensive year-long training programme for Dis-Chem nurses and pharmacists through the University of Cape Town. That means, they’re now qualified allergy specialists so you can pop into your local Dis-Chem clinic for advice on how to treat your eczema without having to go to the doctor. 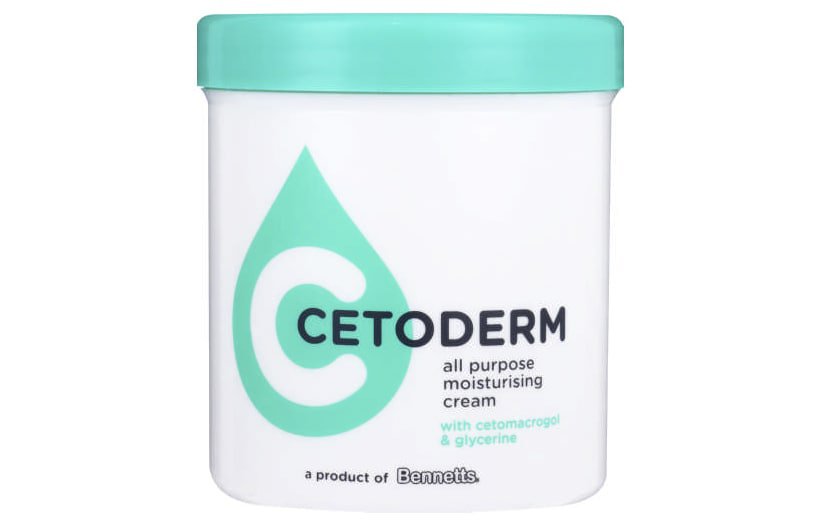 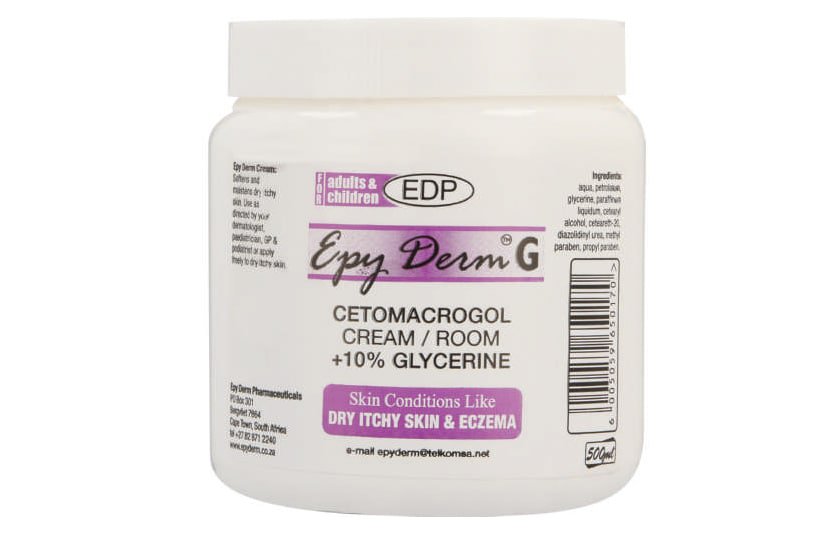 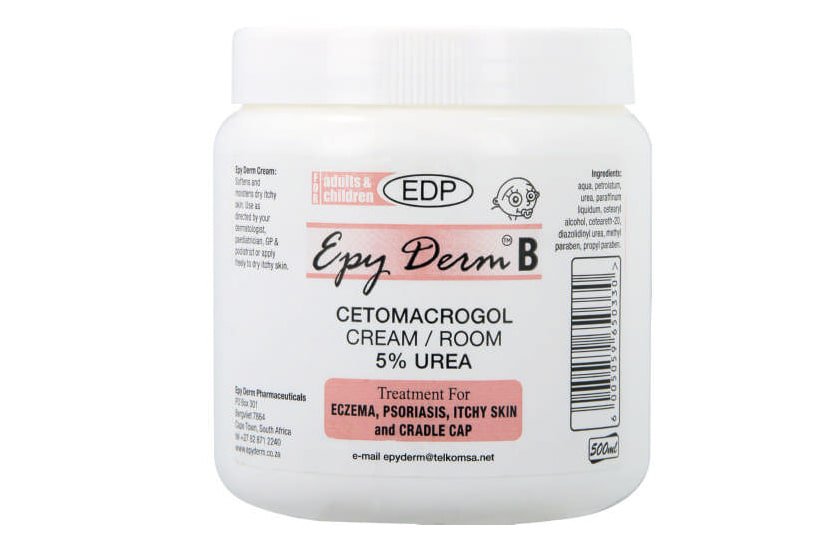 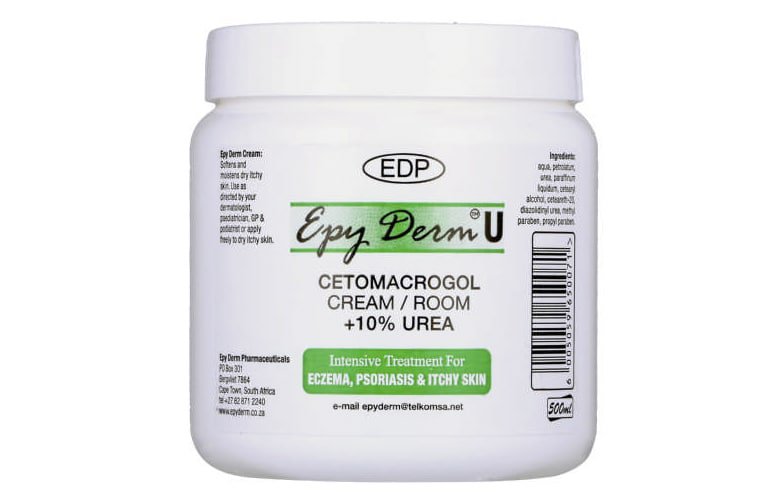 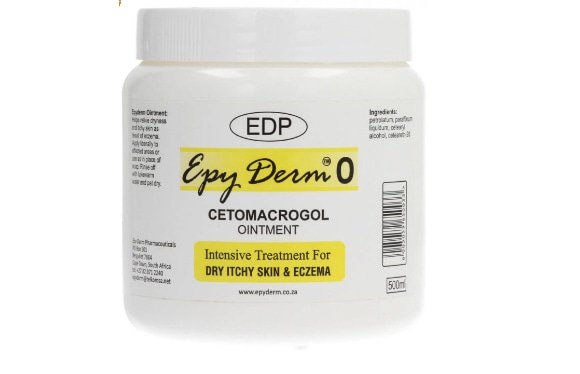 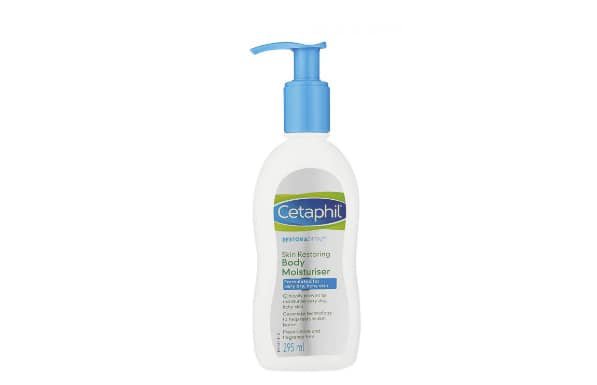 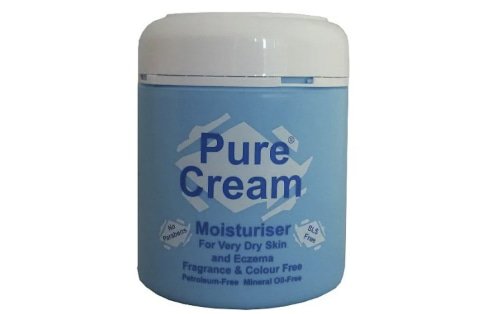 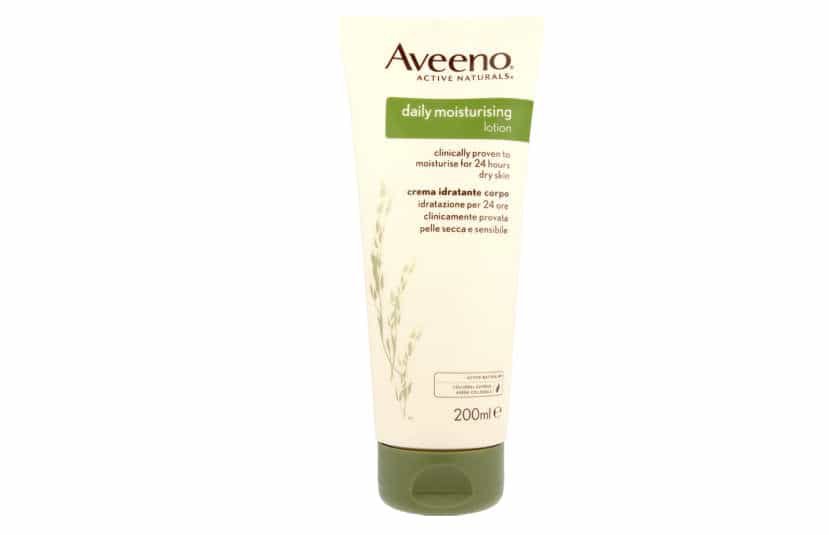 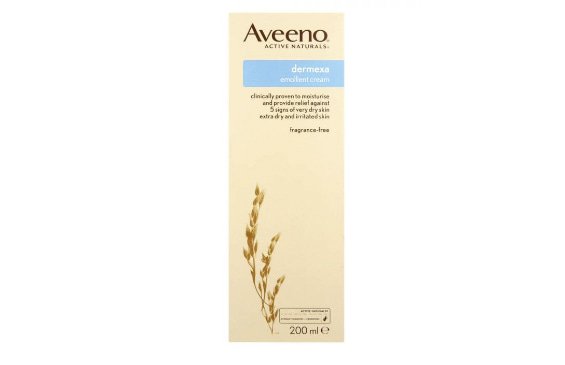