Is vaping safe, or has it all just been a scam from day one?

The vaping industry has been coming under fire in the last few months. There have been multiple studies published suggesting that the practice is far more dangerous than meets the eye.

While there aren’t any clear stats for South Africa, the Centers for Disease Control and Prevention estimates that almost 9 million Americans vape daily. The global vaping market is estimated to be worth a whopping $19.3 billion (R292.7 billion). This tells us one simple thing: people all over the world are vaping.

For a long time, it was believed that vaping was not harmful in any way and that it was a much safer alternative to smoking traditional combustible cigarettes. But recently, the vaping narrative has slowly been shifting. This came after the first few deaths caused by vaping were reported in the United States. To date, the CDC reports that vaping has been linked to at least 12 deaths and 805 cases of lung injury.

READ MORE: 6 Common Daily Habits That Are Just As Bad As Smoking

This is why health officials in the US have advised that people stop vaping completely until the cause of these vaping-related incidents is known. Even US president Donald Trump has indicated that he’s looking into banning flavoured e-cigarettes.

So, the tide is turning and the question on everyone’s lips is: Is vaping safe, or has it all just been a scam from day one? We certainly don’t have the answer to that question, but we’ve compiled some of the most recent studies that have come out about the damage that vapes could be doing to people’s bodies. At this point, all one can do is look at the research presented to them and make their own decision on the matter. 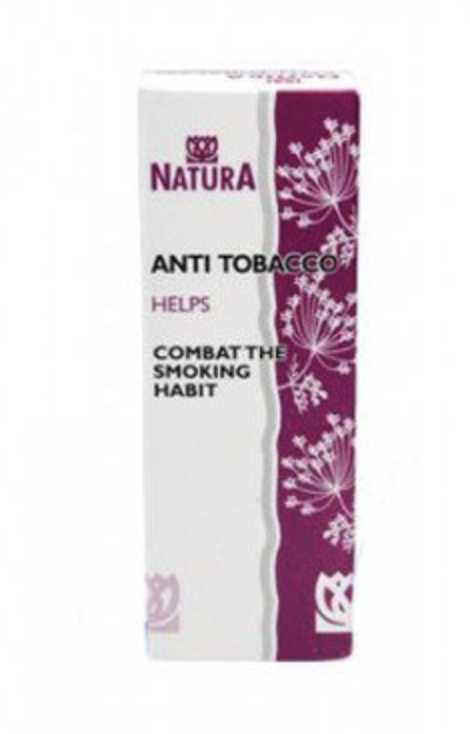 A recent study published in the Oxford Academic Journal of the Endocrine Society suggested that vape use could negatively impact the ability of an embryo to implant in the uterus. It also said that it could cause problems with the pregnancy. It’s important to note that the study was done on mice, but it remains an important consideration for humans.

“Our results indicate that E-cigarettes negatively influence implantation success and the future health of the in utero exposed foetus, resulting in abnormal pregnancy outcomes,” the study says. “These data imply that E-cigarette usage in reproductive-aged women may directly and negatively affect an individual’s ability to become pregnant, with potentially deleterious effects on the foetus. Thus, advocacy of E-Cigarette usage as a safe alternative during pregnancy or in young reproductive-aged women should be interpreted with caution.”

The effect of flavoured vapes

“Despite the rapid increase in popularity, the cardiovascular effects of chemical flavouring in e-cigarettes largely has been unexplored,” Prof. Won Hee Lee, assistant professor in the Department of Basic Medical Sciences at the UA College of Medicine and co-senior author of the study, said in a statement.

“Using a novel approach of stem cell research, we discovered the harmful effects of these flavourings and the potential cardiovascular risks users may face.”

The study concluded that being exposed to e-liquids made endothelial dysfunction (damage to the thin layer of cells that lines blood vessels) worse, a worsening that in most cases leads to cardiovascular disease.

Vaping causing lung damage due to exposure to toxic chemicals

A study published in The New England Journal of Medicine just this month (October) came to an almost chilling conclusion. According to the study, the lungs of people who presented with vaping-related illnesses looked like they had been damaged in the same way as people who had been exposed to harmful gases and chemical spills.

“What all these appeared to represent was some sort of toxic chemical fume injury, or chemical burn if you will,” Dr. Brandon Larsen, pathologist and senior author of the study, said in a statement.

READ MORE: Yikes! 6 Everyday Things That Could Hamper Your Health

And if you’re thinking that it might have been caused by an accumulation of lipids, as has been suspected in the past as the cause of lung damage through vaping – this wasn’t the case here.

“While we can’t discount the potential role of lipids, we have not seen anything to suggest this is a problem caused by lipid accumulation in the lungs,” Dr. Larsen said. “Instead, it seems to be some kind of direct chemical injury, similar to what one might see with exposures to toxic chemical fumes, poisonous gases and toxic agents.”

These studies represent only a speck of the new research that has, and is continuing to come out on the damage vaping can cause in the long run. Vaping has already been banned in countries such as Brazil, Singapore, Seychelles, Uruguay and India.