Weed Is Decriminalised — But Are There Legit Health Benefits?

Buried under the political tussles and legal wrangling remains one key question: just how healthy – or unhealthy – is weed?

A landmark Constitutional Court ruling this week decriminalised the use of weed (aka marijuana) in a private capacity. While some are concerned about the fallout, others are ecstatic. One of the claims made about marijuana that helped the case is its health benefits.

Weed – aka pot, cannabis, dagga – is having a huge moment: scientific evidence about its safety and medicinal value – including for treatment of common female ailments – is growing. More and more women are toking for pain relief – or for recreational purposes as a “healthier” alternative to drinking (US research found nearly 11.5 million women admitted to using pot for all kinds of reasons).

Yet while some proponents insist it’s safe, with few side effects and vast benefits, other pot watchers caution that there’s nothing innocuous about marijuana. And buried under the political tussles and legal wrangling remains one key question: just how healthy – or unhealthy – is weed?

READ MORE: Is It Okay To Smoke Weed While Breastfeeding?

Every time you take a drag, chemical compounds in the smoke, called cannabinoids, quickly enter her bloodstream. (There are around 85 known cannabinoids in marijuana, THC being the most potent and famous.) In theory, they race all over her body and fit like little keys into cell receptors in her brain, tissues and organs. Once locked in, cannabinoids begin pushing cells into a more relaxed state. In essence, the cannabinoids in your Pineapple Express are ordering your cells to ignore pain, to just “calm down and balance out,” explains pathologist and cannabis researcher Dr Paul Hornby. 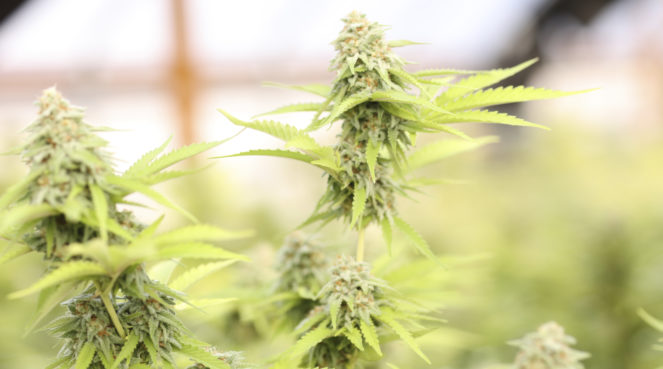 To date, plenty of scientific research has been published on this potential therapeutic effect, linking cannabis to pain relief for a range of conditions, including migraine, fibromyalgia and irritable bowel syndrome. Last year, a randomised, placebo-controlled trial found that smoking pot can decrease pain and muscle spasms in people with multiple sclerosis (MS).

Research suggests that pot cannabinoids might have the ability to help prevent the progression of diseases, including MS and Alzheimer’s. “The basis for most illnesses is inflammation; if you soothe inflammation, you’re theoretically taking the body’s biology away from a disease state and toward a cure,” explains Hornby. Unlike THC, a psychoactive compound, the cannabinoid CBD, for example, has a calming effect on mood and is a powerful anti-inflammatory, he says. One study even found that, in a lab setting, CBD killed breast-cancer cells.

READ MORE: The Deal With Cannabis: Here’s How Weed Really Affects Your Health

Even dissenting scientists agree that CBD has huge promise and cannabinoids can be beneficial. “I have no objections to developing medications based on CBD that are safe and effective,” says professor of psychobiology Dr Bertha Madras. But there’s no such thing as a healthy amount of marijuana, she says. 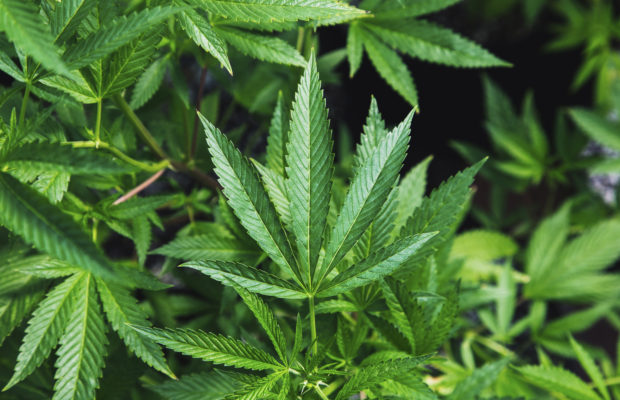 “There’s no such thing as a healthy amount of marijuana”

Like nearly every pharmaceutical drug, marijuana isn’t a totally benign substance. Users can experience symptoms such as dizziness, slow reaction time, increased heart rate and, of course, getting high, which, in some people, can come with anxiety and paranoia, says neuropsychiatrist and cannabis researcher Dr Igor Grant.

Madras is more sceptical: research that suggests marijuana can damage rapidly developing adolescent brains. And she says adults should be wary because of a suggested link between marijuana use and mood and psychiatric disorders, including schizophrenia. She also worries about pot’s effects on adult brain health; one study detected cognitive deficits in people at least seven days after heavy cannabis use (although those deficits virtually disappeared by day 28). As with other drugs, it’s possible to become addicted: nine percent of people who toke become hooked.

READ MORE: Could Weed Really Keep You Sane? We Investigate

Staunch pot supporters acknowledge that more research is needed. Only a few cannabinoids have been studied in depth and some of weed’s other biologically active substances have barely been studied at all. “We need to sort out which constituent is doing the work. Is it THC, CBD or some combination?” says Grant. An important question because THC and CBD can have different effects and most medicinal users won’t know how much of any compound is in any given banky of weed. No casual user can know either, but that hasn’t stopped a growing number of women – from celebs to students, soccer moms to oumas – from smoking up in the name of health.