What Are Organic Tampons — And Should I Start Using Them?

There are more options than ever for how to deal with your period, including menstrual cups and period panties. But let’s face it: Tampons still reign supreme (they’re the easiest and most affordable option).

But now, more and more organic tampon options are popping up, which likely has you wondering if you need to make the switch. But uh, what exactly does “organic” mean when it comes to tampons, and does it really matter if your period supplies are all-natural?

What’s the difference between regular tampons and organic tampons?

Organic tampons differ from conventional tampons in several ways, says Dr Alyssa Dweck, an obstetric-gynaecologist in Westchester, New York, and author of The Complete A to Z for Your V.

According to Dweck, when tampons are bleached with chlorine, it creates dioxin as a byproduct. Dioxin is a known carcinogen (a substance that is capable of causing cancer) and possible hormone disruptor, but—and this is a big but—the FDA requires all tampon manufacturers to monitor dioxin levels, Dr Dweck says, so it’s not something you need to worry about, says Dr Dweck.

Organic tampon manufacturers, on the other hand, claim that their tampons are free of those hormone-disrupting chemicals, as well as other synthetic materials used for absorbency, pesticides, and GMOs used in cotton production—but, according to Dr Dweck, those “differences” haven’t been scientifically studied, so take those with a grain of salt.

READ MORE: “I Tried Moontime Reusable Pads — Now I Won’t Go Back To The Regular Kind”

Well, are there any benefits of using organic tampons instead of conventional ones?

One plus of using organic tampons is that they are usually unscented, which can be beneficial for women with sensitive skin, Dr Dweck says.

But other than that, it comes down to personal preference: “The bottom line, though, is that conventional tampons are monitored by the FDA and are, by and large, safe for most women,” she says.

“The risk is associated with absorbency and length of tampon use — the more absorbent and the longer a tampon is left in the vagina, the higher the risk of TSS,” she says, which is why she suggests using the least absorbent tampon for your flow and keeping track of how long you keep it in (no longer than six to eight hours at a time).

So do you need ’em? Not exactly—but if you are interested in trying out organic tampons to either minimize sensitivity or possibly reducing chemical exposure, there are tons of options to choose from. You’ll ultimately need to choose one that feels best to you, but here are some options from Faithful-to-Nature to get you started: 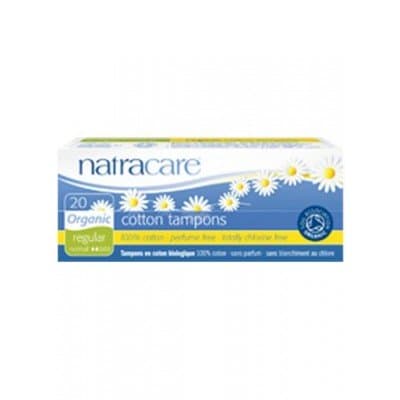 Natracare tampons are made from only certified organic 100% cotton. They are non-chlorine bleached and women can be reassured that they do not contain synthetic materials, such as rayon, or chemical additives such as binders or surfactants. 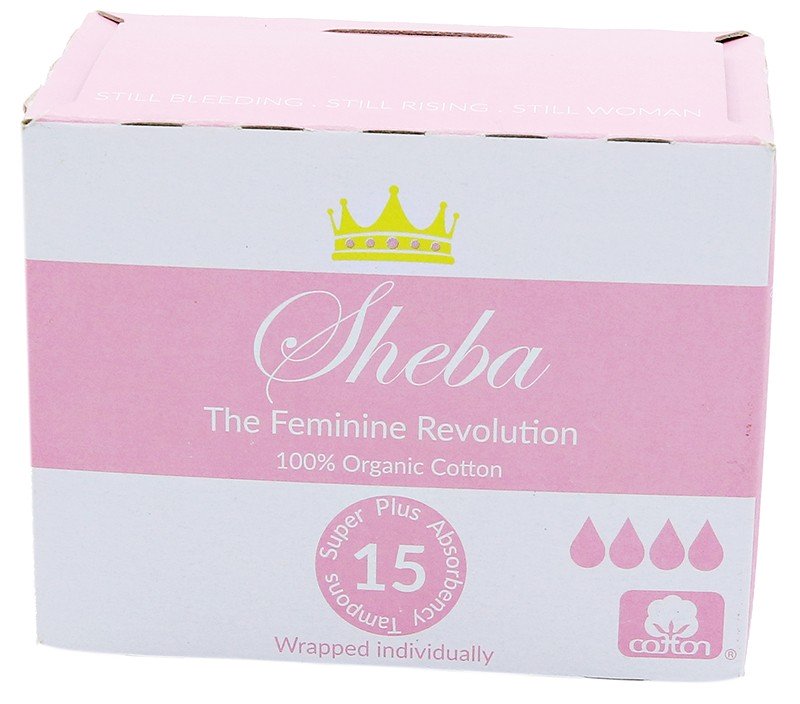 These tampons are made from Certified Organic Cotton and biodegradable materials ensuring an alternative product that is gentler on your body and on our earth.