She's stronger than ever and she’s telling her story in its purest, most raw and most honest form.

A breast cancer diagnosis is devastating, and it can sometimes come as more of a shock when you’re diagnosed with the disease in your 20s.

This is because for a long time breast cancer was thought to be something only much older women should be concerned about. And while the views and perceptions of the disease have become more informed over the years through awareness campaigns and more women sharing their stories — it’s still largely viewed as an older women’s condition. While there is some truth to this, it is not the case.

According to the Centers for Disease Control and Prevention (CDC), most breast cancers (globally) are found in women who are 50 years old or older and they affect a smaller number of women under 40.

“When I received the diagnosis I felt completely numb — I just responded coldly and professionally,” she recalls. “I immediately asked what the next step was, and I only started crying when I realised that I would have to tell my husband and family.” 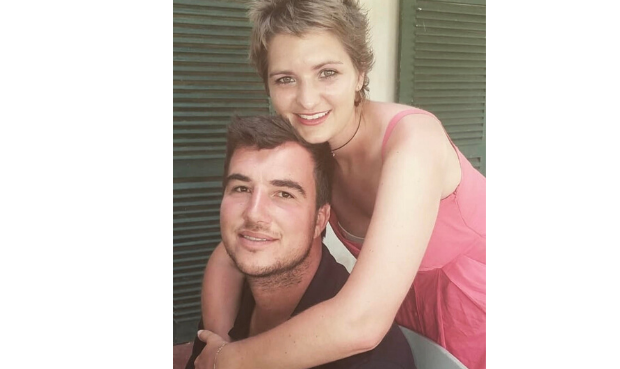 Jana with her husband

Jana’s doctor from the CancerCare Cape Gate Oncology Centre in Cape Town told her that her breast cancer was detected early and suggested that she do a double mastectomy with immediate reconstruction. While it felt like good news that there was an immediate solution to her diagnosis that would work, the thought of losing her breasts wasn’t easy for Jana to accept for several reasons.

“The fact that I had only been married for 6 months and that I would never be able to breastfeed made a double mastectomy a very unpleasant option for me,” she says. 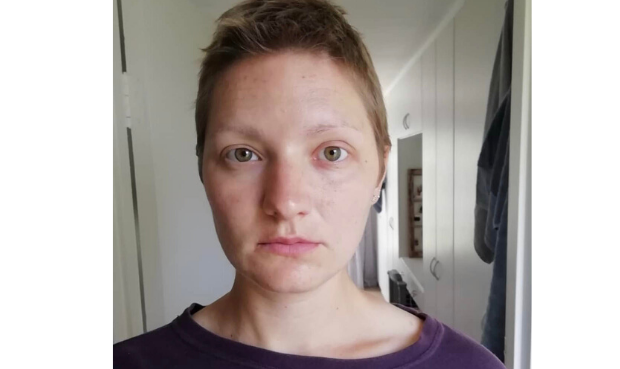 “They wanted to do the operation right away, but I wanted more time to research what my other options were,” she says. “Eventually I opted for the double mastectomy with immediate reconstruction mainly because the chances of the cancer coming back or spreading were quite high because I was so young.”

READ MORE: All Women Can Use This Breast Cancer Survivor’s Lessons On How To Love Your Body

In the first quarter of 2019 Jana started going for chemotherapy every Friday. She had deliberately set it up that way so that she wouldn’t miss school. And on her second last chemo session, she was told that she would also need radiation treatment as well. 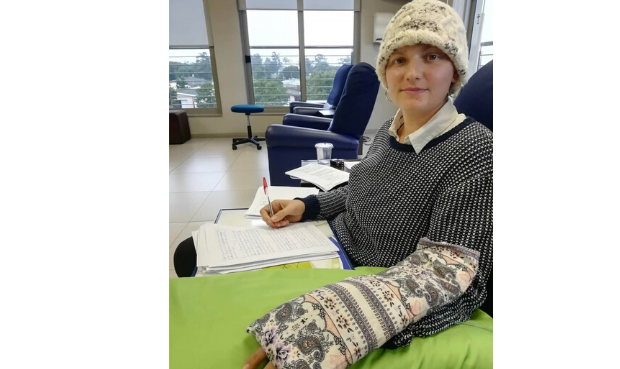 “This was when I asked for leave from the school; I was extremely exhausted and wanted to go to my radiation sessions in peace,” Jana says.

And fortunately for her, in almost exactly one year from her diagnosis she was cancer-free!

The discomfort of not knowing

The biggest obstacle she faced while going through treatment was not knowing what to expect and always wondering what would happen next. She also confesses that sometimes it was difficult to comprehend some of the things the doctor was telling her. “I wanted to tell them that they must please remember that it was my first time with cancer!”

Another obstacle she faced was her newly developed self-image issues — especially because she was faced with a whole new body that she had to learn to love. 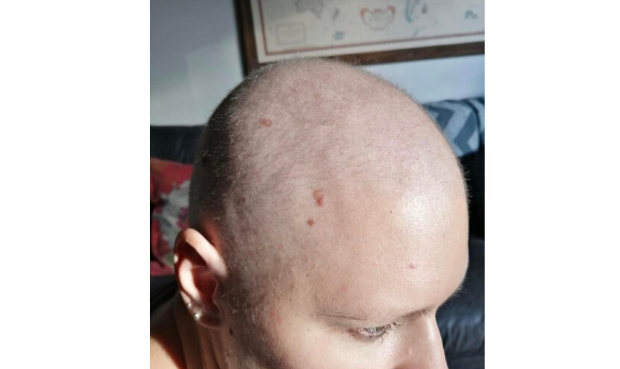 “During adolescence, we all get to know, learn and love ourselves and our bodies. I loved my eyes, my hair and my boobs the most,” Jana says. “Those are the three things that cancer took from me.”

But with her hair growing back now — Jana is learning to love herself with the major bodily change that came with her healing surgery.

The power of social media

She admits that her friends and family didn’t always know what to do or how to handle what she was going through, and she also didn’t rely on them for all her healing.

This was because immediately after she was diagnosed, Jana started keeping a detailed record of everything she was going through and experiencing in her daily planner. This eventually lead her to start an Instagram page (@but.i.liked.my.boobs) where she began sharing openly about her journey (and still continues to). 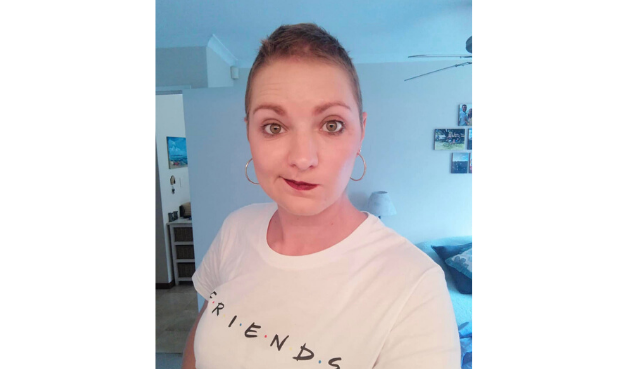 “On Instagram, I could be vulnerable, hurt and angry. This helped me work through those raw emotions while still protecting my relationships with friends and family,” she explains. “I loved that the platform allowed me to connect with people all over the world who were going through and have gone through what I was going through. I was reminded every day that I’m not alone in my journey.”

Today, Jana takes hormonal treatment and will be doing so for the next 5 years to try and ensure that the cancer doesn’t come back. And while she and her husband will not be able to have children in this time, she still keeps an upbeat and positive outlook.

She’s stronger than ever and she’s telling her story in its purest, most raw and most honest form. Her advice? Don’t let cancer rule your life.

“It’s so important that your diagnosis, whatever it may be, does not become the most important thing in your life,” she says. “Stay active, try to be creative and don’t be afraid to talk, ask and share. Information strengthens everyone’s hand; if people know what you’re going through, they know what to pray for.”