A Person’s Facial Expression Isn’t A Reliable Marker Of How They Feel, New Study Says

What's hidden behind that smile?

Many of us consider a facial expression as a form of non-verbal communication, and there’s a lot that we interpret from someone’s facial expression alone. It happens everywhere in our lives — from that one Pick n Pay teller who gave you attitude because she didn’t ‘smile’ or that job interview you went to and left convinced that they hated you because of how serious their expressions remained throughout.

But now, a new study is challenging the notion that we can know what someone is feeling, thinking or communicating through facial expression alone. The new study, conducted by researchers from The Ohio State University, Northeastern University, the California Institute of Technology and the University of Wisconsin suggests that facial expressions are not reliable indicators of emotion. Even going as far as saying that one should never fully trust a facial expression.

“The question we really asked is: “Can we truly detect emotion from facial articulations? And the basic conclusion is, no, you can’t,” Prof. Alex Martinez, one of the researchers of the study and a professor of electrical and computer engineering at The Ohio State University, said in a statement.

The findings were presented in February at the annual meeting of the American Association for the Advancement of Science in Seattle.

After analysing the kinetics of muscle movement in the human face, researchers then compared the findings of their analysis with a person’s emotions. They were almost always wrong when they based a person’s emotions on the person’s facial expression.

“Everyone makes different facial expressions based on context and cultural background,” Prof. Martinez said. “And it’s important to realise that not everyone who smiles is happy. Not everyone who is happy smiles. I would even go to the extreme of saying most people who do not smile are not necessarily unhappy. And if you are happy for a whole day, you don’t go walking own the street with a smile on your face. You’re just happy.”

READ MORE: 10 Signs That Someone You Know Is Emotionally Unstable

Martinez added that sometimes people smile out of an obligation to the social norms. The reason that a study like this matters and its outcomes should be considered is that sometimes decisions are made about a person’s future or abilities based on facial expressions. 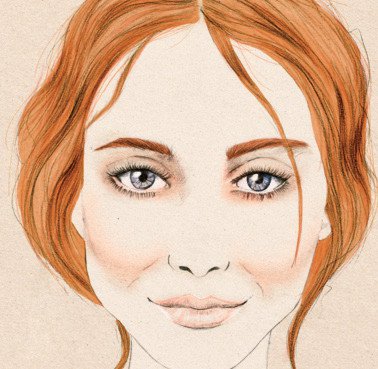 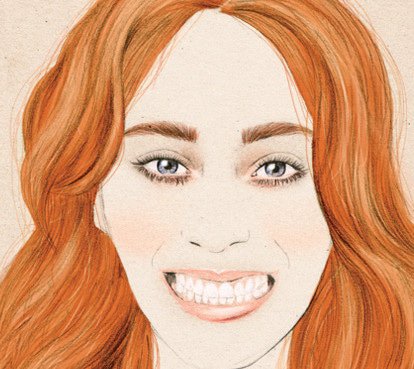 How many times have you heard, “Oh, he didn’t look too confident about taking this on”, or “X never smiles in the office, so I don’t think he should be client-facing”? Taking facial expressions as they are and not investigating further could lead to missing the intent and/or real emotion in another person.

In one experiment, the study participants were shown a picture of just a man’s face with his mouth open in what looked like a scream; his face was red.

“When people looked at it, they thought that this guy is super annoyed, or mad at something,” Martinez explained. “But when participants saw the entire image, they saw that it was a soccer player who was celebrating a goal.

The research has also brought into question the AI technology that claims to read facial expressions — tech that’s already being used for job recruitment in some parts of the world. In an interview with The Guardian, Prof. Lisa Barret, a professor of psychology at Northeastern University, said that AI technology is based on outdated science and risks being unreliable and discriminatory.

“Based on the published scientific evidence, our judgement is that these technologies should not be rolled out and used to make consequential decisions about people’s lives,” she said. “AI is largely being trained on the assumption that everyone expresses emotion in the same way — which is wrong.”