Any of this sound familiar?

Take a look to your left and then slowly peep over to your right. Don’t panic, but the person next to you could be classified as a psychopath or a narcissist… 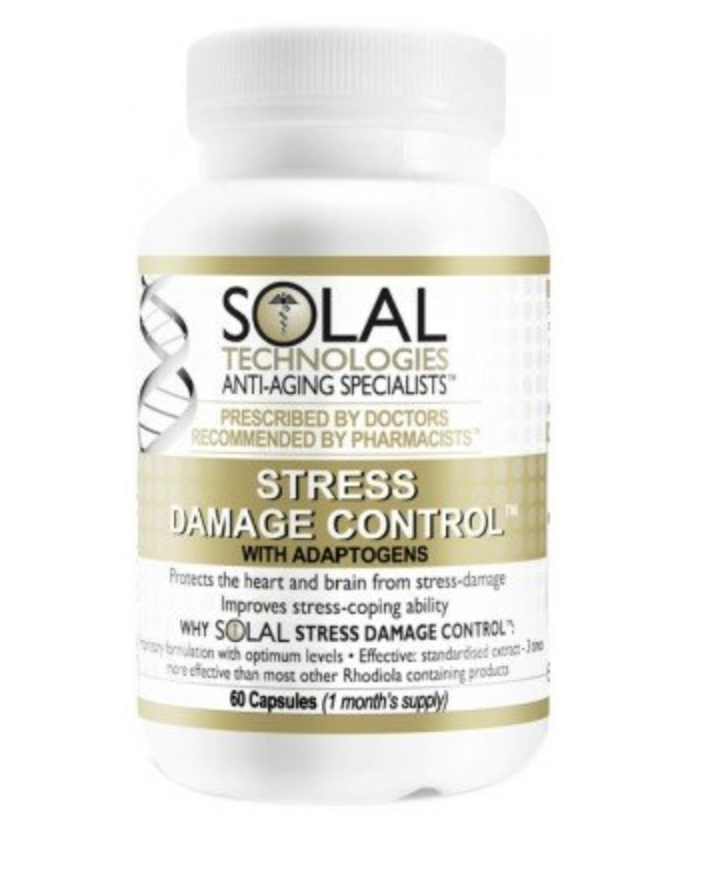 For a long time, many of us have been convinced by novels that psychopaths lurk in haunted mansions or worse – the “friendly” lady from next door who brings you a welcome gift when you move to the neighbourhood.

Wrong. Pyschopaths appear more “normal” than you think. There’s a subsection called “office psychopaths” and although they may not be out to murder you, they could cripple your productivity levels, motivation and company profits.

READ MORE: 8 Signs He Isn’t Such A Nice Guy After All

How to identify an “office psychopath”

They’re often offensive, self-opinionated and manipulative and can cause those around them to develop work-related issues like anxiety disorders, depression, burnout and even physical illnesses. What’s terrifying is that these conditions account for more than 40% of all workplace-related illnesses in South Africa, with at least one in four employees diagnosed with depression.

Corporate psychopaths are not only the office blabbermouths, they can also possess a fearless dominance and a “grandiose sense of self”. Both narcissists and psychopaths have traits that could be positive in business, but they can also create highly toxic environments. Sound familiar?

An expert weighs in…

Pointing to a 2017 survey, Dr Schoeman found that adults were being bullied at levels similar to teenagers – 31% of adults had been bullied at work and almost half believed that bullying behaviour was becoming more acceptable in the workplace. Whoa.

READ MORE: How To Tell If That Guy You’ve Been Seeing Might Be A Psychopath

The study also found that 70% or more of bullying victims have experienced stress, anxiety or depression, 55% reported loss of confidence, 39% suffered lack of sleep, 17% called in sick frequently and 19% had suffered mental breakdown.

Dr Schoeman says emotional stress can also cause or aggravate physical illnesses such as irritable bowel syndrome and cardiovascular problems (hypertension), while victims of workplace bullying had double the risk of considering suicide in the five years following.

The worst part is that this kind of bullying is super-sneaky. “Narcissists favour indirect bullying tactics, such as withholding information, ignoring people or giving them the silent treatment, spreading rumours to discredit others, and inflating their contribution or taking credit for achievements they had little to do with,” she adds.

It may sound as if all office narcissists and psychopaths are spine-chilling, but “successful psychopaths” oddly possess a few “positive” qualities. Narcissists can be brilliant strategists, have the courage to take risks and push through massive change and transition, according to Doctor Schoeman. And they use their charisma and compelling visions to inspire others – fitting into conventional ideas of leadership.

But there’s a catch: “Narcissists tend to be over-sensitive to criticism, over-competitive, and often engage in counter-productive work behaviour when their self-esteem is threatened. They expect great dedication and may overwork others without any regard for the impact on their lives,” she says.

READ MORE: “My Boyfriend Was A Narcissist – This Is What It Was Like”

“Successful psychopaths share the same core characteristics as those who become criminals – deceit, manipulativeness, indifference to the consequences of their actions, superficial charm, lack of empathy and lack of remorse – but tend to come from more privileged backgrounds and have higher IQ.

“They tend to be more conscientious than those with a criminal record. Office narcissists, are less impulsive, negligent and irresponsible, but this doesn’t mean they are always law-abiding citizens – they may just be better at avoiding being caught,” explains Dr Schoeman.

READ MORE: These Are The 4 Most Serious Relationship Red Flags

So, how do you deal with a psychopath?

Narcissists often play the victim – if you know you’re a softie, perhaps walk the other way. Avoid being drawn into their “victimhood” stories.

Regular workers often pick up on the psychopath’s game before management does, so double-check your impressions of someone, with colleagues who know them well. Try not to confront or challenge them.

Protect your peace and manage your stress levels: in most cases, narcissists are insecure and choose to prey on kind people. They may never change, so learn to accept it and stay out of their way.

If someone makes you feel uncomfortable, know your legal rights. If a situation results in bullying and harassment, take the matter to HR.