"What I love about ageing is that I've learnt true self love."

Actress, musician, entrepreneur, mom and Women’s Health April cover star, Thembi Seete is ardent about asking the hard questions. Example? “Why do women lose themselves when they have babies and when they get married? It’s a question I used to ask myself,” says Thembi.

Thembi’s energy is, nine times out of ten, on a 100. You’d think being a thriving entrepreneur, actress and new mom would slow her down, but Thembi still continues to build her reputation as one of the most hardworking women on the entertainment scene. The 43-year-old is looking and feeling good. So just how on earth does she maintain that all-round happiness? For her it’s simple. She’s all about self-care, self-love, self-everything. Some women still feel guilty for believing that putting themselves first somehow makes them selfish. But for Thembi, it’s vital. “I find some women give themselves to the world — it’s noble — but if you’re not careful it’s tiring and easy to just give up.” So, stop what you’re doing. Quit the multi-tasking and prepare yourself for a real dose of reality from Thembi Seete on the benefits of prioritising your needs.

1/ It’ll Help You find your voice

There are a few things to know about Thembi: She loves to chat (and loves to laugh even more), so you’d think she’s a happy-go-lucky yes-woman. Not anymore. “Two years ago I started saying ‘No’ a lot. Saying it gave me a bit of fear and I kept on thinking, what if I’m making mistakes?” Like many women, for her “no” was a two-letter word that was challenging to utter. Thembi said no to being part of The Lebo Mathosa Story docuseries. “Reason being, at that time I felt like it was not for me. It was rushed. It was also my story to tell — I was part of it, I was there. There was not enough time given to this project.” Those were her boundaries. “Saying no at the time — I knew my truth, it was maturity kicking in. I was making my own decisions and having a voice.” Through this, Thembi learnt more about her wants and became more in tune with herself.

READ MORE: Liesl Laurie’s Story Of How She Landed The Women’s Health Cover Will Give You All The Feels

2/ You’ll Get To Know Yourself Better

Do you know your strengths? Do you know your weaknesses? Thembi does. Putting herself first has taught her what she’s really made of. “When people say, ‘I understand myself’ it means, ‘I’m comfortable with me and I am who I am.’ I celebrate that all the time. You are your own competition, you don’t compete with anyone when you know yourself.” Thembi knows there are a lot of wonderful things one can achieve if you know your true potential. “I can’t tell you when I exactly locked onto who I really am and understood myself. I just found that I was much happier, I was more relaxed.”

3/ Your Health Depends On It

When you don’t put yourself first, your body will ultimately let you know and force you to. Stress weakens your immune system, leaving you more vulnerable to all sorts illnesses. This happened to Thembi. “For a while I felt I wasn’t myself. It was a mixture of everything… hormones, lack of exercise (or at least the amount of exercise I used to do), I was a bit overwhelmed.” 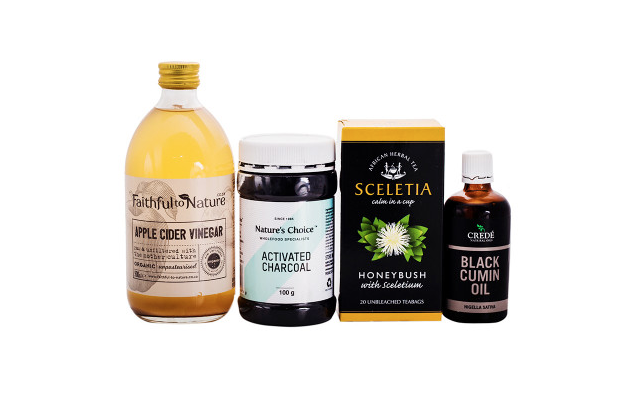 Today Thembi is happy because she makes sure she puts in time to exercise three to four times a week and makes sure she eats every two hours. “Being healthy and taking care of myself makes me happy and makes me a better mom,” she says. “What I love about ageing is that I’ve learnt true self-love. You know, feeling great under your own skin and not feeling ashamed and just understanding yourself and your body. Knowing that your are comfortable.” 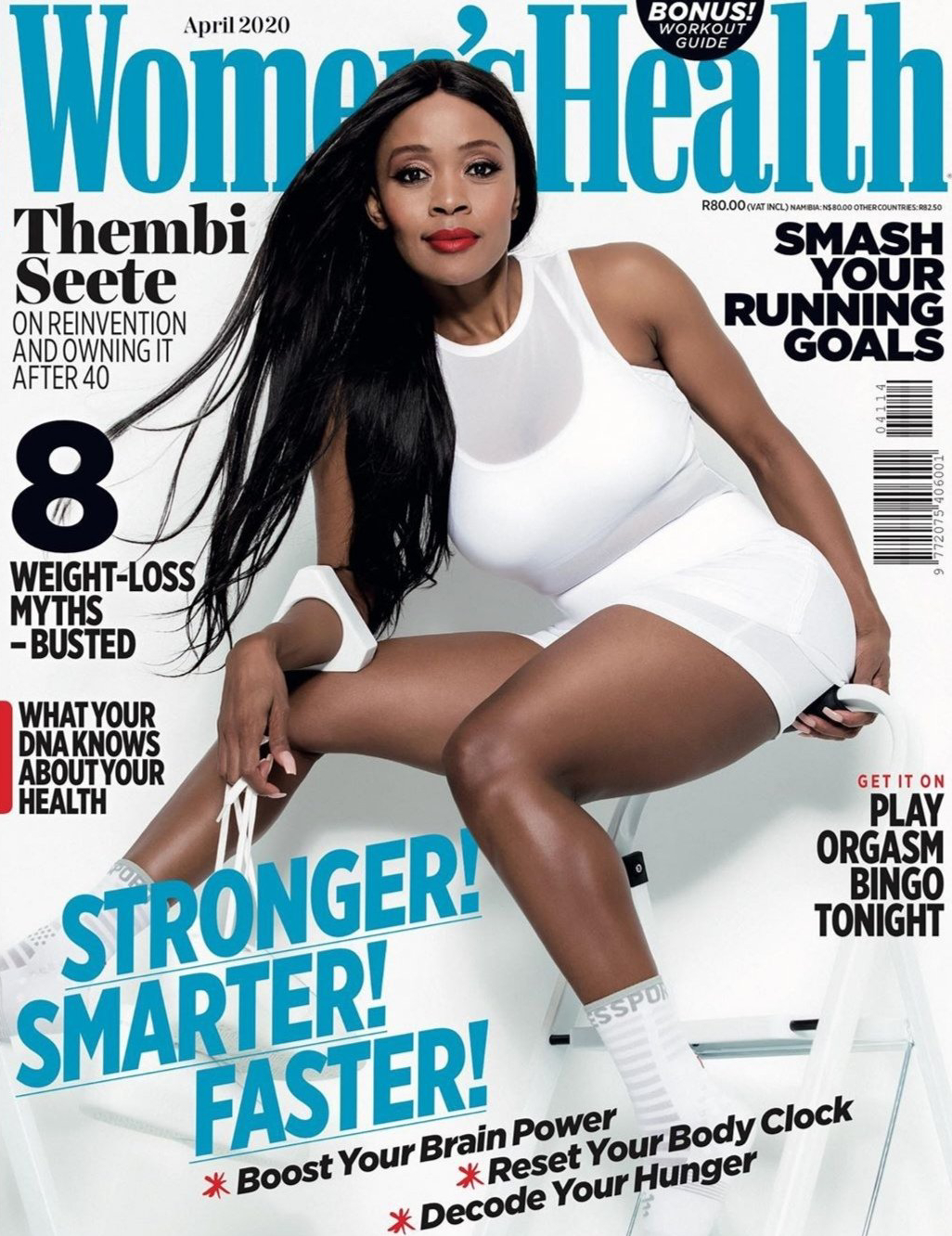