These skinny salad recipes are packed with goodness… 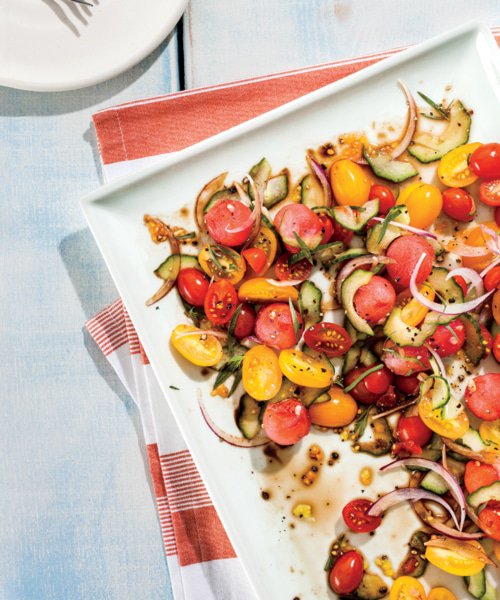 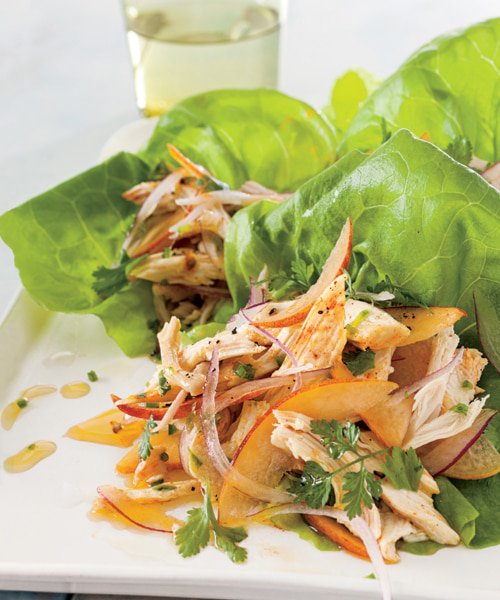 A Native American dish traditionally made with corn and lima beans.

These 4 detox salads are perfect for a weekend braai. Plus: Exactly how to make non-soggy salad in a jar for lunch.