“How I Told My Partner I Cheated On Him”

And why I didn't tell him about every single encounter.

You know that old saying, “Once a cheater, always a cheater?” It’s wrong. I cheated, and then I stopped. Here’s why…

I cheated on my ex-boyfriend many times, in various capacities (the physical type, the emotional type), and yet now that I’m married to the love of my life, I could never even think of considering it. I’m not blaming my ex for my transgressions — that’d be pretty effed up — but I do believe that some people bring out the best in you just like some people bring out the worst… and he brought out my worst.

I think a lot of people only tell their partner they cheated after their last bad-girl encounter, when they can’t stand the guilt any longer or are looking for a way out of the relationship. But I decided to tell my then-boyfriend of three years, Kevin,* about the first — and only the first. Here’s how it all went down. 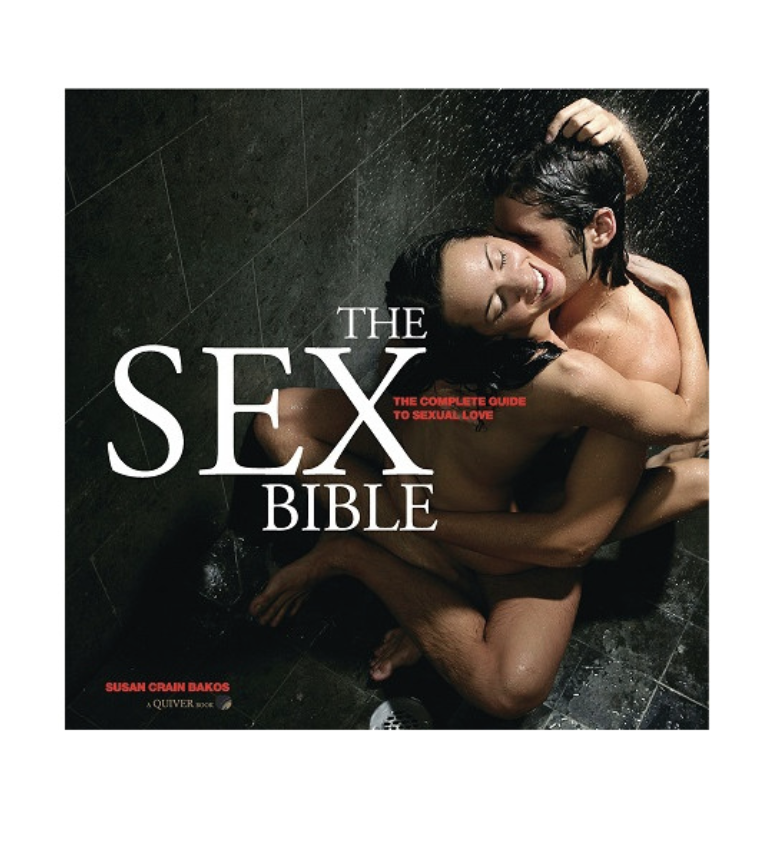 We had been together for almost a year…

It was the summer after my senior year of college (he was a sophomore) when I cheated on Kevin the first time. I was living at home for a month, to have a little down time between graduation and moving to New York, and I was more or less happy with the way things were going: We’d agreed to do long-distance as he finished up his last two years of school.

One night, I got super drunk and ended up going home with a guy from high school, who happened to be one of my first childhood crushes. We had sex — it was like I needed to cross him off my list before moving on to a new chapter of my life.

I waited four or five months before I told Kevin. Our relationship had gotten more serious and there was talk of the M word (marriage). I remember talking to my best friend about it, and she was like, “I will not be the maid of honour at your wedding unless you tell him.” I was like, “Why does it matter?” And then the more I thought about it, the more it started to eat at me. I didn’t want secrets, and it was suddenly all I could think about.

READ MORE: So You Cheated On Your Partner – Now What?

So when Kevin came to visit me one weekend at my dad’s, I almost told him. But we were having such a great visit that I didn’t want to spoil it. Naturally, I waited until right after he left. He was literally driving away from my house when I called him and word-vomited the whole thing.

“I have something to tell you,” I told him. Then I fell silent, and he was like, “What? Now you have to tell me.” I said, “You know when I was home over the summer? I slept with Justin. I swear it didn’t mean anything and it’ll never happen again.” (Could I have been more cliché? Probably not, but I did mean it.)

Kevin said he needed to get off the phone, and I begged him to drive back so we could talk in person. He did, but then seeing him was so awkward and awful that he left five minutes later. In the movies, we would have talked it out and cried and then everything would have been fine, maybe even end in make-up sex. But the reality was that I turned into a manic mess, texting him over and over.

To every five texts I sent, he’d reply with one, so I knew there was hope. Even though I cheated on him, I loved him, and I didn’t want our relationship to end because of a dumb mistake I made. I realised that I was not good at being away from him — I enjoyed flirting and needed attention — but when we were physically together, I had no desire or need to be with anyone else.

Of course, learning that and then going straight into a long-distance relationship was probably not a great idea. Kevin said he forgave me, but for months, whenever we got into a tiff about anything, somehow my cheating would bubble back up as something he could use against me. Every step we took forward became two steps backward.

Which is probably why, looking back, I ended up cheating on Kevin again. This time it was with a coworker, who kissed me out of the blue. I was very much like, No, no this is not what I want — but I knew that there must have been subtle things I did that led this person on (to be clear: they by no means assaulted me). A friend of mine told me that I flirted with everybody, and I was like, “No, I don’t! I just have a bubbly personality.” But now I look back and see that I really did flirt with anyone and everyone.

I didn’t tell Kevin about the kiss, mostly because it wasn’t something I even wanted. But then I got drunk at a bar during football season and kissed a rando. I didn’t tell him about that either. I knew that a kiss counted as cheating, but if it was something I could easily forget, I didn’t see the point in telling him.

I cheated, and then my cheating hit a new level.

I got into a very emotional relationship with another man, Hunter. We only saw each other a handful of times, but we talked all the time — I’d text him first about everything instead of turning to Kevin. I mean, it was Kevin’s final semester in college, so he was out partying all the time and wasn’t as there for me, but I knew my attachment to this other guy meant something.

One night, shortly before Kevin moved to New York to live with me, Hunter came over and we had sex in the bed that I eventually shared with Kevin. I felt so guilty about it that I switched to sleeping on the other side of the bed. I don’t even think Kevin noticed.

Once Kevin was in the city with me, things with Hunter fizzled — Hunter was upset that I still chose to be with Kevin (fair), and I felt stuck. I wanted both, to have my cake and eat it, too.

Things were fine for a while — but deep down, I knew that something was missing between me and Kevin. I knew that he was either not the right person for me, if I continually had to look outside the relationship for something, or that things were never going to be the same after I told him about that first night with Justin.

READ MORE: This Is One Of The Mia Reasons People Cheat, According To Science

I started to get really secretive, talking to a guy from my past and Hunter, who would still text me from time to time. I put a screen protector on my phone that camouflaged my texts so that Kevin couldn’t see who I was talking to while we watched movies on the couch. I was deleting texts, turning conversations into jumbled pieces. Then I got paranoid that Kevin, who seemed distant, was doing something.

I checked his phone one day and saw a conversation with this girl that didn’t make sense. It looked like he had deleted texts, and I was beyond curious. I asked him about it (yes, I told him I went through his phone), and he denied it until finally admitting that he met a girl at a football game. They started talking, he said, because he wasn’t getting my attention anymore.

We got in a big fight… I even bit him. After that, we both knew that there was no saving our relationship anymore. Shortly after, I moved to a different city for a job, where I met my now-husband.

As happy as I am now (my husband and I are expecting our first baby in December!), when I think back to what happened with Kevin, I realise how poorly I handled everything. Of course, cheating in the first place was wrong. But I also know now that my telling him about that first time was wrong, too. It was more about alleviating my own guilt than it was about getting to a better place in our relationship. In my heart, I wanted that, but I never put in the work necessary for it to happen. Perhaps because, again, deep down I knew that he wasn’t my person.

Six years after I cheated, all of that feels like a whole different life.

It’s almost like this happened to a totally different person, like someone else did all the lying and cheating versus a younger, dumber version of me. I feel really bad that I hurt someone (okay, multiple people), and I hate that my learning had to come from something as sh*tty as cheating. But I do think I learned a lot about myself: what I need in a partner; how to truly love myself and show myself forgiveness and compassion. I did a lot of growing after that relationship, and I’m not sure I’d be where I am today without it.

READ MORE: I Cheated – Should I Tell My Partner?

Sometimes, that sh*tty stuff is the kind of stuff that has to happen for you to grow. The people who don’t learn from those things are the people who, in my experience, continue to cheat and have unhealthy relationships. You have to own your actions and decisions, but life puts that stuff there for a reason.

If I could go back, I would still tell Kevin about what I did. And I’d probably tell him about all the other times that followed that first one, because he deserved to know the full truth. But I’d also realise that not every relationship can withstand cheating, and not every relationship should. And more than that: In the right, loving, wholesome relationship, you won’t have the capacity to cheat, anyway.

*Names have been changed.