Lower cholesterol, clearer skin, and better focus are just some of the perks.

ICYMI, fasting diets basically dominated 2019, turning phrases like “eating windows” and “5:2 versus 16:8” into normal parts of everyday conversation. As far as diets go, fasting looks to be one of the more long-lasting trends: it technically isn’t a “diet” at all, focusing less on overall caloric intake and more on restricting your eating to specific windows of time each day. For the most part, that’s just common sense — and the health benefits can be huge if you’re accustomed to eating all day (and night) long.

Since there are so many different fasting schedules to choose from, it’s probably worth checking out the actual benefits before you wade in to figure out which option is right for you. Until recently, there wasn’t much research to work from; most of the studies were done on animals or small sample populations, making the purported benefits largely anecdotal.

But as fasting becomes more popular, more research is emerging — and with it, the list of possible advantages seems to be growing. Here are 10 potential benefits to following your fasting schedule of choice.

Let’s start with the biggie: Can a fasting diet really help you lose weight? It depends — on everything from the type of fasting you’re doing to the research being considered. Dietician Lauren Harris-Pincus, author of The Protein-Packed Breakfast Club, says that some research has shown no real difference in weight loss between intermittent fasting and typical calorie-restricted diets. But newer studies are suggesting that earlier eating windows (like from 7a.m. to 3p.m.) can assist with weight loss.

READ MORE: 10 Intermittent Fasting Side Effects That Might Mean It’s Not A Great Fit For You

For example, Harris-Pincus points to a 2013 study in Obesity demonstrating that people who consumed a certain amount of calories eating a larger breakfast and smaller dinner lost two-and-a-half times as much weight in 12 weeks than people who ate the same exact calories but in reverse (with a smaller breakfast and larger dinner).

Obviously more research is needed to draw concrete conclusions about how and why fasting helps with weight loss (for any reason other than the fact that you might be eating fewer calories). “Ultimately, we need to create a calorie deficit to lose weight, but it’s not as simple as calories in versus calories out,” Harris-Pincus explains, suggesting that the time of day you eat (or don’t) may contribute to weight loss when combined with less calorie consumption overall.

New Jersey-based dietitian Erin Palinski-Wade, author of 2 Day Diabetes Diet, says that in some studies intermittent fasting has been found to reduce blood sugar levels and reduce insulin resistance, which can be very beneficial to those at risk of developing type 2 diabetes.

The results of a 2018 study published in Cell Metabolism are notable here: Researchers found that even without weight loss, early time-restricted fasting increased insulin sensitivity in men with prediabetes. (Most other similar studies can’t definitively say whether insulin sensitivity improves because of the fasting schedule itself, or because most people lose weight when they fast, which also improves insulin sensitivity.)

Okay, the connection between fasting and your body health looks promising so far… but what about your brain health? Palinski-Wade notes that some animal studies have shown intermittent fasting to be protective to the brain by improving its function and structure, like in this 2018 study in Experimental Biology and Medicine, which suggests fasting may protect against Alzheimer’s disease by reducing the incidence of memory loss.

Obviously, more research is needed to see if this is also true in humans (because you’re not a mouse, right?!) — but at some point in the future we may see those results apply more broadly. TBD.

One of the reasons fasting can lead to weight loss is because you’re eating during daytime hours, e.g., when your body naturally wants to consume calories.

“When we eat according to our circadian rhythm — meaning we consume energy during our active hours of the day when the sun is up and eat less in the evening — we metabolise our food better and see improvements in blood sugar and lipids including cholesterol and triglycerides,” explains Harris-Pincus.

5:2 fasting, in particular, may improve cholesterol levels. As WH previously reported, a 2018 study showed that people who followed a 5:2 diet had a lower risk of heart disease than people who dieted by counting calories.

The science here is still emerging, but researchers have been studying the effects of food intake on sleep for years. Some research has shown that eating late at night can disrupt sleep or cause sleep disturbances, though sample sizes are usually pretty small.

There’s also not a lot of direct evidence that fasting — instead of eating — before the nighttime hours can have the opposite effect, but it does make sense. Plus, one study from 2003 found that a week of fasting resulted in less sleep arousals (though only 15 people were tracked and that study is fairly old, obviously).

READ MORE: Everything You Need To Know Before You Try An Intermittent Fasting Diet

At the root of many of fasting’s health benefits is a reduction in inflammation, and that’s a connection being studied pretty closely by experts interested in the relationship between fasting and overall health.

In 2019, researchers at Mount Sinai found that intermittent-fasting cycles lasting less than 24 hours reduced the number of pro-inflammatory monocytes in the blood. High levels of monocytes have been associated with some chronic inflammatory and autoimmune diseases.

Similarly, the Yale School of Medicine studied the effects of fasting and diets on the body’s macrophages, or inflammatory immune cells, and found that low-carb dieting, fasting, or high-intensity exercise may help to reduce that kind of inflammatory response.

Ever reach for a chocolate or bag of chips out of habit without even realising what you’re doing? That’s called mindless eating, and most of us do it to some extent. But do it often enough, and it can cause you to fall pretty out of step with your body’s hunger cues.

“Many people eat emotionally, particularly at night when it’s easy to sit in front of the TV and mindlessly consume extra calories,” says Harris-Pincus. But fasting diets, which force you to establish clear eating windows, eliminate this absent-minded noshing and can help you take in fewer overall calories. 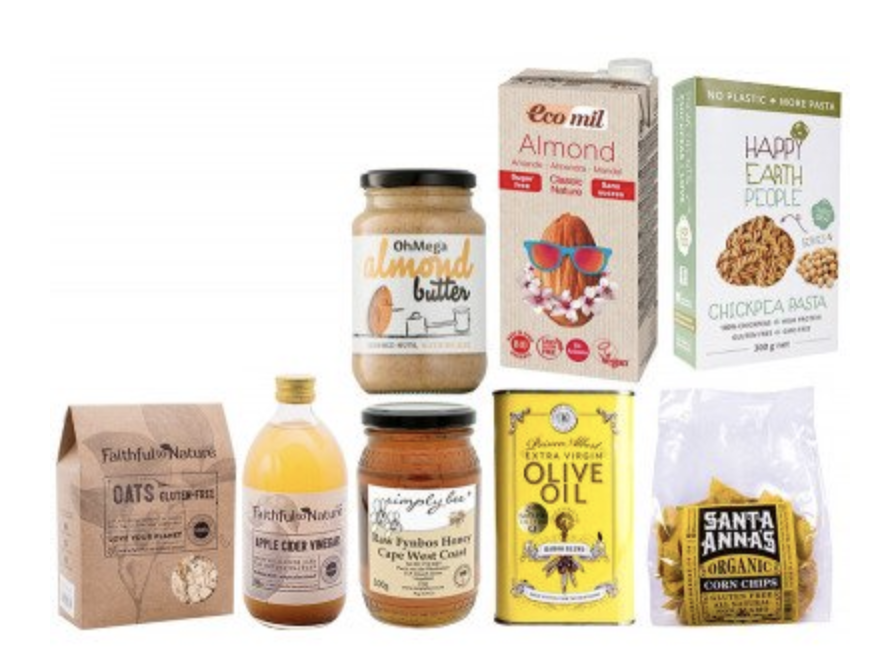 In the last two years, proponents of fasting have claimed that restricting caloric intake for even a short period of time can “reset” your immune system, giving it a much needed power boost.

This theory was born out of a University of Southern California study on both mice and humans, which suggested that fasting for 72 hours could allow your body to flush out damaged immune cells and regenerate new, healthier cells primed to help the body fight toxins. (The effects of fasting on patients undergoing chemotherapy were examined in this particular study.)

At this point, the connection hasn’t been well-studied. But a little fasting probably can’t hurt your immune system, either.

Can spending some of your week fasting actually add years to your life? It’s a lofty claim and it hasn’t been studied carefully enough in humans yet, but a 2019 study in Cell Metabolism found that alternate day fasting, specifically, did improve some of the more common markers of ageing — like cardio health and fat-to-lean ratio — in a small sample of healthy, non-obese people.

We’ve known for a long time that what you eat can affect your skin health. The American Academy of Dermatology confirms that certain foods, like milk, white bread and sugary snacks or beverages can increase acne by spiking your blood sugar.

But can the time of day you eat affect your skin health, too? Maybe… but right now, the evidence is mostly anecdotal, based on what we know about the combined factors that can cause acne, like inflammation, high levels of insulin and lack of restorative “beauty” sleep. Because fasting may help with some of these root causes of acne, it could — in theory — be a solution to common skin issues. But more research is needed here, too.