Running Is Your Best Bet If You’re Genetically Prone To Obesity, According To This New Study

If you have a family history of obesity, then you'll definitely be interested in this study.

Simply explained, obesity (or weight gain) is caused by eating more calories than you’re burning off. But this is an over-simplified explanation, and there’s a lot more to consider when it comes to obesity. 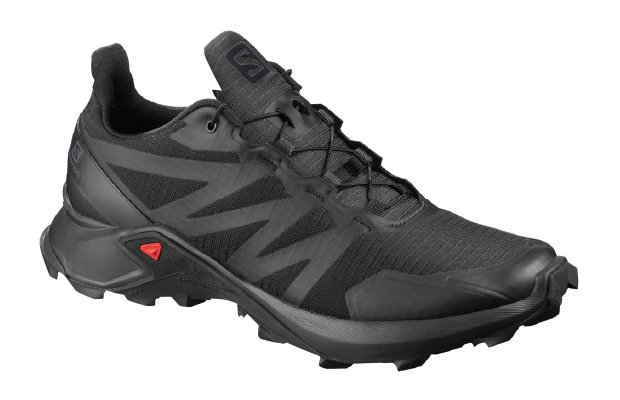 Obesity is influenced by a lot of things, including your overall lifestyle habits, your diet, how you eat in your culture (social norms), how stressed out you are (impacts your food decisions) and many other factors. It can also be influenced by certain medication and medical conditions.

Your genes play a significant role in obesity too – you can have a genetic predisposition to being overweight/obese. While this not always the primary cause for weight gain, it’s still an important consideration.

If you have a family history of obesity and fear that your fate may be tied in to theirs – a new study is here to bring you some good news.

READ MORE: “I Lost 38 Kilos When I Discovered My Passion For Running”

New research involving over 18 000 participants published in the PLOS Cognitive Neuroscience Channel: Genetics journal looked at which exercises are the best for weight loss, particularly for people who are genetically predisposed to obesity.

The researchers then analysed 18 different kinds of exercise to see which one had the best results for weight loss. And they concluded that running – yes, running – was the best form of exercise for someone that is genetically predisposed to obesity. 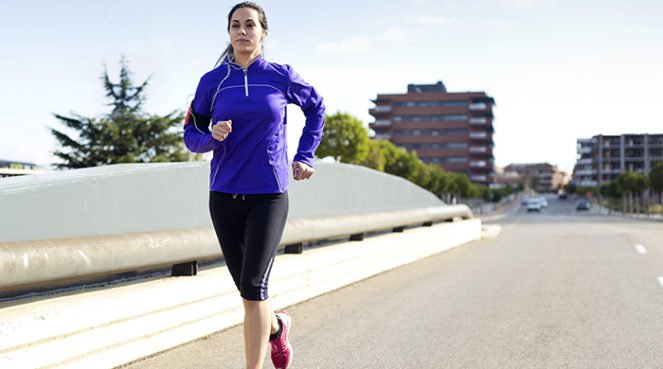 The study went on to say that other forms of exercise that also reduced the genetic effects on BMI included: mountain climbing, walking, international standard dancing and longer yoga sessions.

Interestingly, the study found that while cycling, swimming and stretching were quite popular, they didn’t produce the same results.

READ MORE: Thinking of Running For Weight Loss? What You Really Need To Know, According To Experts

“Exercises such as cycling, stretching and swimming were more popular, or as popular, as yoga – but their evidence of interacting with genetic risk scores was relatively weak,” the study says.

“Few studies have investigated the interplay between particular kinds of exercise and genetic risk of obesity measures. Therefore we can hardly compare our results with previous findings.”

They give two main reasons as to why they think these types of exercise didn’t have a great impact:

Outside of the study, running has life-changing benefits that we should all be familiar with. If you want to get started, read our guide on how you can go from the couch to 10km in just 10 weeks here.