There's a new reality TV show in town, and we're not talking Survivor, Idols or The Bachelor.

Recently, women’s rugby has taken on a growth spurt due to the new Reality TV series Becoming Imbokodo. And how would a TV series ignite the passion for rugby in thousands of women across the country? By offering a place in the team. Yes, a real position on the Blitzboks Women’s Rugby Sevens squad!

The Springbok Sevens Women’s Rugby team are currently preparing for the African qualifiers for the 2020 Olympic Games. They’ll play their very first women’s tournament at the HSBC Cape Town Sevens in December. They have also secured their place in the 2021 Women’s Rugby World Cup in New Zealand. Whoop whoop!

While we wait, we can watch the hard-core trials take place as the search for the next Imbokodo begins.

READ MORE: “I Trained With The Blitzboks — And This Is What Happened”

The team and their coach Paul Delport are currently searching Mzansi, unearthing new talent and moulding them into try-scoring machines worthy of the Blitzbok jersey.

“Imbokodo” is a Zulu term which translates to “if you strike a woman, you strike a rock”. It represents the resilience and courage shown, not only by the Springbok Women’s Sevens team, but by women in general.

Young talent and athletes from various sporting codes will be put through a gruelling two-week process in the hopes of emerging as contracted, professional 7’s players.

The journey will test and take the players close to breaking point. But even if they don’t make it all the way, they will be known as the Becoming Imbokodo class of 2019.

A full-time national contract and the chance to play at the HSBC Cape Town Sevens is a real possibility at the end of the 13 episodes.

We partnered up with Castle Free to create an amazing event where we launched the first episode of Becoming Imbokodo. 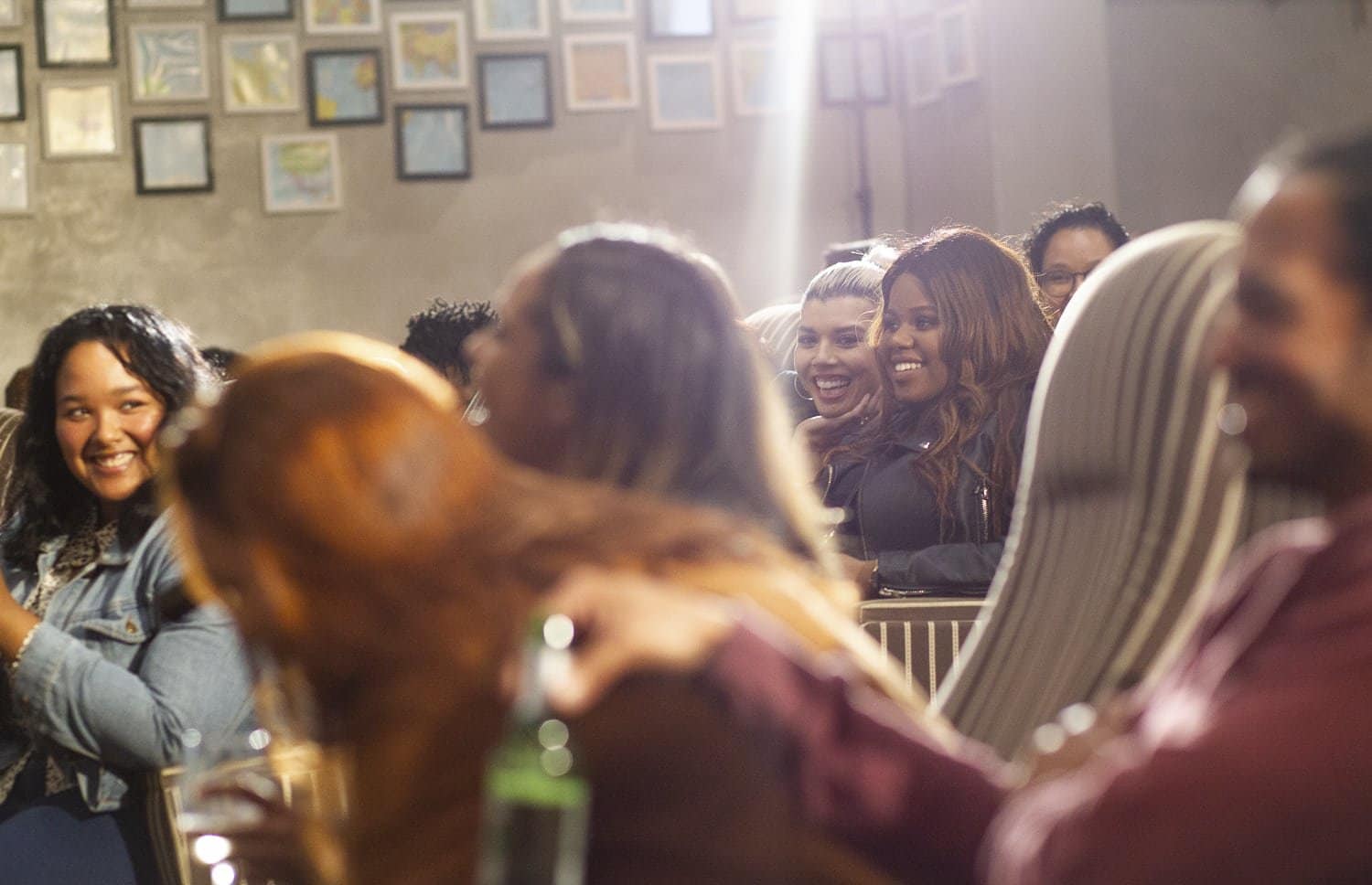 “A few years ago, we decided to start an initiative called I Support Women In Sport,” explains Amy Hopkins, the managing ed at WH. “We felt that our incredible female athletes were not receiving the kind of publicity that they deserved. As a media brand, we created a platform where we could profile women in sport. This in turn would inspire other women not to give up on sport after leaving school.”

“It is an honour to have partnered with a brand like Castle Free who believe, like we do, in supporting South African women in sport. Last year, Castle Free signed on to be the headline sponsors for the Springbok Women’s Sevens rugby team and this year they made the creation of the reality TV series Becoming Imbokodo a possibility,” says Amy. What makes this so great, is that there is a tangible outcome, explains head of marketing for Castle at AB Inbev, Kudzi Mathabire.

Watch the video below for more info on this great initiative:

Becoming Imbokodo will be screened on SuperSport 10 every Friday evening from 8pm to 8:30pm over the next 13 weeks. Repeats will show throughout the week, so be sure to tune in to follow the search.