6 Mind-Blowing Ways To Stimulate Your Clit

Take matters into your own hands.

When it comes to the clitoris, that old saying “different strokes for different folks” has never been more true.

“Clitorises are very unique! There’s really not one standard type of stimulation that works for all women,” says Vanessa Marin, a sex therapist and the creator of Finishing School, an online orgasm course for women. And, considering orgasms aren’t even on the table for many women without some clit play, figuring out what makes you tick is pretty important.

“In general, most women are divided into two camps: those [who] prefer direct clitoral stimulation, and those [who] prefer indirect,” says Marin. To determine which brand of stimulation your body likes, she suggests starting with two different strokes: “First, try circling your clitoris with one fingertip, without directly touching it. If you want more stimulation, make your circle tighter until you start touching the clitoris itself.”

Once that baseline for pleasurable touch is established, feel free to get creative. Here are six new ways to stimulate your clitoris you may not have thought of before.

READ MORE:  12 Things You Should Definitely Know About Your Clitoris

It may be tempting to just zero in on the clit and start rubbing away, but that may not quite be what makes your clit tick. Try building sensation first. “If you like direct stimulation, try stroking diagonally across the surface of your clitoris,” Marin suggests. If you prefer indirect, try stroking the sides of the clit and the clitoral hood rather than the clit itself. Mix it up by using two, three, even four fingers if you typically just use one. Experiment with different patterns over your go-to.

A light touch may be best, but instead of just stroking your clit, try playing around with pressure: Try squeezing the clit, gently gripping the skin on either between your thumb and pointer finger. Once you’ve established what degree of pressure feels good for you, try manipulating the skin by moving your hand up and down—like a tiny hand job for your clitoris.

That said, it requires practice: You need to know your body well enough to discern how close you are to orgasm and exactly how much further you can go before pulling back. Try it on your own before you do it with a partner: start slowly, and build up pleasure with light touches around your clit. Engage in meditative, yogic breathing to help pace yourself. As you feel yourself about to climax, switch from whatever rhythm’s getting you there to something else: pulsing over strokes; left hand over right; one finger from two; broad circles from a diagonal. Tease yourself until you can’t hold back any longer.

Sex toys are, obviously, a reliable way to get off; most readers, however, will likely be most familiar with the penetrative Rabbit-inspired models, or maybe the iconic Hitachi wand. But for couples play, it helps to incorporate something smaller. 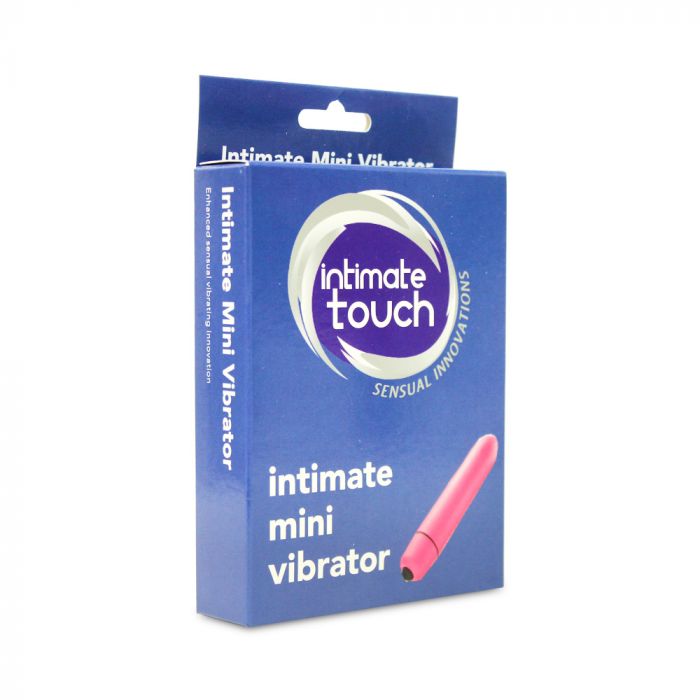 6/ Get Hands-On During Sex

Certain penis-in-vagina sex positions work better for clitoral stimulation than others—Women’s Health has a whole list for your pleasure—but in general, any situation in which the clit is grinding against another body part will be more likely to yield orgasmic results. Think: rubbing up against your partner’s thigh or pubic bone.

“When you’re on top during intercourse, have your partner hold his thumb upright against his pelvis. You want it located directly under your clit. As you move, grind your clitoris against his thumb,” Marin suggests.

But if you prefer positions that leave your clit out in the open, like doggy style, “touch yourself!” she urges. “So few women actually do this.”