LELO Sona Cruise Review: ‘Every Woman Should Have This Kind Of Orgasm At Least Once In Her Life’

Vibrators are all kinds of wonderful, but if you’re craving the OMG feeling of oral sex, it’s almost impossible to find a vibe that’ll mimic the feeling of an actual human tongue on your private bits.

With this little guy, it feels like someone is actually sucking your clit.

Not that there haven’t been sex toys that try. If you’re an oral sex fan, you’ve probably searched through hundreds of toys for one that’ll mimic the feeling of a tongue on your private bits. You’ve probably only come up with toys like this bizarre wheel of plastic tongues. 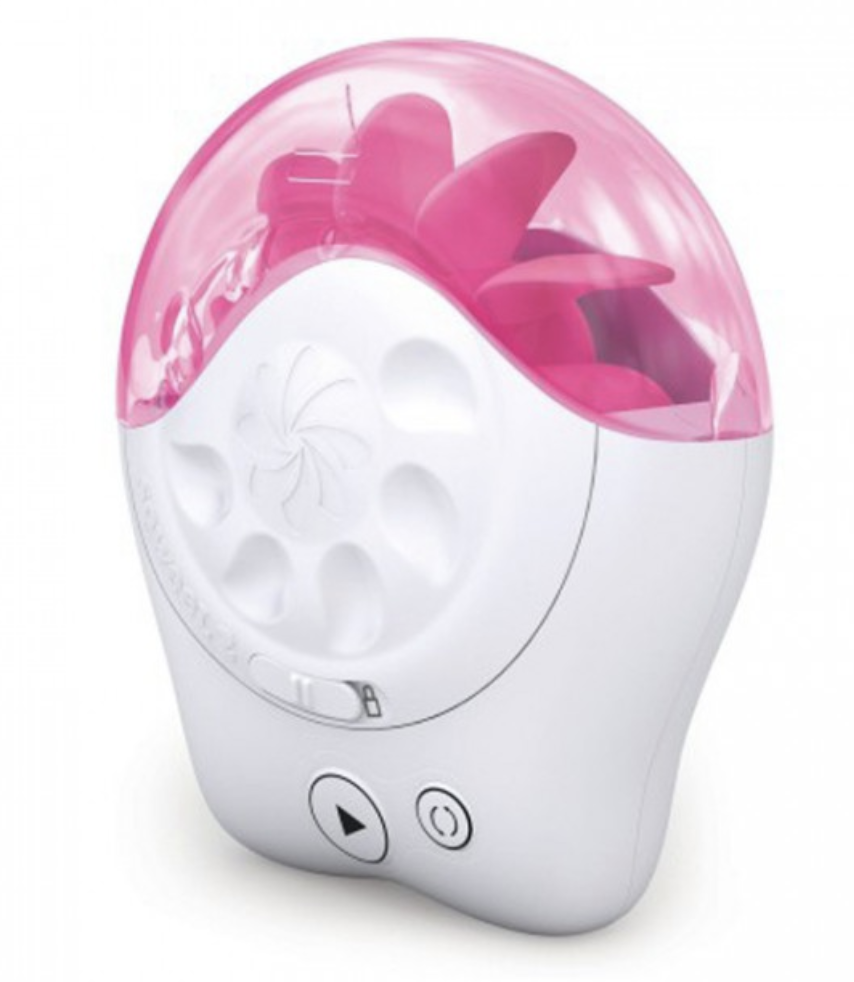 Though, if you're curious... Introducing the Sqweel 2 Oral Sex Simulator.

Well, that ends here. Meet LELO’s Sona Cruise, a sex toy made to mimic oral sex – and one that many people have called “magical.”

“I didn’t believe it could actually be so good,” says Virginia Cerrone, cofounder of online sex shop Pureeros. But then she turned it on for herself.

“OMG! It was lucky that I was the only human being in the entire place,” she says. “I orgasmed in maybe 30 seconds. A deep, pulsating, mind-blowing and VERY loud orgasm.”

Cerrone couldn’t believe she had lived without the oral-sex simulator for 30 years. Now, she explains why you shouldn’t live without it for another second.

Why people love the Sona Cruise 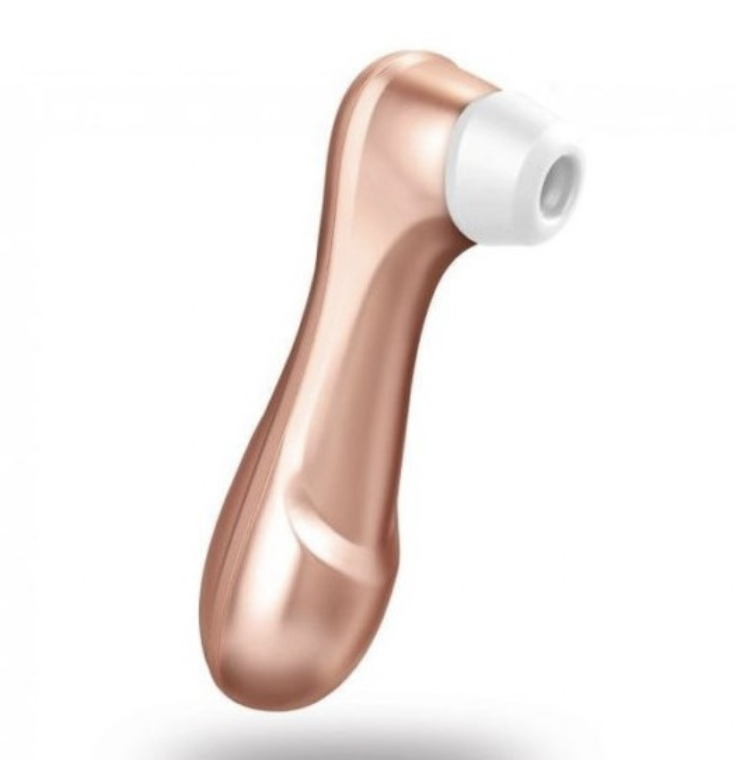 The Sona Cruise is one in a new-ish class of sex toys (including the Satisfyer and the Womanizer) that uses something other than vibrations: sonic waves. “It might sound like a funny joke, but there were three people [who developed the Sona Cruise’s technology]: one expert in sound, one with a deep knowledge of cars and one sex expert,” Cerrone says. 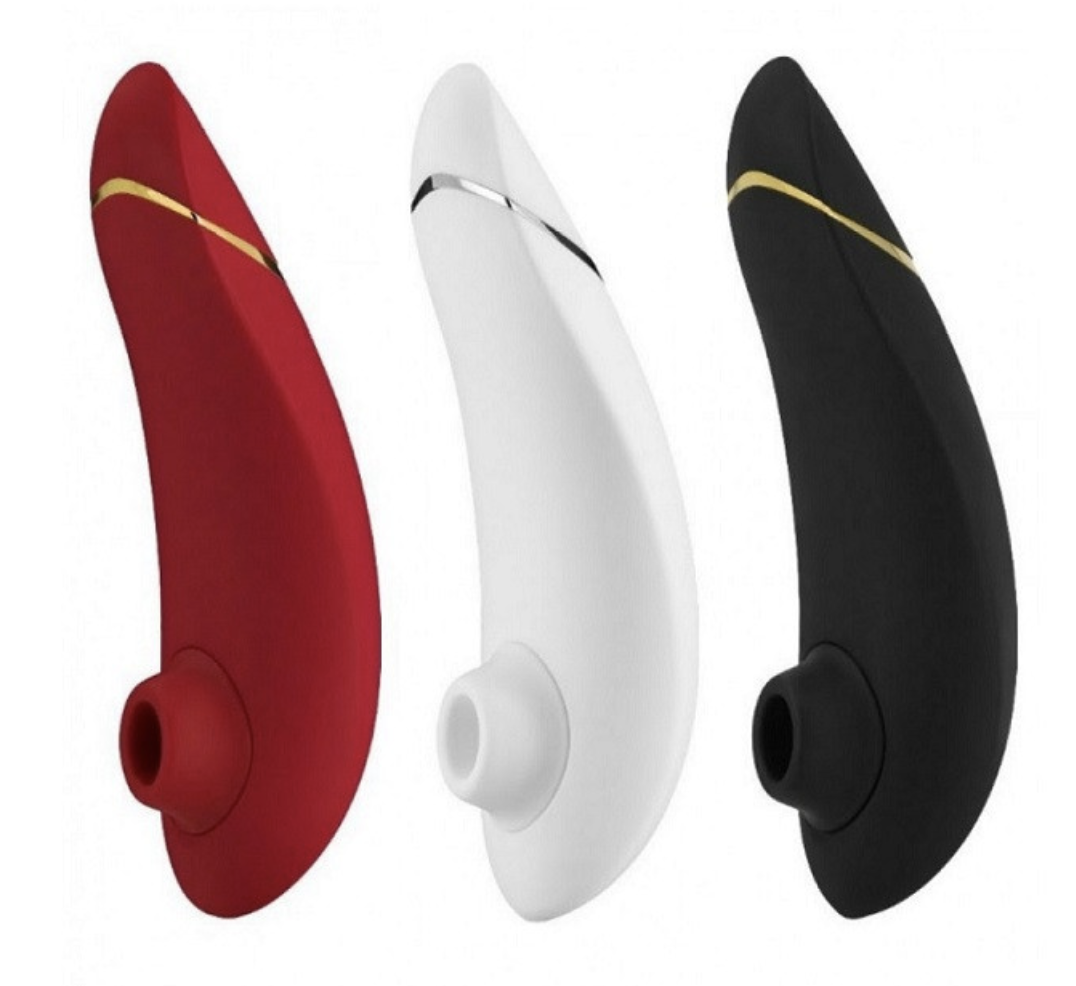 The sex expert knew that the clitoris is much larger than the little nub we can see – it’s a wishbone shape that extends throughout the whole vulva – and has about 8 000 nerves in total.

But, typically, you stimulate only the tip (womp womp). That’s where the sound expert came in, because they knew that sound waves can spread through solid tissue. (Read: deep into the clit.)

“The last touch – cruise control – comes from a car’s technology,” Cerrone says. This makes the vibe different from all the others (and presumably gives it half its name).

Usually, when you push a sex toy into your body, the power slows down. The car expert knew that the way to eliminate that issue was to adapt a car’s cruise-control feature.

As such, the Sona Cruise holds on to 20 percent of its power during normal use, which it calls on when you push harder. That means that “no matter how much you push it on your skin, it’ll stay steady and with deep stimulation,” Cerrone says.

All of this adds up to a sex toy that gives Cerrone multiple, deep orgasms every time she uses it. “The Sona Cruise really stimulates your clit in a way nothing else can,” she explains. “Many women easily experience multiple orgasms with it.”

What’s more, the orgasms come fast, making this toy perfect if you’ve got a hectic schedule.

“If we look at the crazy rhythm our lives have today, how little time we are able to dedicate to ourselves, then having a toy that gives you one or more orgasms in five minutes is not bad,” Cerrone says.

And while the Sona Cruise doesn’t feel exactly like oral sex, it’s pretty freakin’ close. Think of it like the moment during oral when your partner sucks your clit into their mouth.

“Sona’s shape has been crafted to really embrace the clit’s head,” she says. “It kind of sticks to it, like a vacuum effect.” No wonder it’s so intense.

Where it falls flat

The Sona Cruise is made from the same high-quality silicone as other LELO toys, but you need to pay extra attention when you’re cleaning this sex toy, Cerrone says. The small opening that suctions onto your clit is awesome, but it’s also narrow, which can make it easy to miss when you’re scrubbing your toy down with an antibacterial soap. Make sure you clean the head thoroughly, since that’s the part you’ll be using most (and no one wants gross bacteria all over their vulva).

Those with sensitive clitorises should also be wary. “Even in its softest mode, Sona Cruise is actually quite strong and could even be painful for people with sensitive bodies,” Cerrone explains. If the power of a Magic Wand-type toy is too much for you, the Sona Cruise will be too. 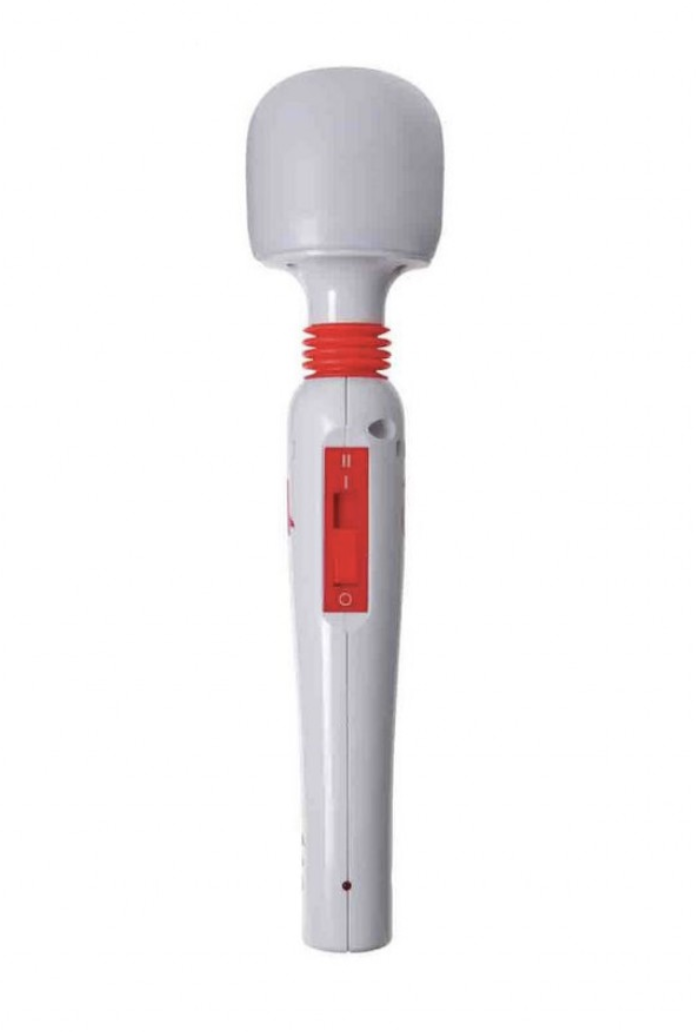 The waves: By far the most interesting thing about the Sona Cruise (and toys like it) is the technology that sends sound waves pulsing through your body. “It took 20 years to move from vibes to waves,” Cerrone says. “Don’t get me wrong, vibes are good, but I love to see new products that are transforming knowledge into better orgasms and happier people.”

Besides the technology itself, Sona Cruise also has eight (!) different wave patterns and several intensity levels “so you can really play and find your favourite ones,” Cerrone says. It is also waterproof, has a long-lasting battery and charges quickly.

Ultimately, Cerrone says Sona Cruise’s wave technology “creates the kind of orgasm every woman should try at least once in her life.” A – I mean, ah – men.

The bottom line: Sona Cruise’s wave technology feels like insanely satisfying oral sex, but because it’s so powerful, it can be too much for some bodies. It’s also pretty noisy.