7 Lube Substitutes You Should Absolutely Never Put In Your Vagina

Petroleum jelly? No, just no.

Ah, lube. This slippery tool is amazing to grab when you want to take that orgasm up a notch, or when you’re facing a dry situation down there and need a quick fix (it happens). So it’s natural that sometimes you’d want a DIY option when you realize you’re totally out of the stuff and sex is on the table.

But experts say you might want to think twice before putting any old lube substitute up there. Even seemingly harmless slippery substances can contain allergens, deteriorate your skin, or interfere with condoms, says Dr Maureen Whelihan, an ob-gyn at the Center for Sexual Health and Education.

Beyond that little nugget of vagina wisdom, here’s a breakdown of the DIY or “natural” lubes you should avoid.

Not only can it quash a condom’s effectiveness, but using baby oil in your vagina can increase your risk of developing a yeast infection, says Dr Lauren Streicher, an associate professor of clinical obstetrics and gynaecology at Northwestern University Feinberg School of Medicine and author of Sex Rx: Hormones, Health, and Your Best Sex Ever. (A study published in the journal Obstetrics and Gynecology found a link between the intravaginal use of baby oil and Candida species colonisation, which can lead to a yeast infection.)

Since this cooking staple is oil-based, it’s not condom-compatible. Plus, it actually makes for a terrible lubricant, says Dr Lauren Streicher, an associate professor of clinical obstetrics and gynaecology at Northwestern University Feinberg School of Medicine and author of Sex Rx: Hormones, Health, and Your Best Sex Ever. “It’s not all that slippery, so for most women, it’s not effective,” she says. And since it hasn’t been specifically formulated for vaginal use, she says there’s always a chance that it could irritate your vagina.

READ MORE: 5 Things You Should NEVER Do After Sex

It’s there and it’s wet, so it makes sense that you’d consider using it as a lube when you’re in a pinch. But Streicher says it’s not slippery enough to be an effective lube. So you’re just wasting your time (and saliva). Plus, spit facilitates the transmission of STDs and could introduce infection into your vagina, just as unprotected oral sex can, says Jason James, M.D., medical director at Miami’s FemCare Ob-Gyn.

It looks like lube, but petroleum-based products can lead to infection, Whelihan says. A study published in the journal Obstetrics and Gynecology found that women who had used petroleum jelly as lube in the past month were more than twice as likely as non-users to have bacterial vaginosis. And, like other oil-based lubes, it can screw with condoms.

There are a lot of potential irritants in lotions, like perfumes and propyl glycols (the water-soluble compounds that help lotion stay moist), which can cause swelling, puffiness, and general irritation down there, says Whelihan.

Besides having to crack open a few eggs, which will just make breakfast the next day a hassle — egg whites are a no. Are they goopy and slippery? Yup. But they’re also perishable, says Dweck. If you eggs have gone bad and you don’t know it you end up with a contaminated or rancid substance inside you which could cause infection. She admits, “plenty of women use this stuff without any problem whatsoever, but the ones I see in my office are those who have added things gone awry,” so there’s always a chance and she doesn’t recommend it’s one you take.

Butter is a bad move, too, says Dweck. There’s a chance you might not even realize it’s gone bad since it’s, you know, in between your legs rather than inside you mouth. And even if you taste it first, it’s the oils in butter, like any other can have a destructive effect on condoms.

Some Safer Natural Options To Consider

Rather than risk an STD or infection down there, consider these better alternatives:

“Coconut oil is a favourite of lots of women,” says Dr Alyssa Dweck, a gynaecologist in New York. Beyond the fact that it smells and tastes good, it’s also easy to use since it’s a solid at room temperature, and turns into a liquid with warmer temps (like your body heat).

Just keep in mind that it can deteriorate latex condoms, says Whelihan, so don’t pair these two during sex. The same goes for olive oil, or any other oil-based lube. 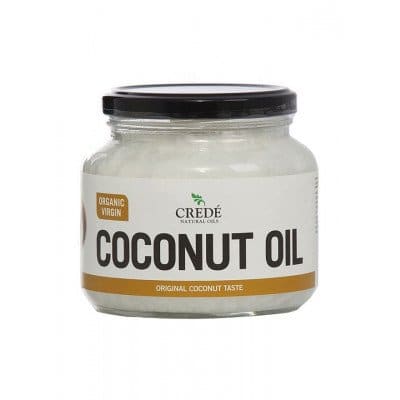 “I love this lubricant because it’s natural, pH-balanced, vegan and hasn’t been tested on animals (good karma all round),” says our resident WH Sex editor It’s also latex safe and perfect to use with toys (a little pre-game fun is always a good idea). 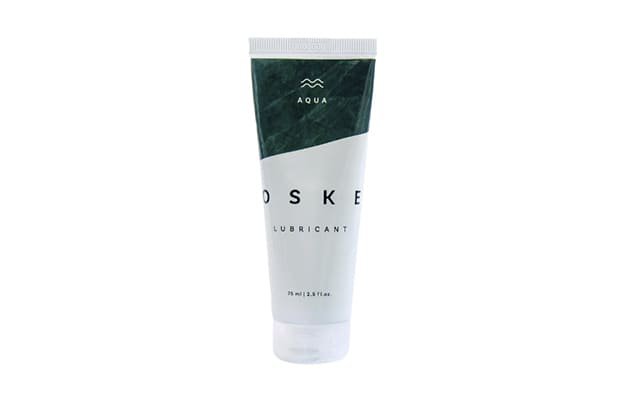 Enjoy the intimate sensuous pleasure of chocolate with Organic Machine Sensual Glide. It’s a lubricant made with totally natural, organic ingredients that are safe enough to eat and are addictively delicious.

This feature was originally published on www.womenshealthmag.com